Should Alia be concerned? We think so...

Katrina Kaif and Sidharth Malhotra haven been painting the town red with their PDA and their recent closeness might piss Alia. We are not making any random assumptions but have a strong proof behind it.The pictures below will force you to think that there is something more to their friendship. The pictures are screaming about it and we can’t shut our ears. Also Read - Neetu Kapoor wishes her 'heartbeat' Ranbir Kapoor with an endearing pic featuring Alia Bhatt and Riddhima Kapoor Sahni

Ever since the trailer of Sidharth Malhotra and Katrina Kaif starrer Baar Baar Dekho is out, their onscreen chemistry has been the hottest topic in the industry. And now we assume that the duo is in no mood to put an end to this hot news. They seem to be enjoying all the attention especially Katrina. Post her break up, Kat wants to bounce back stronger than ever and her upcoming movie’s good word of mouth is doing wonders for her. Also Read - 7 times Shamshera star Ranbir Kapoor made headlines for his fall-out with Bollywood celebs

Even during the Dream team tour, we saw how this onscreen couple stole all the limelight from everyone with their performance on Kala Chashma. It seems that Katrina and Sidharth want to grab all the attention that is being showered on them and make the best use of it. However, the couple's latest pictures have made us a bit uncomfortable. The duo keeps doing stuffs that make us think if they are more than just friends. Theyseem to be genuinely fond of each other and Sid does not leave a single chance to flaunt his likeness towards Katrina. Ahem! Also Read - When Deepika Padukone spoke up openly about Ranbir Kapoor's infidelity, called herself 'foolish' for trusting him

Also remember we told you how Sid and Katrina made an early landing post the end of The Dream Tour while the rest of the cast is still there. We agree this was to start their rounds of promotions for Baar Baar Dekho but the mere thought of them spending so much time together might just hint at something else. Alia Bhatt are you listening?

Still if you guys don’t believe what we are saying, check the pictures below and comment if you agree with us or not. 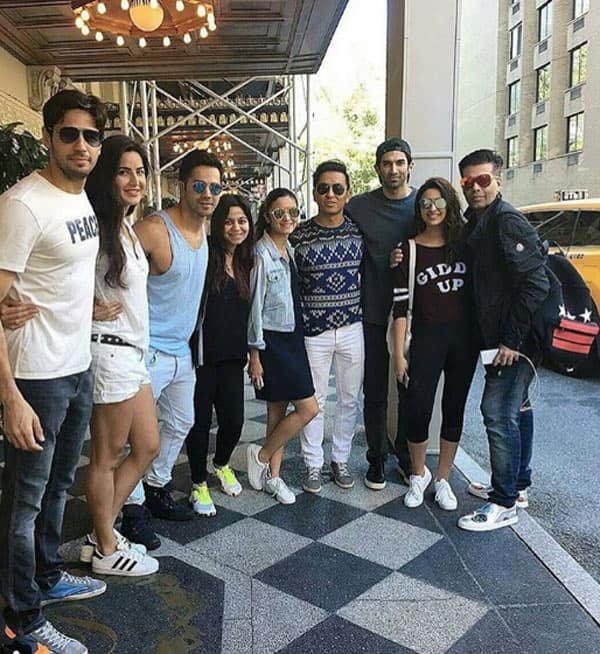 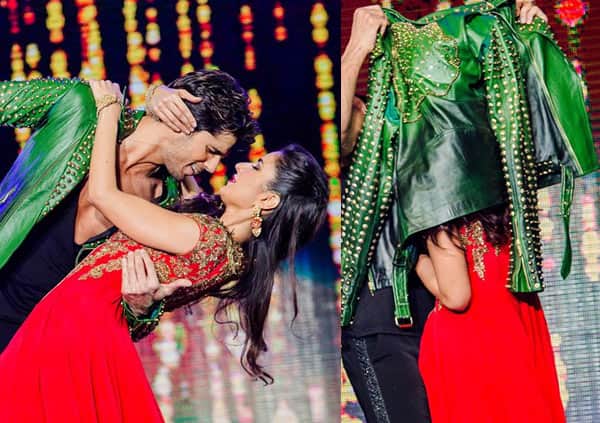 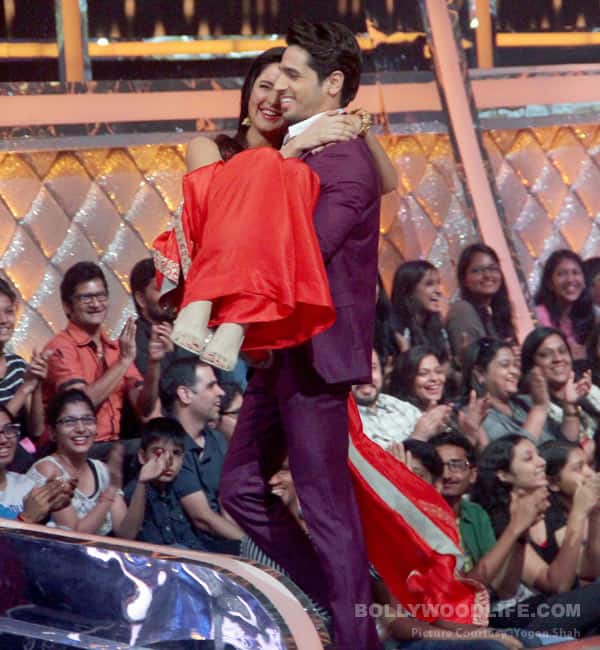 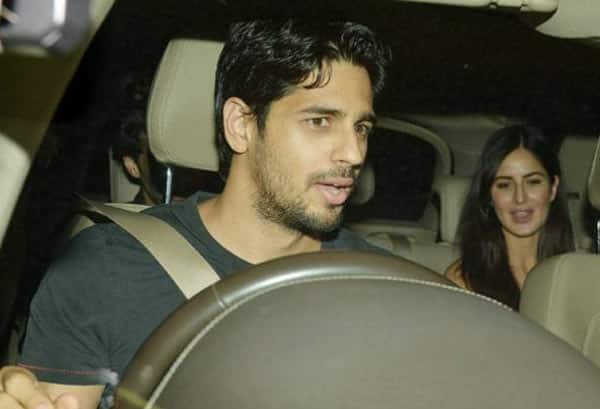 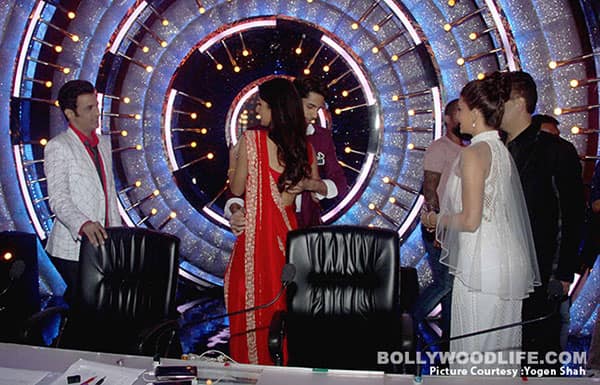 #I have my eyes on you 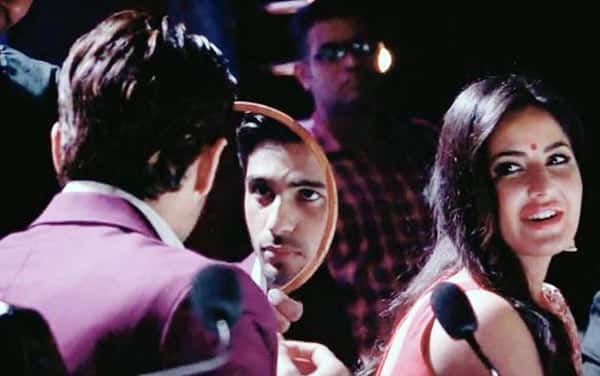 #Made for each other 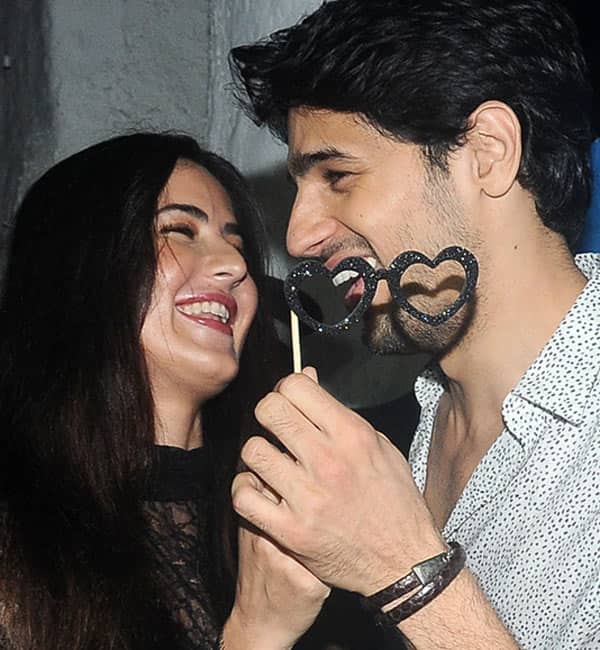 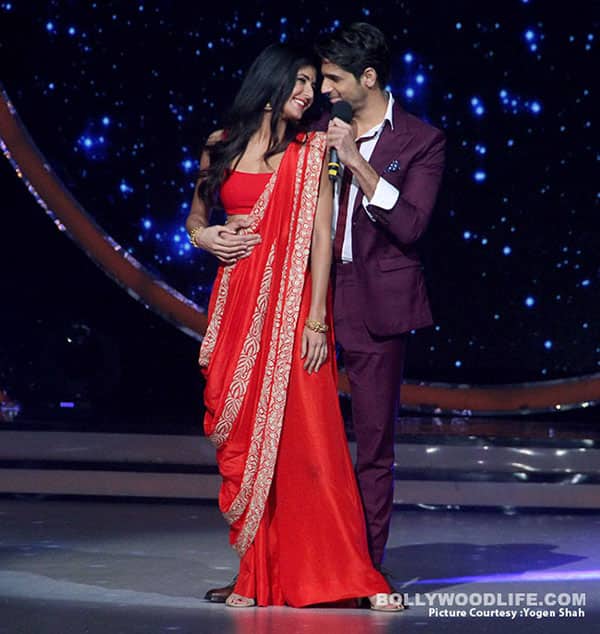 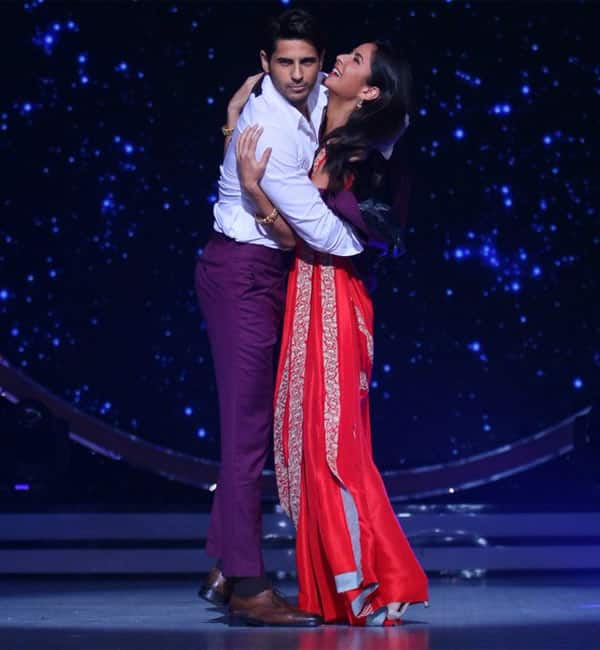 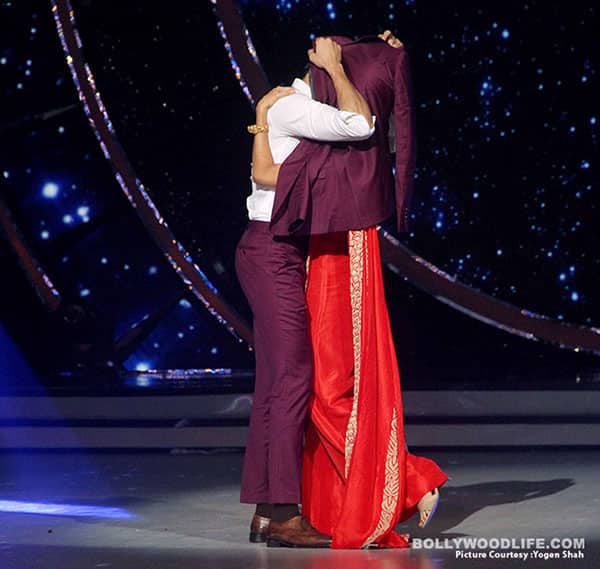 Still if you are unsure, check out this video where Sidharth and Katrina are at their best. Look the way he is protecting her and don't forget to notice their chemistry.