These 17 stills from Salman Khan’s Sultan almost give away the plot of the film!

This is what we know about Salman Khan's Sultan so far...

Waiting for the trailer? Here's a glimpse of the story...

Everyone wants to know what is Salman Khan doing in Sultan. What is his role like? What is the film about? Will there be chemistry between Anushka Sharma and him? Too many questions and not enough answers. Hence, we decided to look for clues in the stills that were leaked or were shared officially. And it seems we can come to conclusion as far as the story is concerned. Let’s begin this pictorial synopsis of the film. Also Read - Anushka Sharma's 'tea controversy' back in the news as former India selector MSK Prasad breaks his silence

Now it’s a known fact that Salman Khan plays a wrestler in the film who is huge in Haryana. He is pretty famous and even has brands wanting to sign him for endorsements. (Read: You won’t believe what Kabir Khan is doing in Salman Khan’s Sultan). So you have shots of him pinning down his opponents like nothing. Say for these pictures… Also Read - Ajay Devgn's Golmaal, Akshay Kumar's Hera Pheri, Sanjay Dutt's Munna Bhai and more films that saved dying careers [Part 2] – view pics

He trains hard so that when in the ring, nobody can get away. Also Read - From Anushka Sharma to Avika Gor: B-town celebs who REFUSED to endorse fairness creams 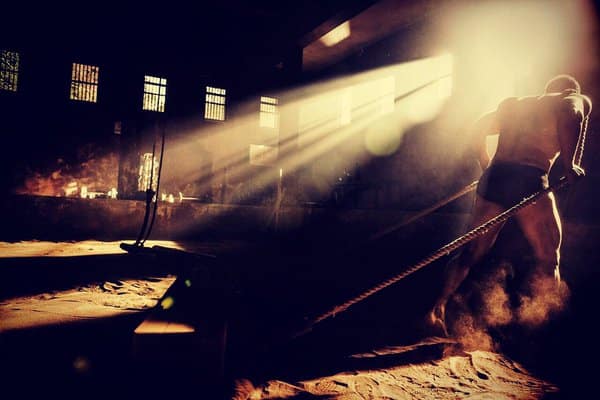 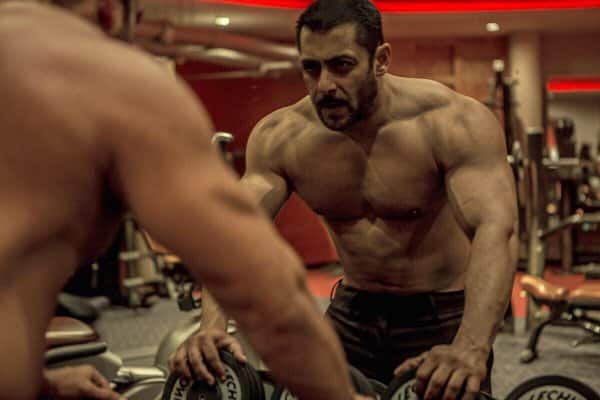 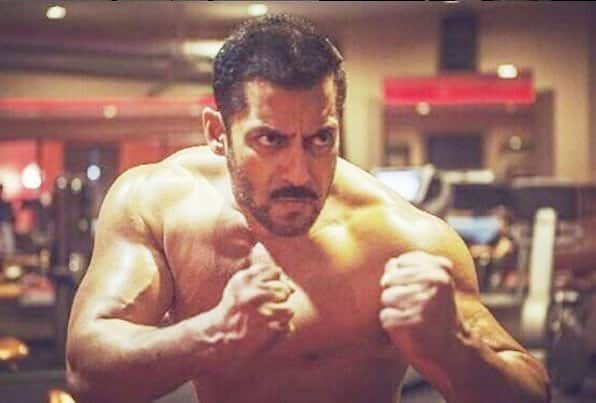 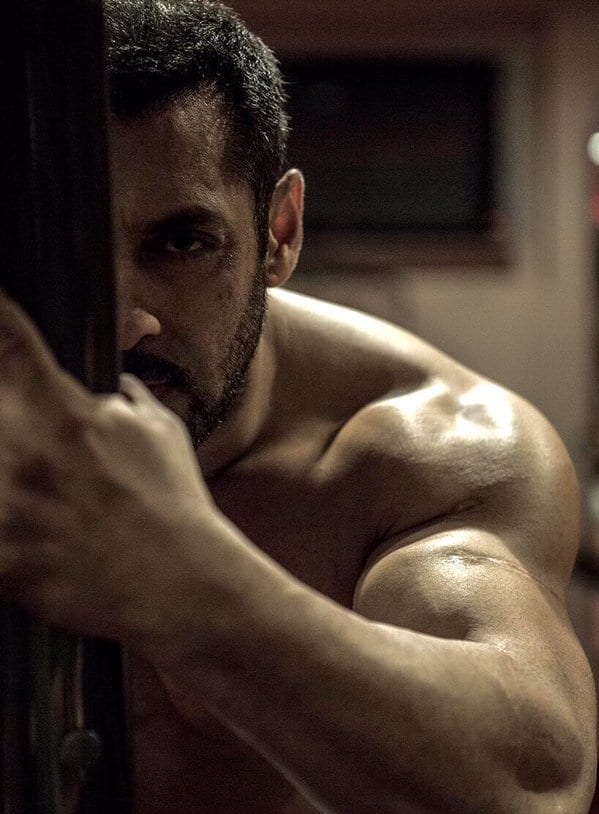 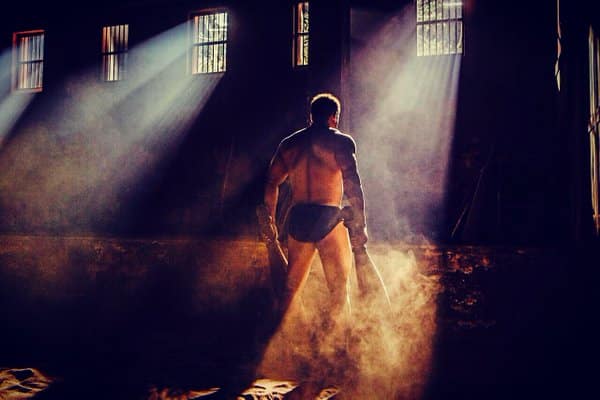 Yes he has bad days too… 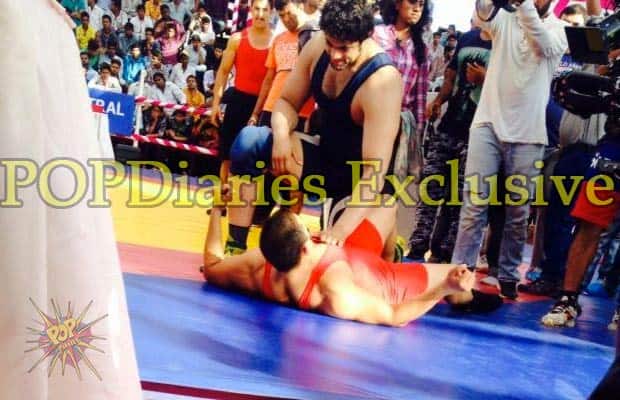 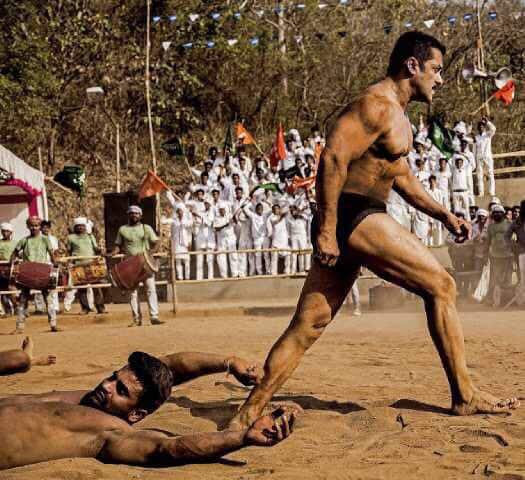 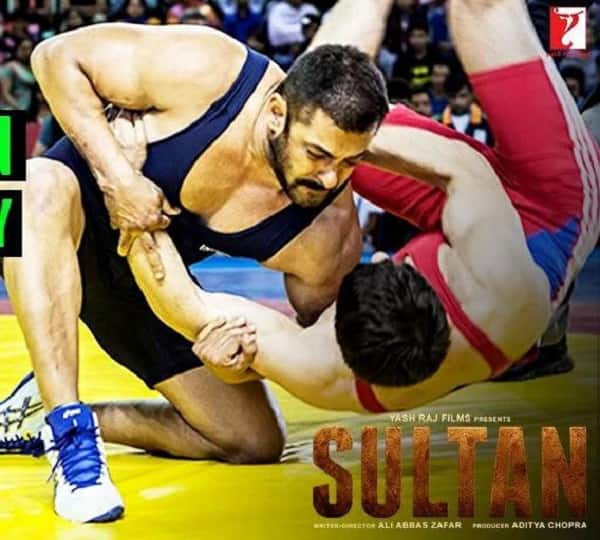 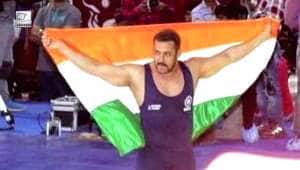 But wrestling isn’t the only thing that keeps him busy and also in shape. Salman Khan is also shown as a farmer who tills land and rides a scooter. A humble man with a powerful legacy. 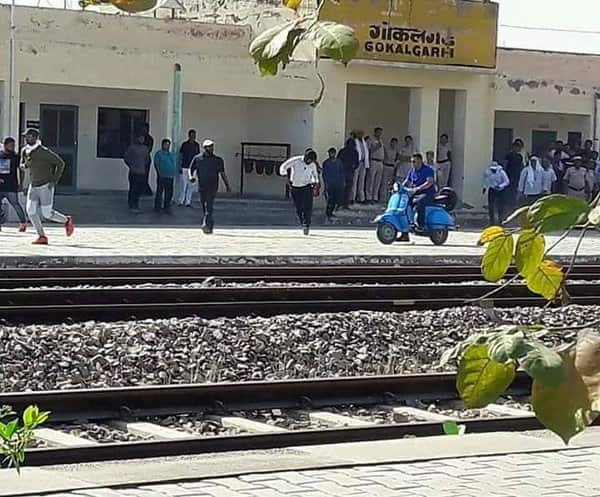 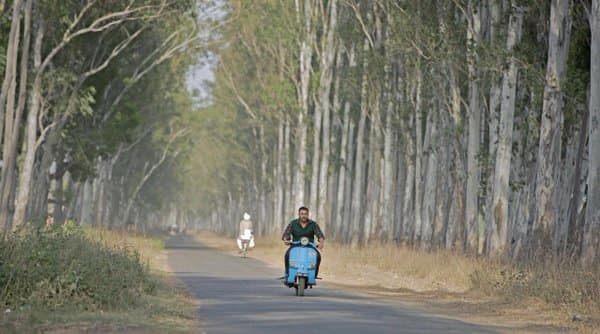 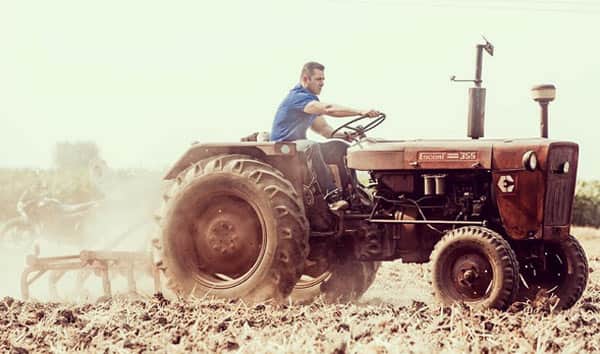 And then love peeps into his life like a bolt of lightning because his Sultani Anushka Sharma is tougher than tough females he has ever seen. 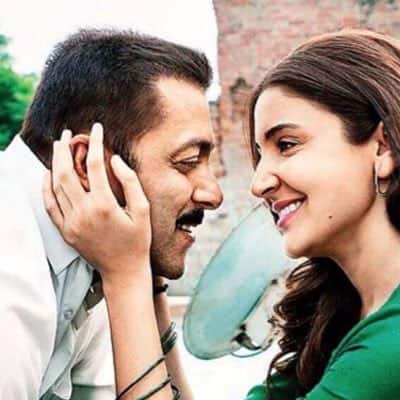 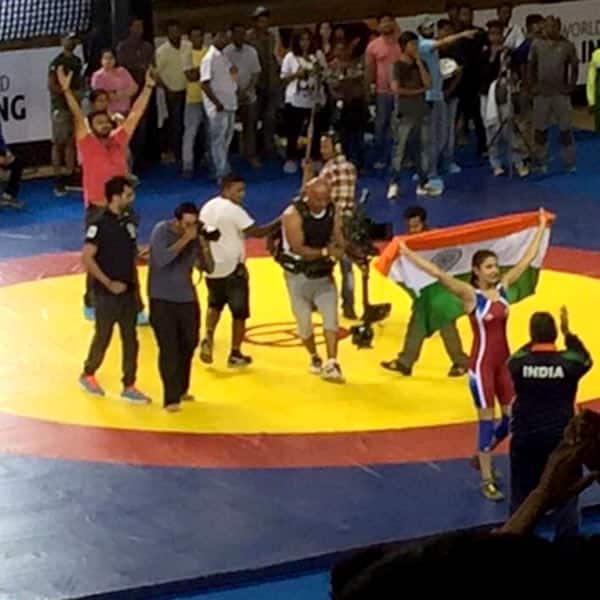 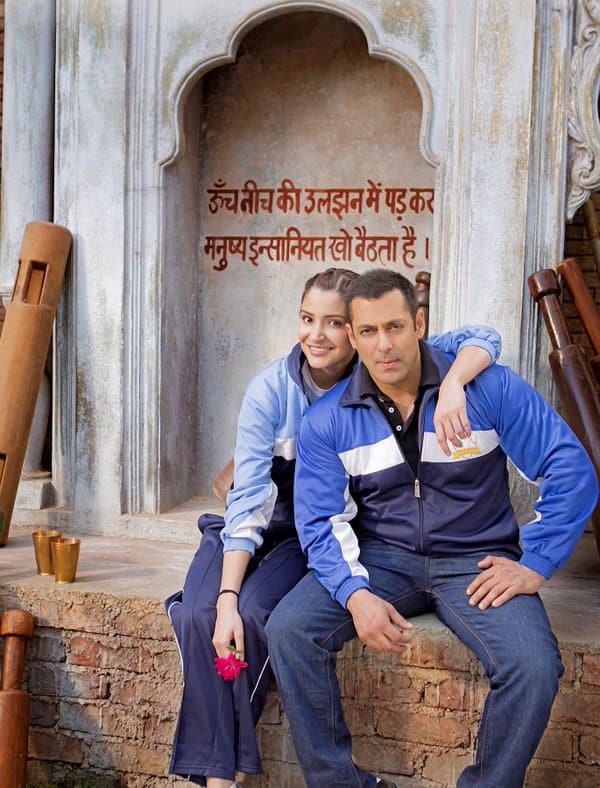 Ram milaye jodi… it is! If there’s something missing, it is the drama…for that check out the teasers below.