These 25 stills of Kunal Kapoor's veeram prove it's going to be a visual treat for the eyes.

Kunal Kapoor's Veeram is all set to release tomorrow. This film based on Shakespeare's Macbeth is helmed by award winning filmmaker - Jayaraj. Right from the first look poster to the trailer - the film has stunned as, courtesy Kunal Kapoor's jaw dropping transformation and the cinematic visuals. Set against the 13th century, Kunal Kapoor plays Chandu Chekavar a rebellious warrior. Chekavars are those who fight on behalf of noble men, and usually attain victory by finishing off their opponent once and for all. The film will lay emphasis on Kalaripayattu, a Kerala based martial art sport. The film will cover different emotions -r ight form greed to anger to guilt to love and war. The film will release in Malayalam tomorrow, while the Hindi version will release sometime in March. In an interview, the actor recalls how difficult it was to shoot for the film in Malayalam," “It is a very difficult language. Now that I’ve done a film in Malayalam, I think I can do it in any language. We had a really hard time. It was a big challenge for me.” The theme song for this film - We will rise has been nominated for Oscars this year. It is composed by Jeff rona and sung by Kari Kimmel. Also Read: Veeram first look poster: Kunal Kapoor’s warrior avatar is mind blowing on all levels! Also Read - Veeram Trailer: Kunal Kapoor as Chandu Chekavar is mind blowing in this visually breathtaking promo

Now, take a look at these stills from the breathtaking trailer Also Read - Kunal Kapoor's menacing look in Veeram reminds us of Rana Daggubati's Bhallaladeva avatar

Kunal Kapoor is beyond recognition in this warrior avatar Also Read - Veeram new poster: Kunal Kapoor's perfect BUTT takes the stress away from this intense fight!

His malevolent glint in the eye is hypnotising 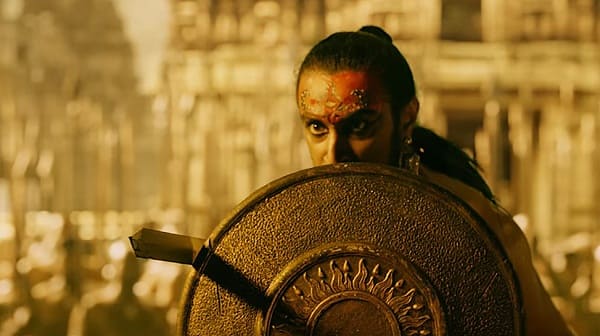 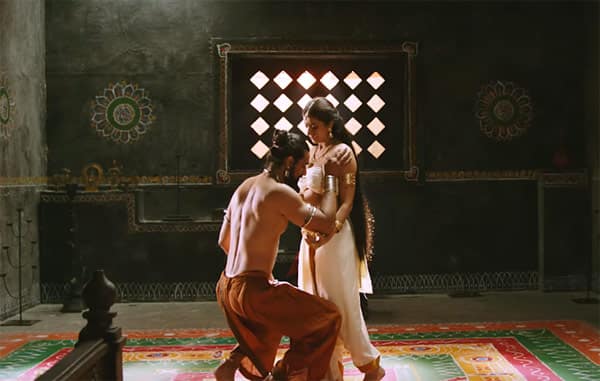 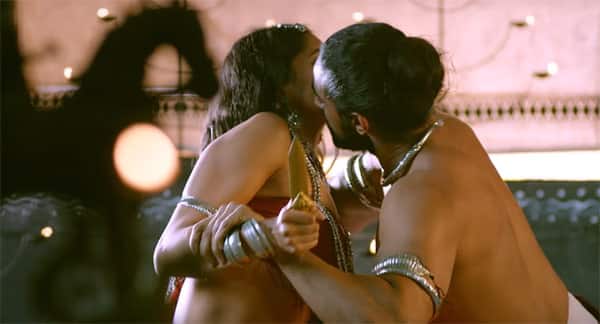 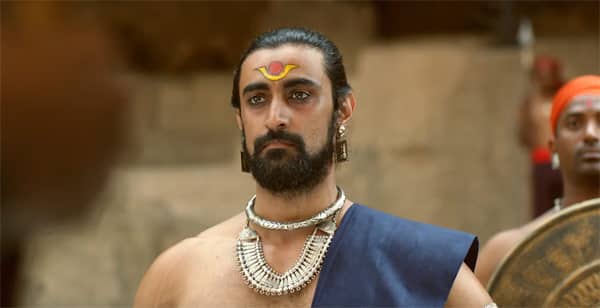 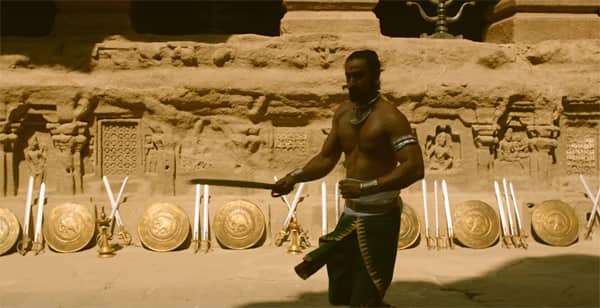 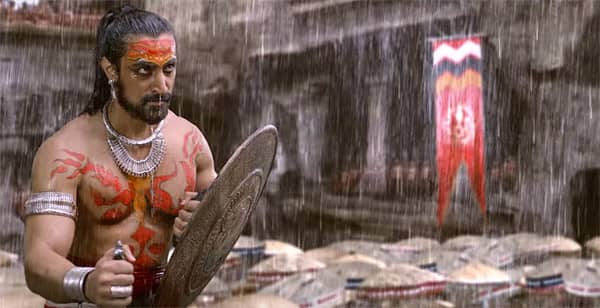 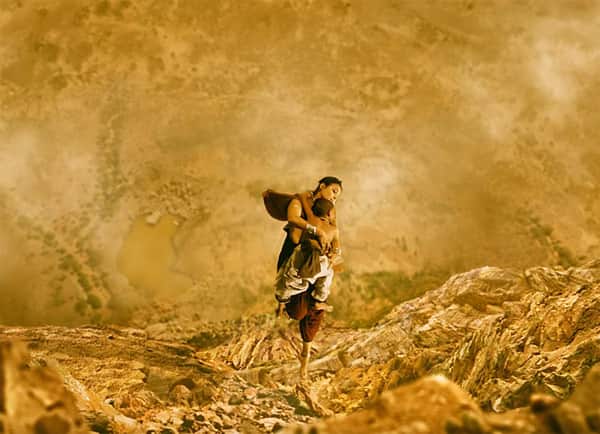 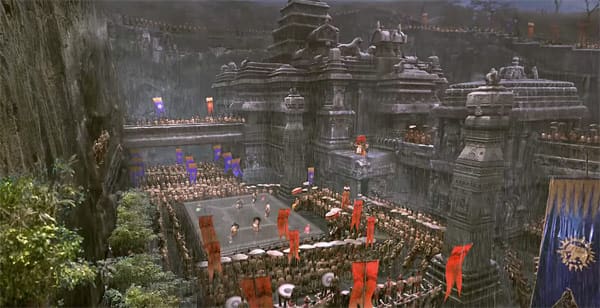 We have no words for this still

This film will showcase Kalaripayattu in its full glory 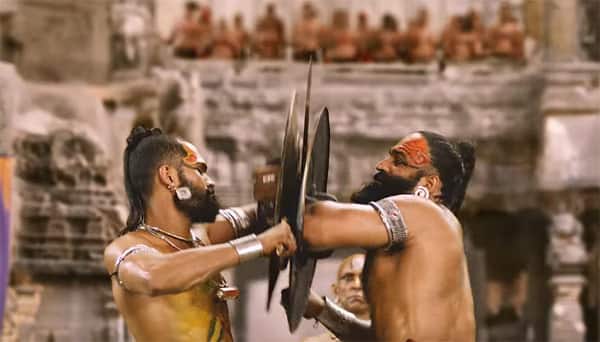 His attention to detail is awe inspiring

So, which one is your favourite still? Now we have teased with these visually enriching stills, how eager are you for Veeram's release? This film has clearly pushed Kunal Kapoor beyond its limits and the results are for us to see.