These 5 pictures of Soundarya with husband Ashwin in their happier times will make you feel bad about their impending divorce!

They look so good together! Read on to find out.

Rajnikanth's daughter Soundarya and her husband Ashwin getting a divorce has been in the news for quite some time now. We can't help but feel bad for the couple since they have a one-year-old son, too. The duo are ending their 6 year long marriage due to compatibility issues. The two got married in 2010 after dating for a while. They have been separated for a year now and finally decided to end it. Soundarya had confirmed the news on her Twitter saying, 'News about my marriage is true. We have been separated for over a year & divorce talks are on. I request all to respect my family’s privacy'. The two have already filed for a divorce in the family court in Chennai. Reportedly, Superstar Rajini tried to mend their relationship and in fact, he even stayed with his daughter for few weeks to make things right between them but in vain. After being separated for over a year, the couple decided to file for a divorce. Also Read - Shocking! Latha Rajinikanth has been asked by the Supreme court to pay up Kochadaiiyaan loan of Rs 6.20 crore

The two are hell bent on their decision to part ways legally and cannot find a way to resolve their differences. Apparently, there were too many misunderstandings between the couple and they have fallen out of love. The two had met at their gym but fell in love after a couple of years. Nothing lasts forever, eh! Soundarya is a producer and a director and the founder of Ocher Picture Productions. She is a graphic designer by profession and has worked in movies like Baba, Sandakozhi, Sivaji and so on. She also went on to doing a directorial debut with Kochadaiiyaan starring Rajinikanth and Deepika Padukone. Also Read - Rajinikanth, Aishwarya Dhanush and AR Rahman come together for a cause!

(ALSO READ: Revealed! The REAL reason why Rajinikanth's daughter Soundarya is getting a divorce from husband Ashwin) Also Read - Birthday Special: Here's why 2016 is Rajinikanth's year to become the Numero Uno of Kollywood once again!

This movie was India's first motion 3D tamil movie. The movie tanked at the box office as most people weren't so impressed with the graphics. Apart from that, she has also produced Venkat Prabhu's comedy film, Goa, starring Jai, Premji Amaren, Pia Bajpai and Sneha. During the promotions of Kochadaiiyaan, Soundarya got candid with the media about her marriage and how she met her husband. She revealed that she is still trying to adjust with her in-laws, after three years of marriage, as the environment is different than it was at home. Though, the two were very much in love then, over the years, they have not been able to agree on anything at all.

Here's a look at the couple's pictures in their happy times which will make you hope for a better ending. Don't they look gorgeous together? 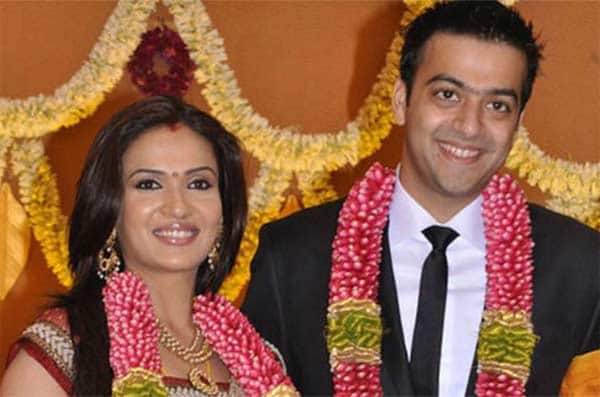 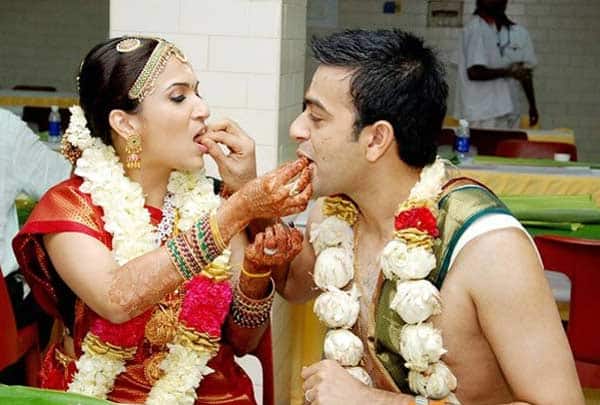 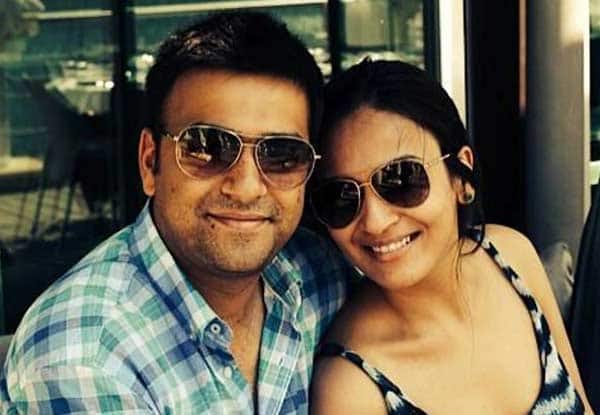 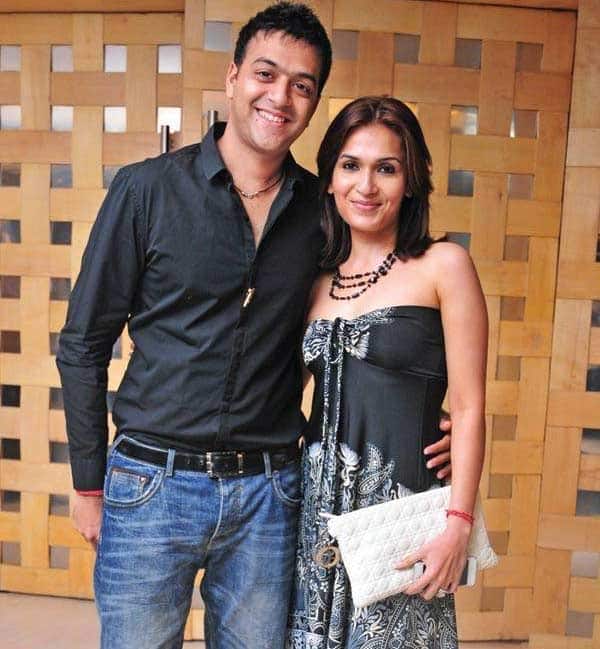 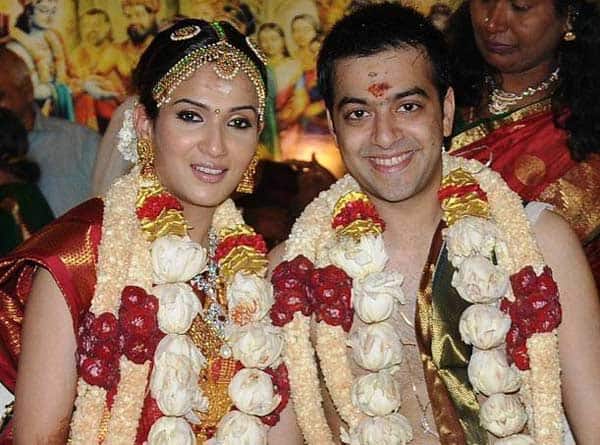