The lovers are really smart! Check out these pics and you will agree with us!

Looks like the new love birds in town are in no mood to make their relationship official. Yes we are talking about Pulkit Samrat and Yami Gautam. The alleged love birds have become the talk of their town thanks to their SECRET affair. However the couple tries too hard to avoid getting clicked together. The two though are very much together, make it obvious by ignoring each other whenever there is a camera in close vicinity or choose to act like co-stars. Also Read - An ANGRY Pulkit Samrat goes on a Twitter rant, DELETES his account soon after - check out tweets!

Here are the 5 pictures of the Sanam Re actors that prove that the two are not going to make their relationship official any time soon! Also Read - Yami Gautam REACTS to Shweta Rohira calling her a home-breaker- Watch video! 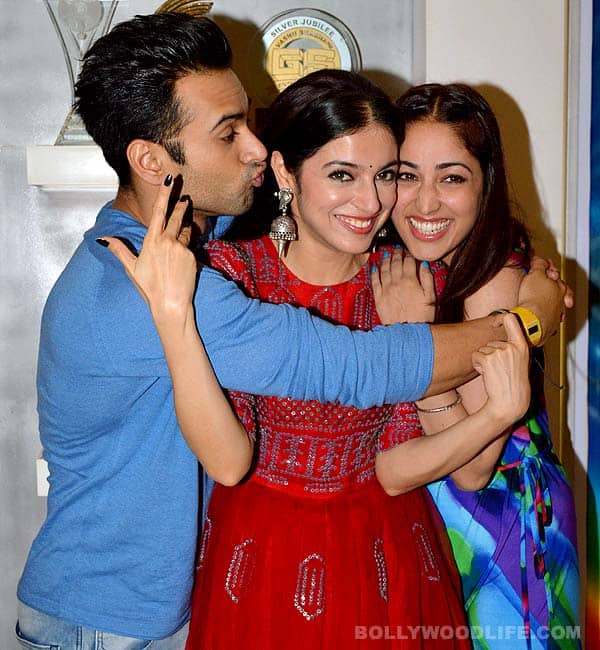 Pulkit looks very happy posing with the gorgeous Divya Kumar Khosla. Yami as well as Pulkit have smartly made sure not to get clicked in the lovey dovey pose, especially after Pulkit had reportedly said that his love affair with Yami was just for promotions. 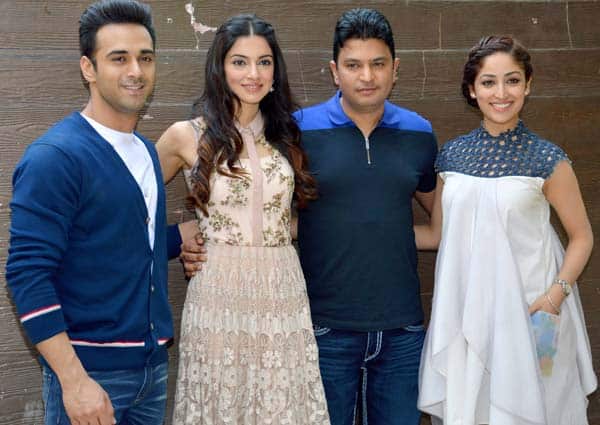 In this picture too, the duo avoided to pose together and chose to get clicked along with their director, Divya and producer Bhushan Kumar 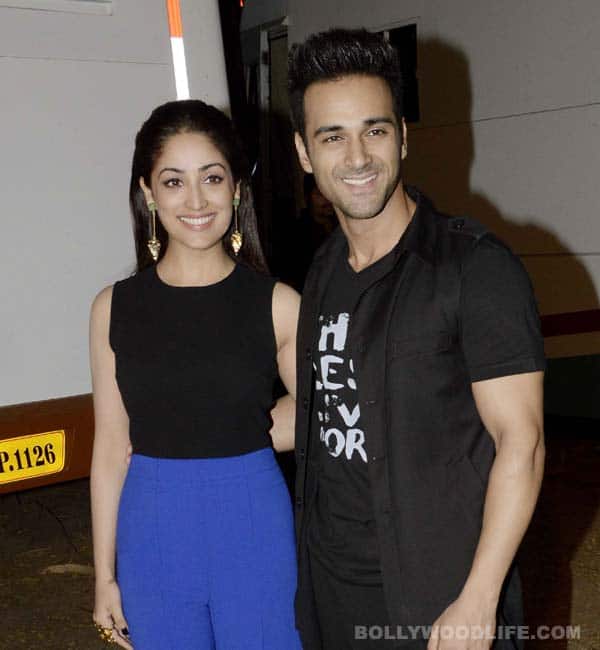 They did pose together for the shutterbugs but the two look quite awkward and uncomfortable. 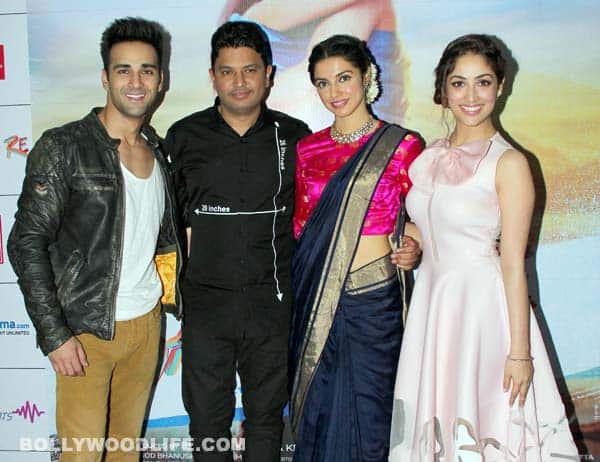 This picture too is another proof that the onscreen lovers don’t want their off-screen affair to be revealed soon. 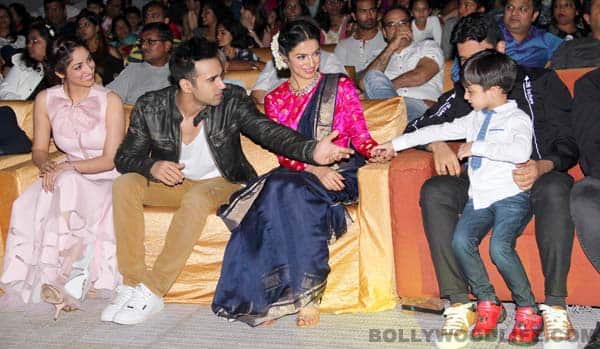 This shot was captured by the photographers where both the love birds were unaware that they were being clicked together. While Pulkit is seen insisting Divya Khosla Kumar’s son to sit with him, Yami is enjoying the entire moment.