Prithviraj Sukumaran - a actor that easily comes to mind when one talks about Malayalam cinema. In a career that has spanned over more 10 years, the versatile actor has carved a niche for himself. There is no genre hae hasn't really tried - romance, action, dark thrillers, cop dramas. He has done it all. His first film Nandanam got him noticed after that, there was no looking back for this actor. His natural charm in the movie won him fans all over. It is a debut that will be remembered in the years to come. He has given us many other hits like Classmates, Mumbai Police, Ayalum Njanum Thammil, Thalapaavu, Memories. He even has some crazy Tamil fans, courtesy his performances in Kana Kanden, Mozhi and in Kaaviya Thalaivan. Also did you know he made his Bollywood debut with Rani Mukerji in Aiyya? It did not see much success but it definitely got him noticed. Well, we all know he's a brilliant performer but have you noticed he's also the hottest Mallu star. There is plenty proof in his Bollywood debut Aiyya apart from his other movies. Also Read: OMG! Prithiviraj Sukumaran to direct Mohanlal in his debut film, Lucifer! Also Read - Anjali Anjali song: Allu Arjun's daughter Arha makes a cute screen-debut on her 4th birthday

He was a visual treat in the Rani Mukherjee film. His washboard abs, striking features and his killer dance moves made us sit up for sure. In fact, the movie brought to notice Prithviraj the hottie apart from the actor he is. He became the new poster boy after this movie and it's justifiable, because he really can make your legs feel like jelly. But the thing is, he has always been easy on the eyes but his washboard shirtless avatar in Aiyya got him the smoking hot label. One thing is for sure, Prithviraj will be always be remembered for the Dreamum Wakepum song that he grooved to with Rani! Also, like he said "Aiyya may have flopped but it did get me noticed" In fact in one of his interviews, he went on to say that the number of people who have seen the dance video is almost equal to the total number of people who seen his Malayalam movies. Also Read - Throwback Thursday: Can you guess this multitalented Bollywood personality in this childhood picture?

Prithviraj has dabbled with acting and production but now he will debut in direction with Lucifer. The movie will star none other than superstar Mohanlal.It is the brain child of Murali Gopy and late director Rajesh Pillai. We are too excited about this combination. But anyway, here's a special treat on his birthday... Also Read - Throwback Thursday: Can you guess the birthday star from her childhood picture? 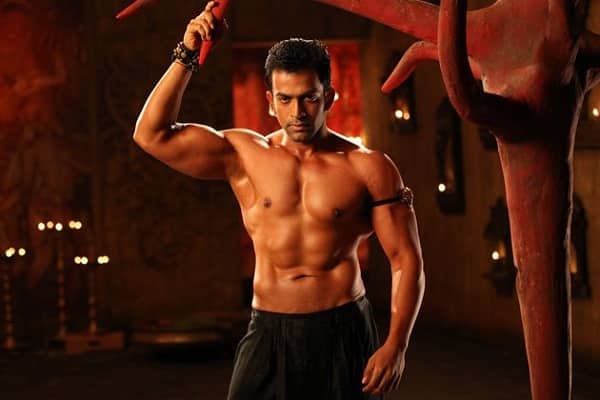 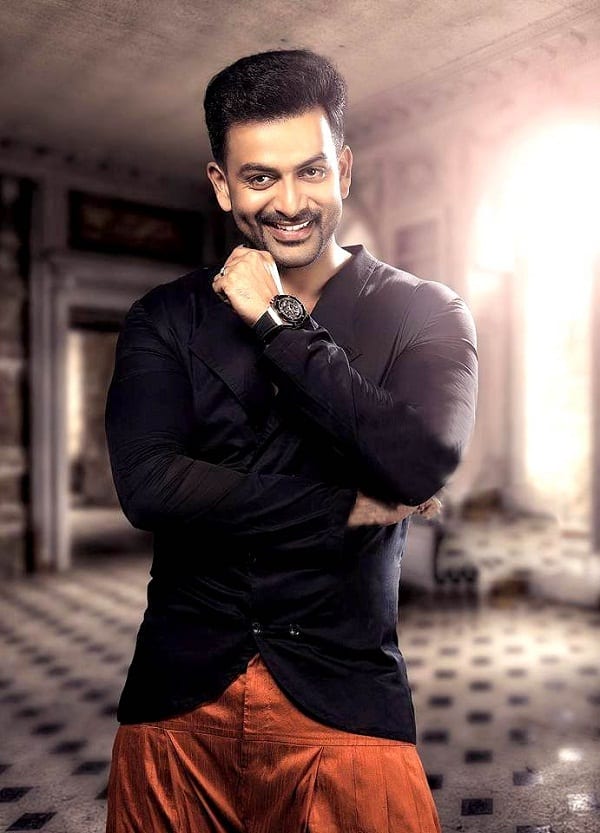 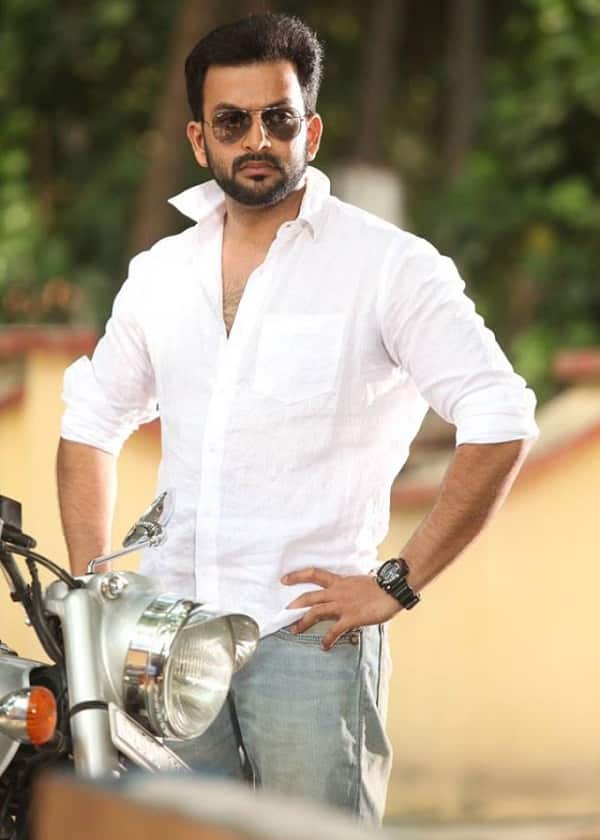 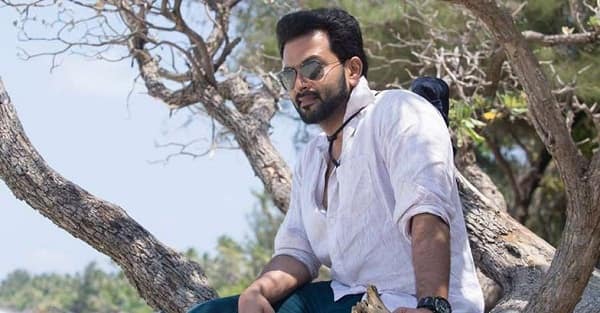 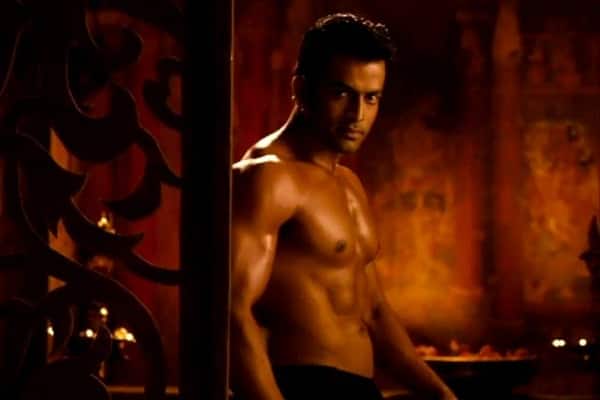 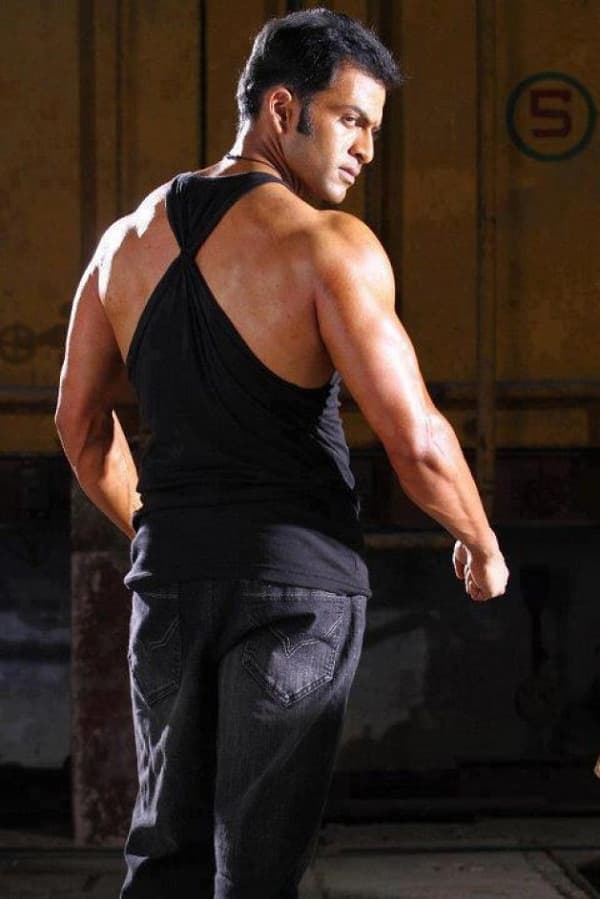