This film is reportedly made on a budget of Rs 100 crore, making it Thala Ajith s most expensive film till date. The film is up for an August 11, 2017 release.

We haven’t seen Ajith on the big screen ever since Vedhalam had released in October 2015. The two year gap, during which he was also recuperating from a surgery, is making his fans super excited for his upcoming movie, Vivegam. It is a spy-thriller made by Siva, who was also the director of Vedhalam. The teaser of the movie has impressed us by showing that the movie is made exactly along the lines of a Hollywood thriller. However, while we got a feel of what kind of a movie Vivegam is supposed to be and what to expect from Ajith, the teaser didn’t reveal anything about the plot of the movie and who the rest of the players are in the game. For that we have to wait for the trailer, and it is about to come out anytime soon. Also Read - Tanu Weds Manu director Aanand L Rai ropes in THIS mega music composer from the South for his next movie, and it's not AR Rahman?

However, these new stills from the movie are making us much too eager to get a glimpse of the trailer. While most of the stills revolve around Ajith’s command officer, we also get to see Vivek Oberoi, Kajal Aggarwal and Akshara Haasan’s characters in there. Contrary to the reports, Vivek Oberoi is not playing a villain, but just a really powerful character. Kajal Aggarwal, meanwhile, is seen romancing Ajith in the still, while Akshara Haasan looks worried for some reason. Also Read - From Rajinikanth as Thalaivar to Allu Arjun as Icon Staar: South superstars and their nicknames – view pics

Here are the stills... 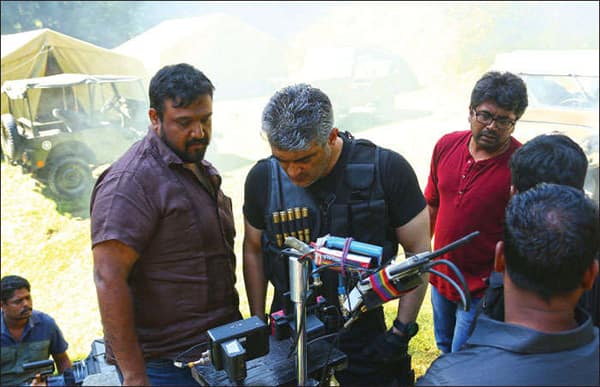 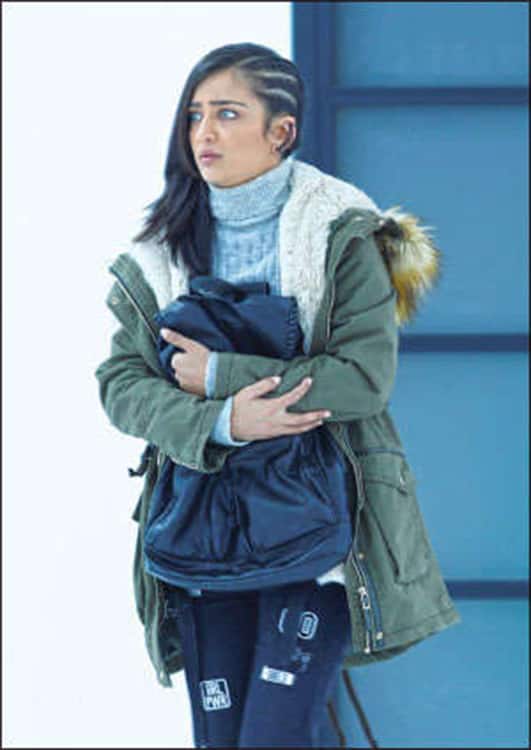 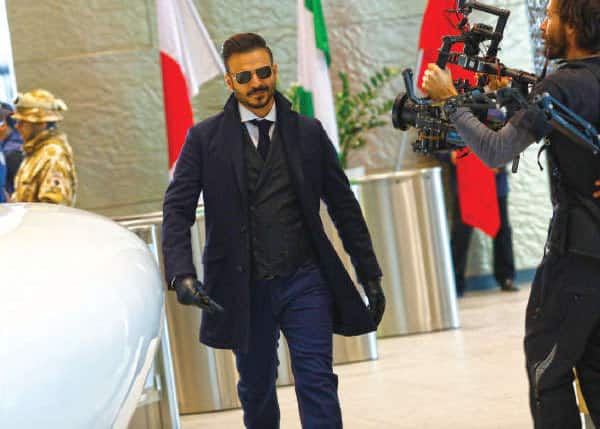 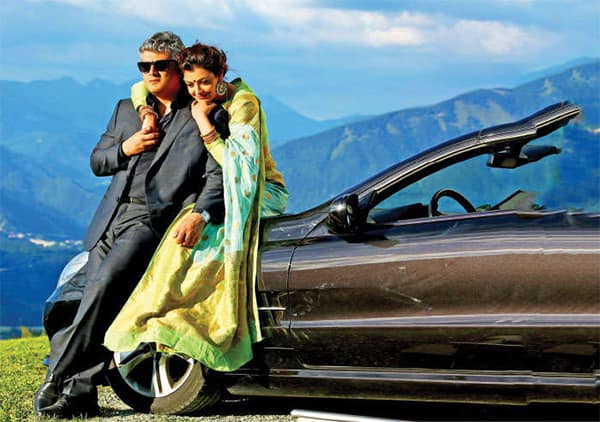 The film has been shot across exotic locales throughout its schedules. So, it’s not only going to be action-packed but also a visual treat. Ajith plays an FBI officer in this film. Forget the khaki…bring on the swag! That’s Thala Ajith’s motto for Vivegam. This film will mark Ajith and Siva’s third collaboration. The movie also stars Kajal Aggarwal and Akshara Haasan. This film is reportedly made on a budget of Rs 100 crore, making it Thala Ajith’s most expensive film till date. The film is up for an August 11, 2017 release.