These 7 pics of akhil Akkineni- Shriya Bhupal will make you wish, they got back together.

Tollywood woke up to shocking news today - As per reports, Nagarjuna's son Akhil and his fiancee Shriya Bhupal have called of their wedding. The engaged couple was to get married in a destination wedding in Italy in May, but due to unknown reasons, the wedding has been called off now. As per reports, guest who were to come down to Italy were asked to cancel their tickets. it was going to be a grand affair with 700 guests that comprised top industrialists, top stars from Bollywood and South. This news has come as a surprise because apparently everything was fine until last week. In fact, even in Jan, Shriya Bhupal and family attended Samantha Naga Chaitanya's engagement. All the bookings were done, everything was set. As per reports both sides tried to counsel the couple, but they have made their decision. It's a sad day for Akhil-Shriya fans who are disappointed that things didn't work out between them. So just for the fans, we decided to reminisce of their happy moments during their engagement one last time. The two had got engaged on Dec 9 in a grand ceremony in the presence of family and close relatives. Also Read: Nagarjuna’s son Akhil Akkineni’s marriage to Shriya Bhupal CALLED OFF? Also Read - Allu Sirish, Akhil Akkineni and more Tollywood actors who failed to make an impact despite having a family background 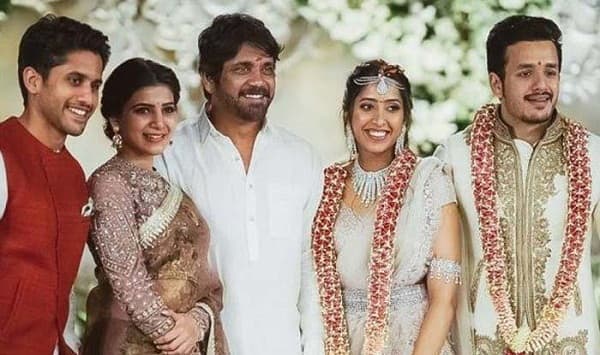 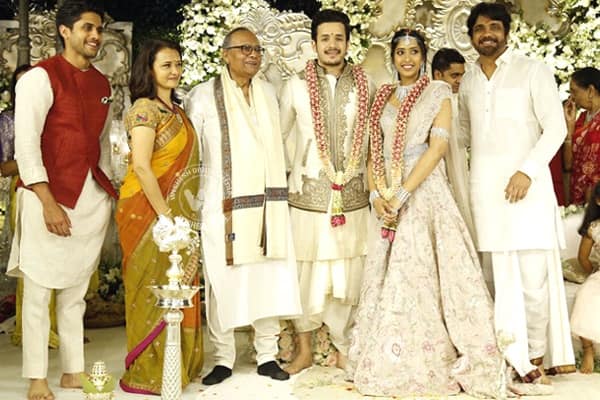 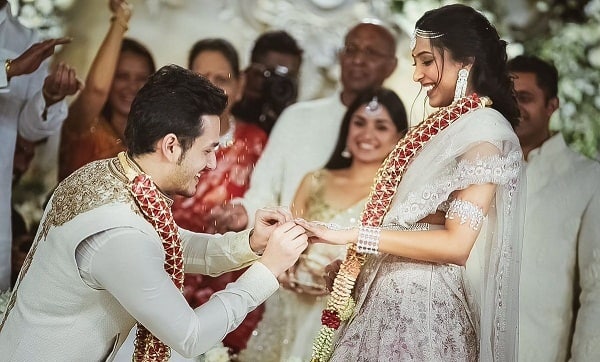 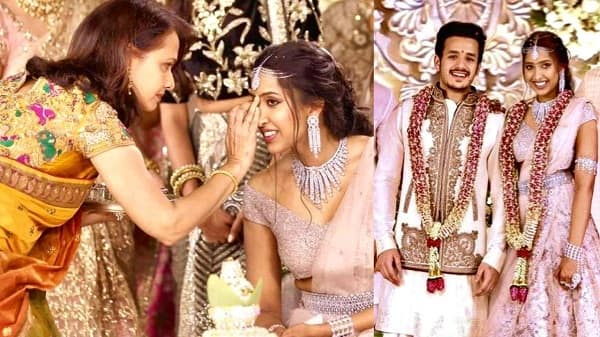 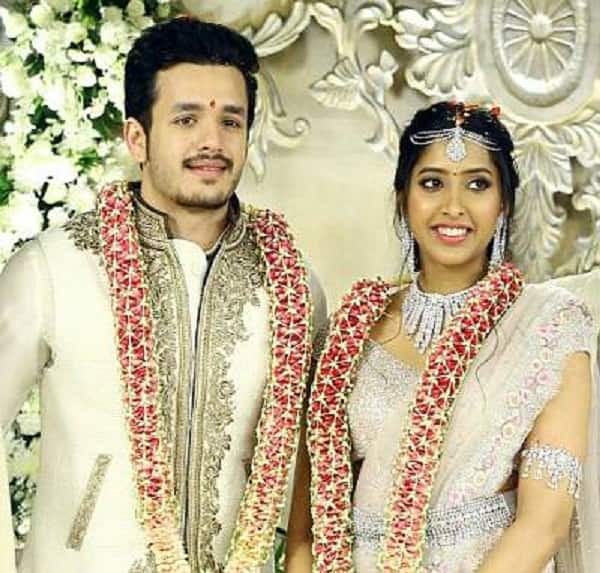 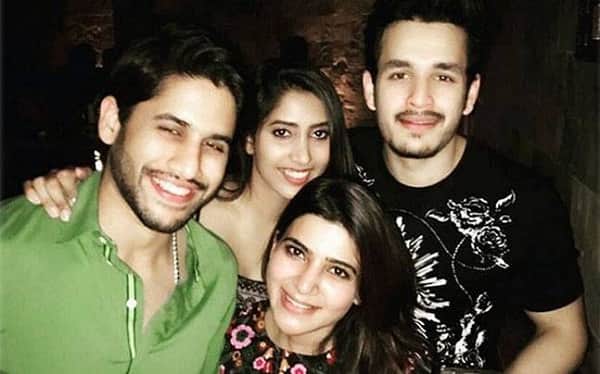 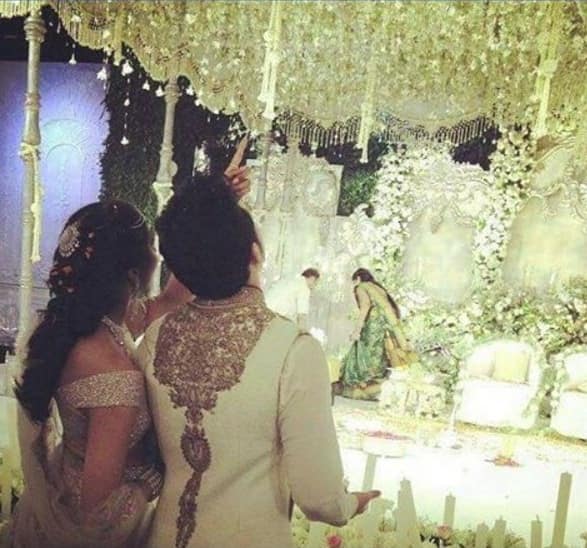 Akhil made his debut in the 2014 hit movie - Manam. Soon after, he starred in lead role in a film titled after him - Akhil. Unfortunately, the film didn't take off at the box office. He will soon be seen in Another Vikram Kumar film. ' Vikram’s thought and approach to cinema is completely new-age.' stated Akhil in oen his interviews with a ;leading daily. As for Shriya Bhupal - she has her own designer label - Shriya som. Actresses right from Hansika to Rakul Preet to Alia Bhatt to shraddha Kapoor to Radhika apte, have worn her creations. As of now, the reasons for this couple's split remain disclosed as Both families have remained tight lipped.