We have dug out these images for you and we are sure that they will instantly crack you up and make your Sunday more happy and enjoyable.

So, all the fans of Bollywood celebs, we are back with some of the most hilarious pictures of your favourite actors and actresses which will definitely take you on a laughter riot. We have dug out these images for you and we are sure that it will instantly crack you up and make your Sunday more happy and enjoyable. Also Read - From Vijay Deverakonda to Rashmika Mandanna: THESE South biggies are set to amaze the B-Town audience with their Bollywood debuts 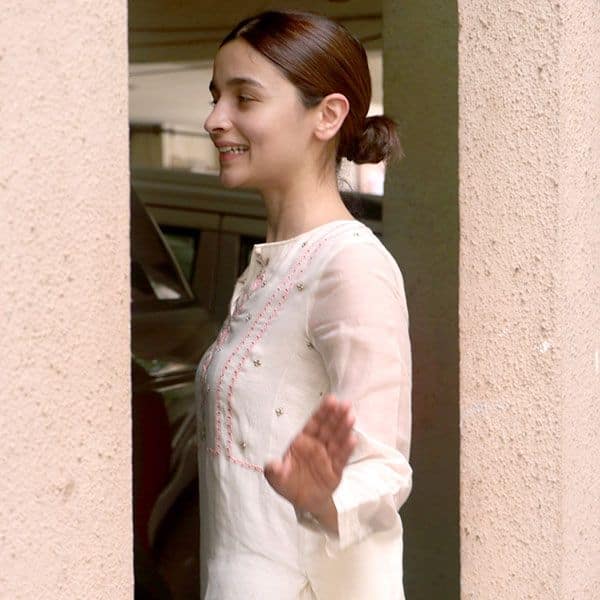 The talented young superstar, who has a bounty of biggies under her kitty like Brahmastra, Sadak 2, Inshallah and RRR was recently snapped at an event and the actress was just clicked at the wrong time as we see Alia with a weird gesture, as though telling someone, 'Talk to my hand, please.' Also Read - Rhea Chakraborty, Alia Bhatt, Disha Parmar and more celebs from Bollywood and Television industry were trolled this week – find out why 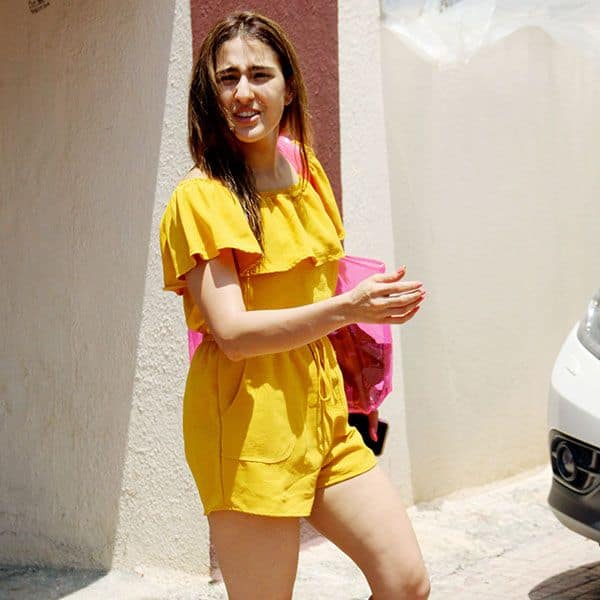 The Simmba girl, who is in the headlines for her relationship with Kartik Aaryan made an outing in her yellow dress and while we loved her style and outfit, her unusual gesture makes us wonder if she is asking for directions. 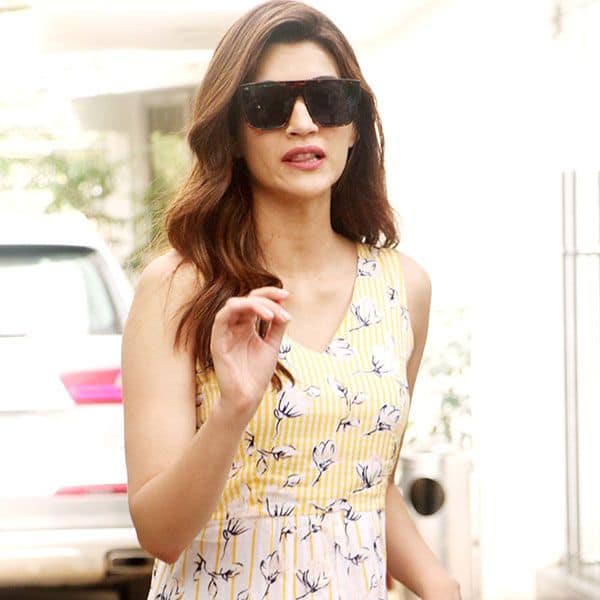 The beautiful lady was snapped recently and surprisingly our paps captured her funny facial expressions. Tongue in cheek, no... Tongue between teeth moment! 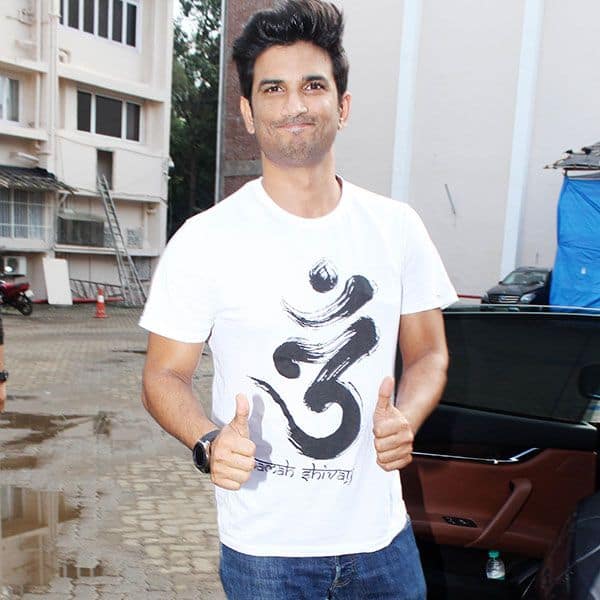 The Chhichhore actor, who is currently going all out for the promotion of his film, was recently snapped outside a hotel and while posing for the shutterbugs, he was caught in the lens with a funnily weird expression, which added him to this list. 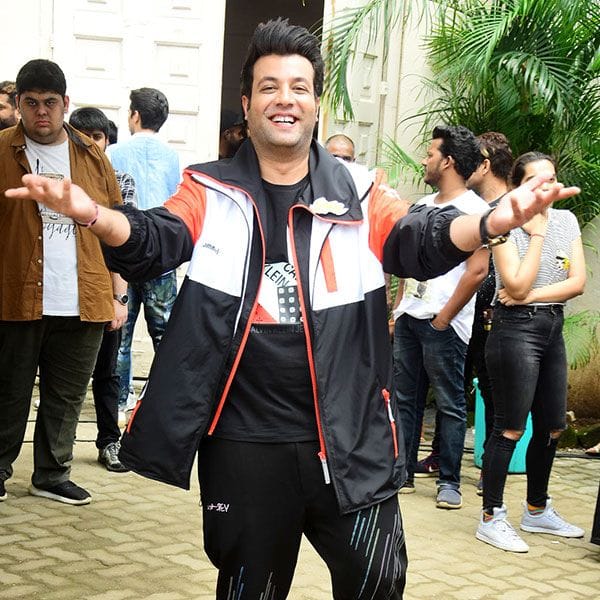 From One Chhichhora to another and that's Varun Sharma. The comedian, who struck the pose in front of the paps was captured in a picture, which can easily be captioned as, "Aur bhai kya ho raha hai" Don't you think so?