From megastar Salman Khan to the gen-next star Janhvi Kapoor, here are the stars, who have featured in this week's Awkward category.

And we are back with our favourite category of the weekend and it's none another than Awkward Pictures. This time again, we have filtered some of the quirky and hilarious pics of Bollywood biggies that will make you laugh out loud. From megastar Salman Khan to the gen-next star Janhvi Kapoor, here are the stars, who have featured in this week's Awkward category. Also Read - It's Awkward! These funny pictures of Kartik Aaryan and Kriti Sanon will make your lazy Sunday filled with laughter 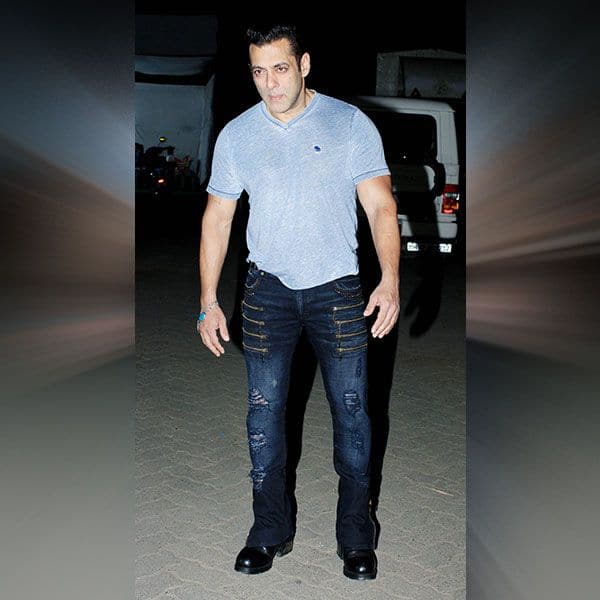 The Bhaijaan of Bollywood aka Salman Khan is currently busy in promoting his upcoming biggie, Dabangg 3 along with cast and crew. While every time, the megastar shows us his swagger attitude, in the above picture it looks like Salman is practising a Sanjay Dutt walk and it instantly cracks you up. Also Read - Salman Khan and Kartik Aaryan's AWKWARD pictures are here to make your Sunday super entertaining 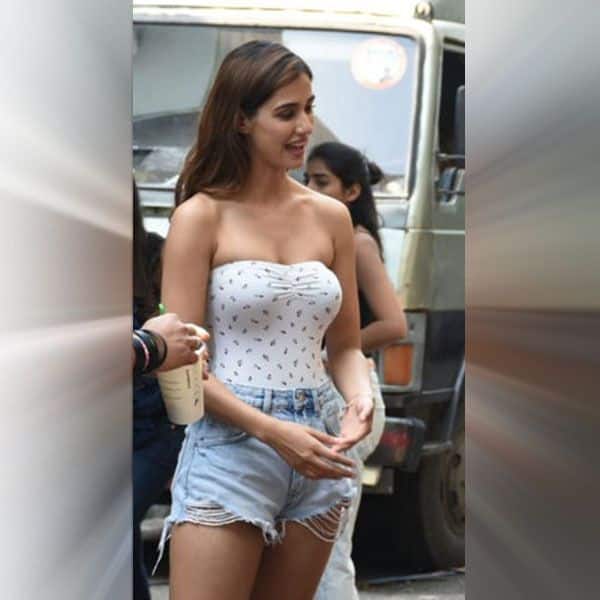 Now, we have moved to Salman Khan's Bharat co-star, who recently took social media by storm with her Malang pics along with Aditya Roy Kapur. But in the above pic, it looks that she is giving a typical funny reaction to some awkward situation. 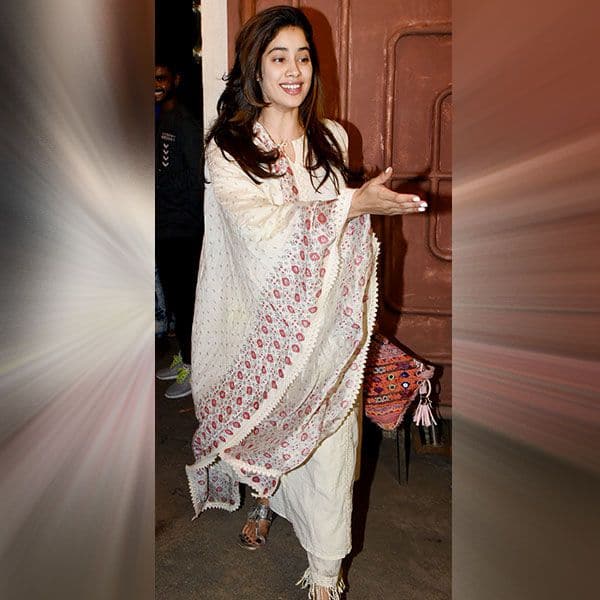 And it's Janhvi Kapoor again this week! Well, just see the above image and you will get the answer that why we chose her in this category. 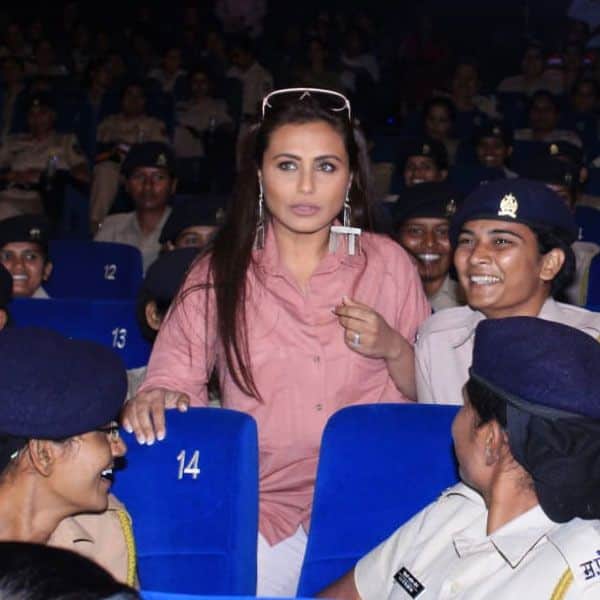 The versatile actress Rani Mukerji recently organised a special screening for the cops of her film Mardaani 2. In the picture, it seems that the actress has gone too much into the skin of the character as she is looking at someone in a suspicious way. 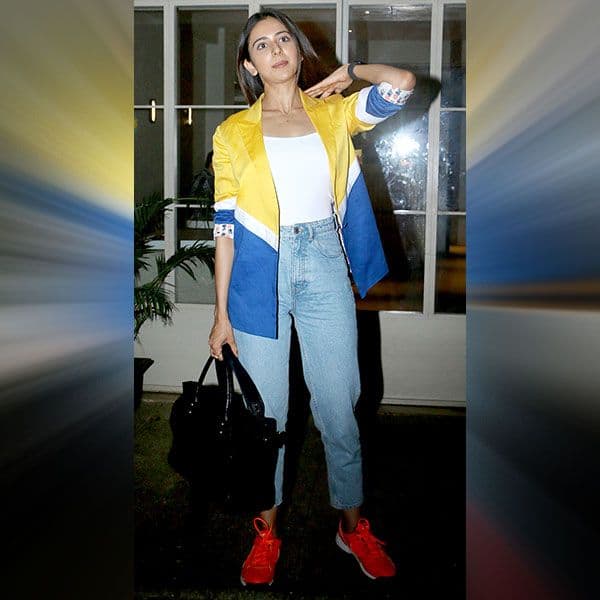 The De De Pyaar De and Marjaavaan 2 star Rakul Preet was recently snapped by the paps and it seems that she was just getting ready to pose when the lens captured her weird expression and posture.