It's a lazy Sunday and we are waiting for the clock to strike as the most awaited match of the year, which is ICC cricket world cup match between India and Pakistan will begin. But hey, before that we have something for you, which will definitely make you go ROFL. We are talking about our funny and interesting section and that is awkward pictures and this time we have Shahid Kapoor, Kiara Advani, Shilpa Shetty Kundra and others. So, check them out... Also Read - These awkward pictures of Salman Khan and Disha Patani will make you wonder what were they up to

Shahid Kapoor and Kiara Advani Also Read - It's Awkward! These funny pictures of Kartik Aaryan and Kriti Sanon will make your lazy Sunday filled with laughter 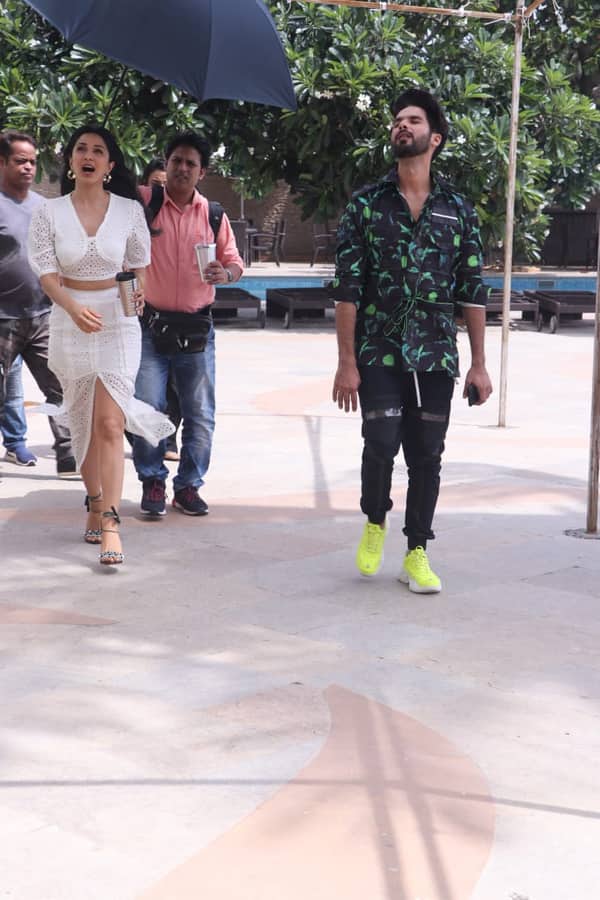 Shasha and Kiara are going all out to promote their upcoming venture Kabir Singh and for that, they are doing interviews and tours without taking a break. Our shutterbugs accidentally captured an awkward moment while they were on their way for an interview, where both stars definitely were in their own zone. 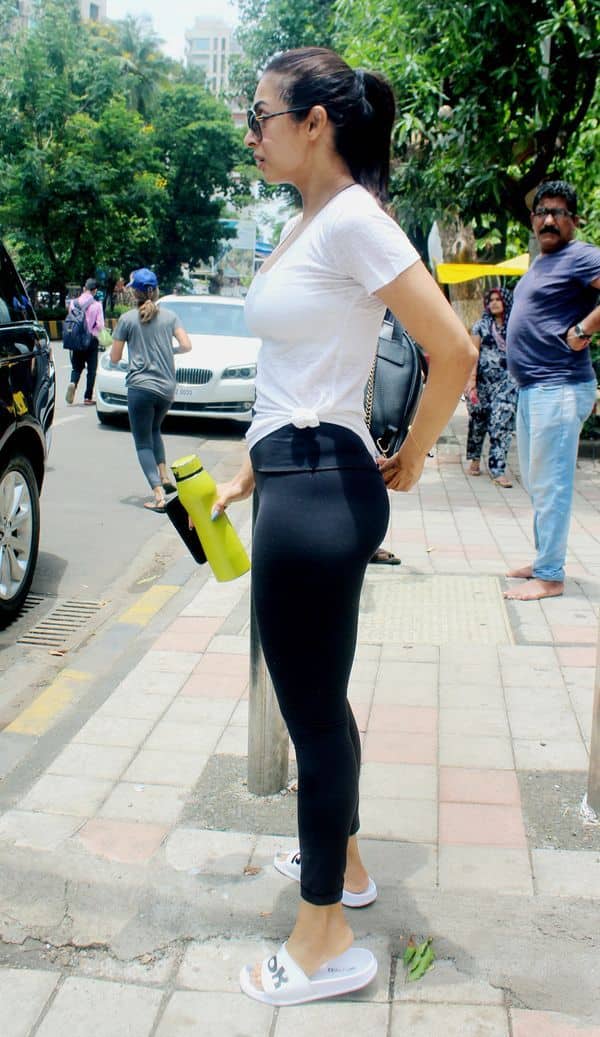 Malaika Arora is one of fittest divas of the entertainment industry and she regularly works out to attend the desired physique but sometimes, the gym wear can be slightly uncomfortable and this picture showcases that, where she is adjusting her top. 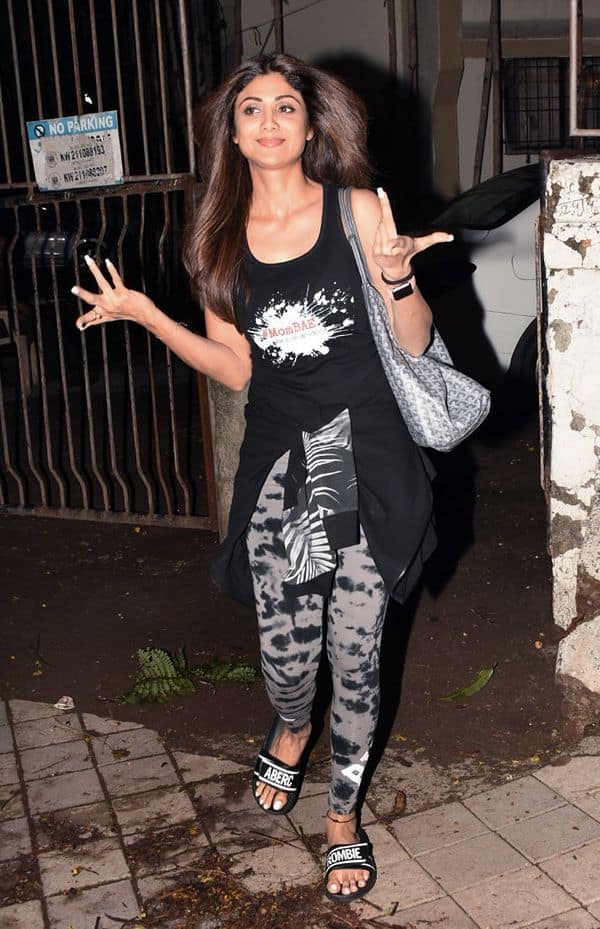 Let's move on to another diva, whom we caught in another awkward pose. Shilpa seems to have a question for the paparazzi with her gesture. Don't you think this is the most common pose we see in our homes coming from our mother?

Suniel Shetty's Ahan is all set to make his big Bollywood debut in the coming days with Tadap, but he has already debuted in our awkward pictures list and by looking at his expressions we are sure that you will also say he deserved to be in the list. 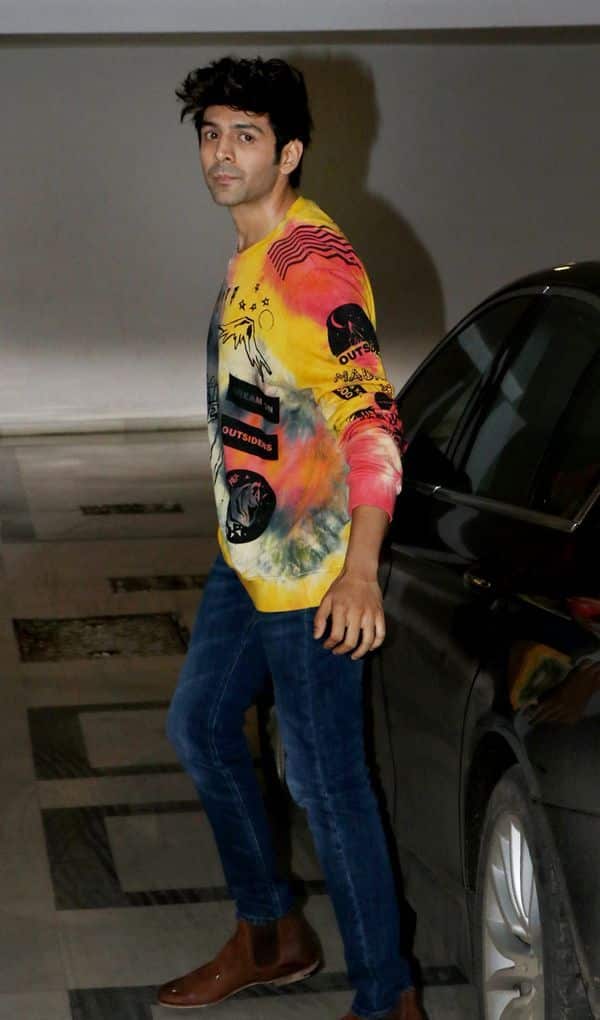 Stylish actor Kartik Aaryan is always a camera-friendly star but the actor was recently clicked in an awkward position, which we are also not able to decode. Can you do it for us? Tweet to us @bollywood_life and let us know!