We are ready to turn your lazy Sunday into a fun day with some quirky throwback pics of your favourite Bollywood celebs, which will surely take you on a laugh riot. We have dug through hundreds of images to get these gems and make you go ROFL. This time, we chose celebs like Ranbir Kapoor, Alia Bhatt, Parineeti Chopra, Shahid Kapoor, Kiara Advani, Kareena Kapoor Khan and Amrita Arora to grace our category of awkward pics. So, sit back and enjoy... Also Read - Alia Bhatt gives a flying kiss to the paparazzi; social media's hilarious reactions will make you ROFL — watch video 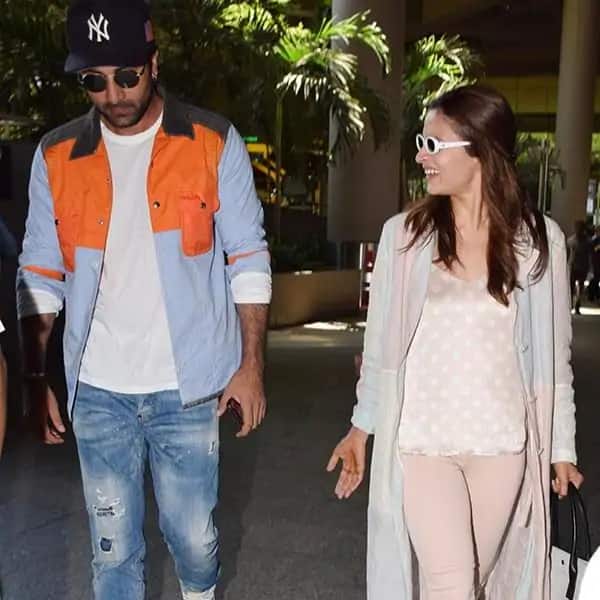 This pic of Ranbir Kapoor and Alia Bhatt was clicked while returning from their European vacay. While everyone was quite happy to see the pair together, it was Alia's super-funny albeit cute expression that caught out attention. Going by the picture, it seems Alia is asking a weird question to RK. What is your guess? Also Read - From Deepika Padukone to Jacqueline Fernandez: B-Town beauties who took the internet by storm by posing topless in photoshoots 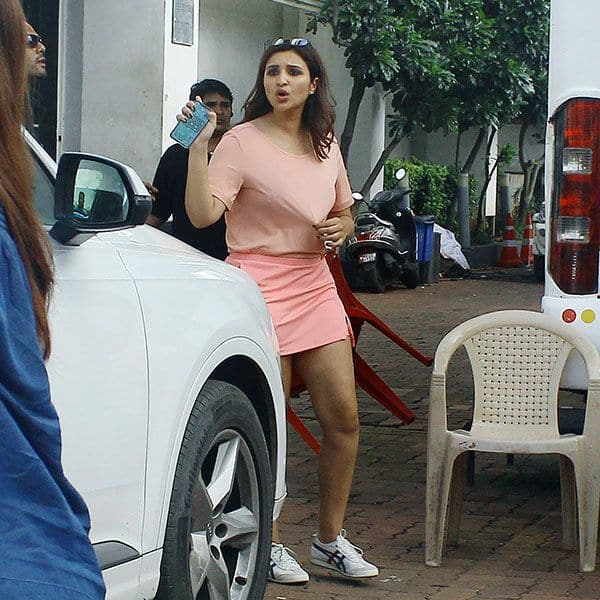 This pic of the bubbly girl of B-town, Parineeti Chopra, was taken while she was promoting Jabariya Jodi. While she always flaunts her style and smile to the photographers, the above image got clicked when she was saying something, and, as a result, turned out to be an awkward pose. 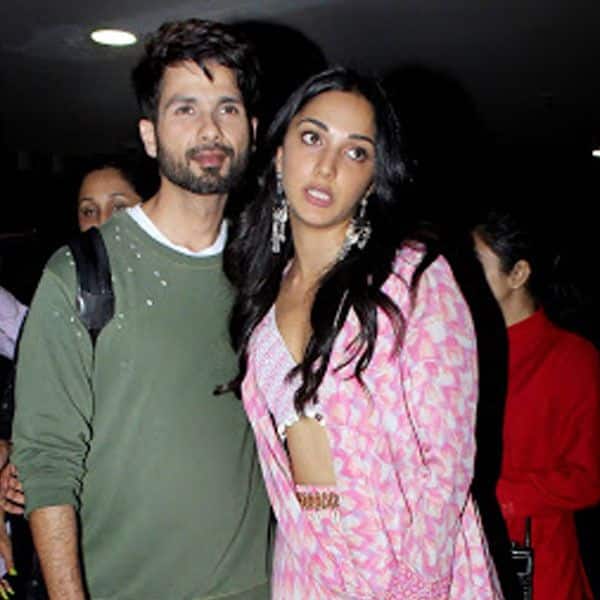 The Kabir Singh jodi got captured in a hilarious pose when Shahid Kapoor and Kiara Advani were busy promoting their blockbuster. Both stars were on a publicity spree for their film, and it looks like the photographers clicked Kiara just when she was changing her expression. Well, at least that's what we want to think because she is one of the most camera-friendly stars. 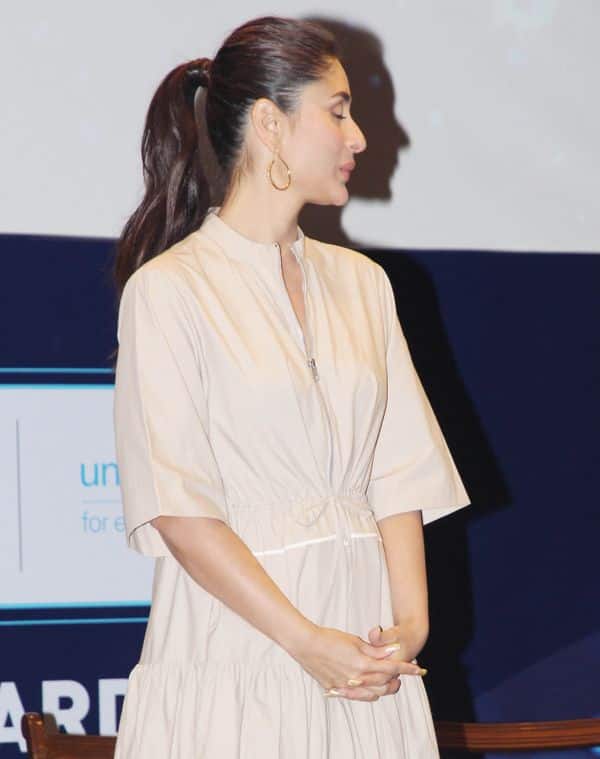 Bebo is one Bollywood's most stylish divas ever, whose pose is always poised and perfect. However, in this throwback pic, the gorgeous lady was snapped in a situation when she blinked for a moment and the cameras clicked it right away, making Kareena a contributor to our awkward list.

As the saying goes, save the best for the last, and this picture completely justifies the adage. Honestly, this throwback candid click of Amrita Arora needs no words as her surprised expression is enough to make you laugh out loud.