These fan-made posters of Shah Rukh Khan and Kajol’s Dilwale deserve to be on hoardings!

They may not be great but they definitely are spectacular...

It is difficult to put the love fans have for their superstars in words. Bollywood is nothing less than a religion in our country and we almost worship our superstars. We won’t listen to any crap about them. Our love for them pours out in various fashion and fan-made posters is one of them. Now Dilwale is most awaited film of this year with Shah Rukh Khan rekindling romantic magic with Kajol while Varun Dhawan will unleash his blockbuster side after ABCD 2. No wonder that many fan made posters have flooded the internet and we pick the best for you. Also Read - Shah Rukh Khan's witty reply to Tom Hiddleston aka Loki repeatedly associating him with Bollywood and India wins the internet

Some jazz, some swaggar, some dazzle... and here comes the Dilwale!! Also Read - From Kareena Kapoor's patialas in Jab We Met to Dimple Kapadia's polka dots in Bobby: 7 iconic looks from Bollywood films that became trends 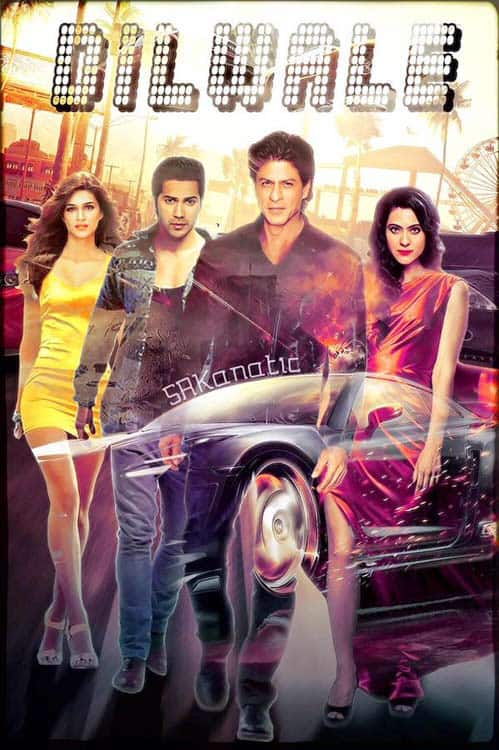 Fast and furious with some smoulder...! Rohit Shetty also gets a mention here with car blasts as the backdrop... 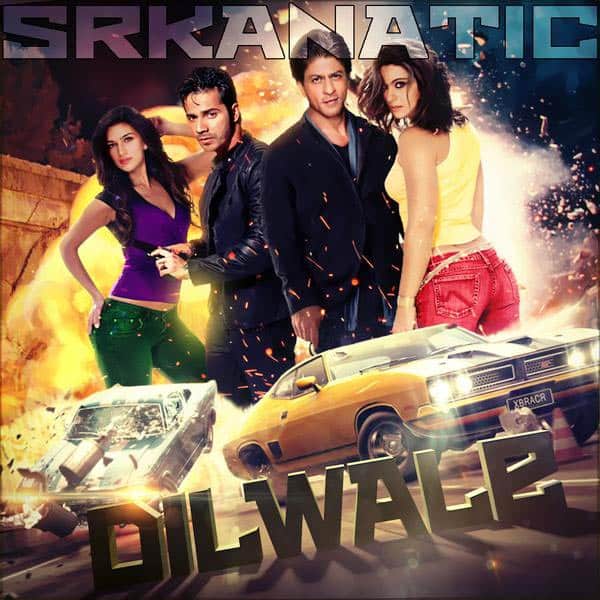 Four people can't complete a film...so here's the rest of the cast! 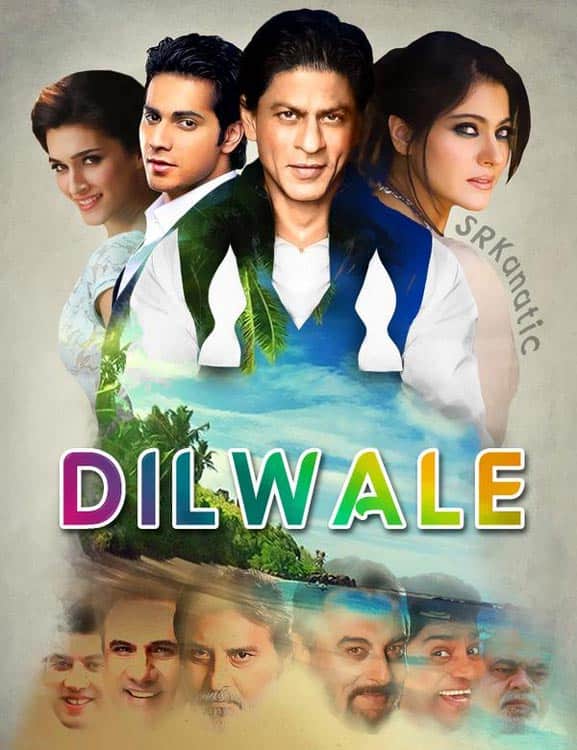 And here's a perfect ode to Rohit Shetty! Raj and Simran in 2015...train sequence replaced by ship and chopper one! Interesting! 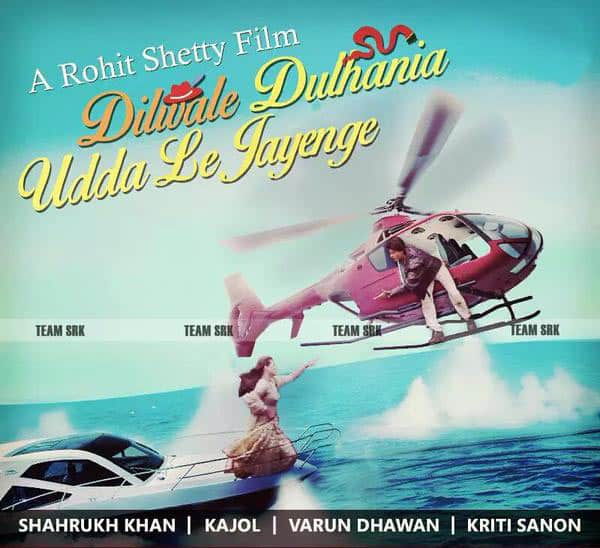 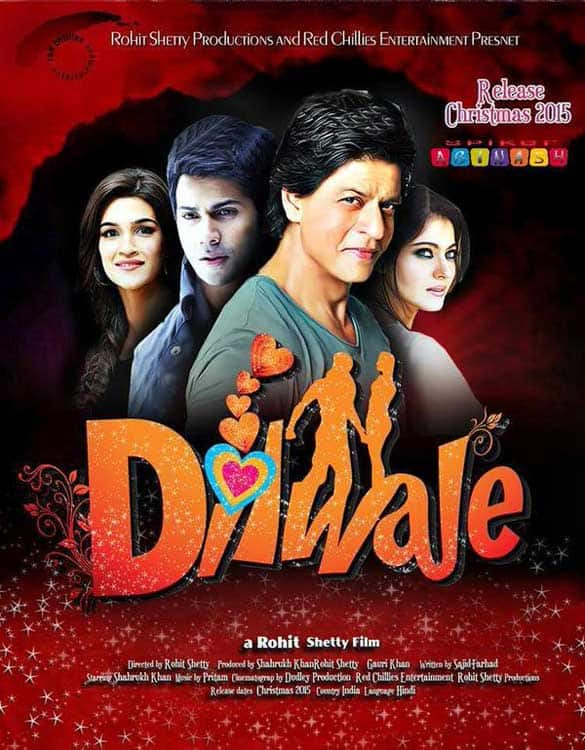 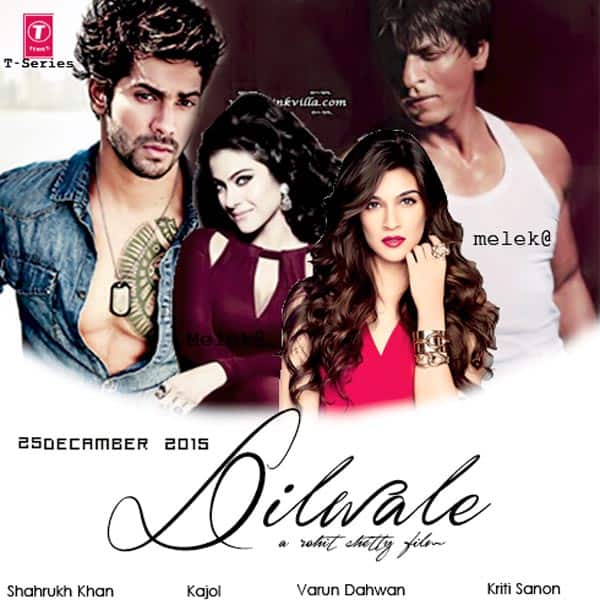 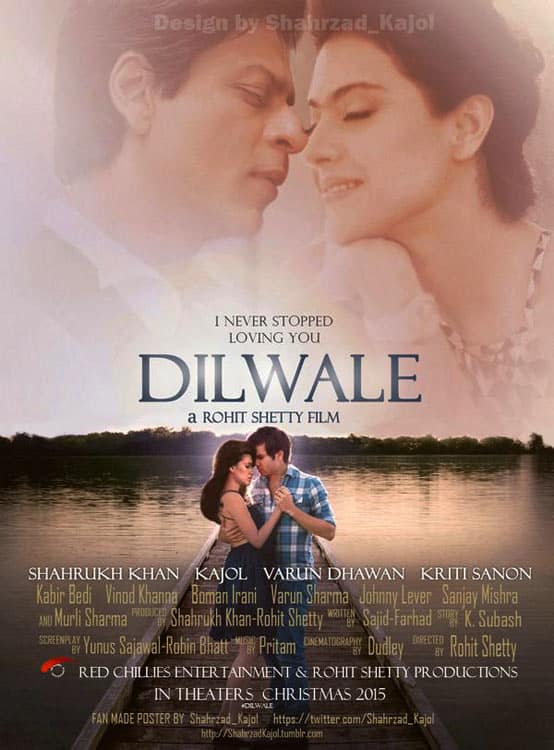 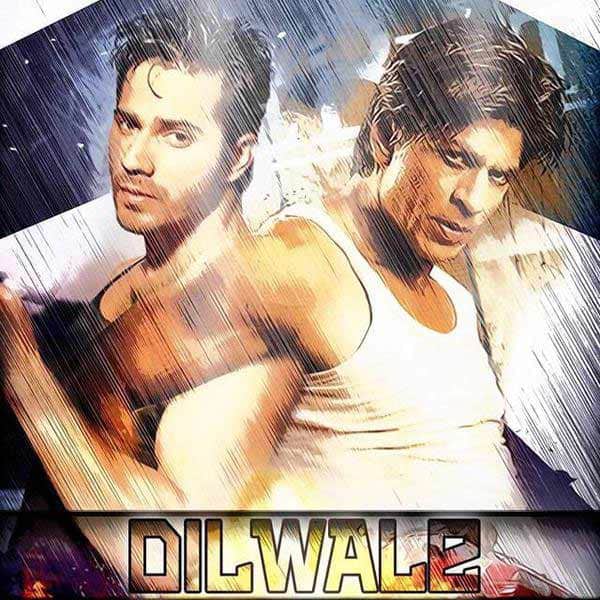 So, which among the above is your favourite?