These hot stills of Samantha Ruth Prabhu and Jr NTR will make you desperate to watch Janatha Garage FDFS!

As we all know Janatha Garage starring Mohanlal, Jr NTR, Samantha Ruth Prabhu, Nithya Menen will finally be out tomorrow! The movie has created excitement for so many reasons. For the first time ever, Jr NTR and Mohanlal will be sharing one frame and that itself is a big deal! In fact, director Siva can't stop gushing about these two talents. He believes both stars complement each other and there is a sheer cinematic high on capturing them in one frame. Also Read - Mission Mangal actress Nithya Menen looks like a princess in her latest photoshoot wearing a white wedding gown – view pics

Also, we will finally get to see Jr NTR and Samantha share screen once again. Reportedly she will be playing his IIT-ian sweetheart. So are we looking at a geeky romance? Also, these recent stills will make you super excited for the movie! After all, they make a great pair And then there's Nithya Menen whose role was specially written keeping in mind. Reportedly it's about girl who doesn't care about nature, much contrary to the person she is in real life. Also Read - NTR 30: Jr. NTR collaborates with his Janatha Garage director, Koratala Siva, after 5 years for a HUGE pan-India film; release date out 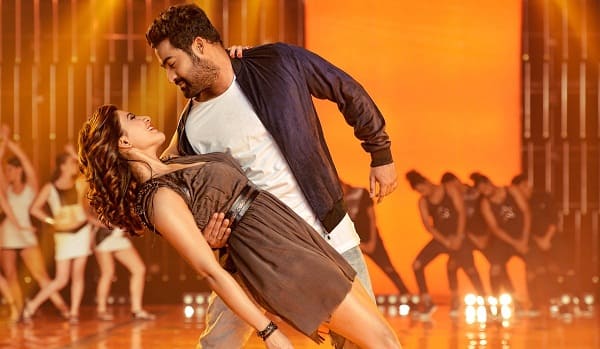 Also Read - #HappyBirthdayJrNTR: SS Rajamouli wishes his RRR star with a throwback pic; says, 'I could not have found a better Bheem' 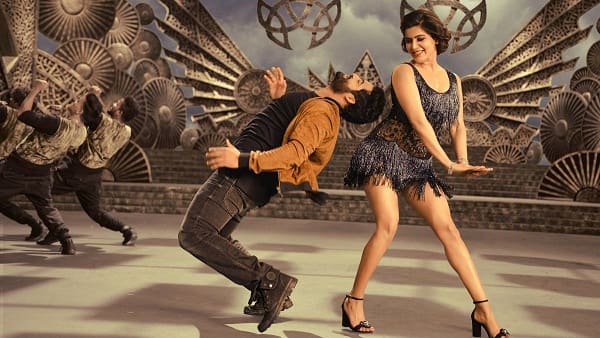 The movie has already had everyone talking because of the unusual storyline. It has an environmental theme to it. It's about saving a renowned park from being cut down, and NTR the passionate environmentalist is at the forefront of supporting this park. Also, the fact that there is a garage involved has made everyone curious.

This will also be Mohanlal's second Telugu movie. His Telugu portions will be dubbed for this actioner, but we are still waiting to see him spin magic! Also, one of the fun elemnts of this movie is Kajal Aggarwal's sexy number with Jr NTR--pakka Local. we recently shared pics from the sets where she donned a sexy mirrored saree that flaunted her sexy figure! We can't wait for the number! We are sure they will set the screen on fire!

So how excited are you for Janatha Garage? The movie is expected to have a grand opening and expectations are riding high! Kortala Siva is reportedly confident is about this movie's concept. Post this movie, there are reports, he will get together with Mahesh Babu, post Srimanthudu's success.

Well, with 4 huge talents in this movie and its unconventional storyplot, we are betting this movie will work its magic with all fans!