We have some EXCLUSIVE inside pictures from Gaurav Chopra's secret wedding

It was a pleasant surprise when we got to know that TV actor Gaurav Chopra got married to Hitisha Cheranda in a private ceremony in Noida, Uttar Pradesh. The wedding was a very hush hush affair and it became public only after the pictures surfaced made their way to social media yesterday morning. Gaurav looked no less than a royal groom in his white sherwani with a velvet shawl. Hitisha on the other hand looked radiant in a red and gold lehenga. Family members and only close friends of the couple were in attendance. Amongst celebrity guests, the only ones present were Yeh Rishta Kya Kehlata Hai star Karan Mehra and his wife, Nisha Rawal. Also Read - Nakuul Mehta, Surbhi Chandna, Karan Patel and more TV actors who remind us of Bollywood stars with their antics

While you must have already seen quite a few pictures from Gaurav and Hitisha's wedding already, we have some EXCLUSIVE inside pictures from the do. Check them out right here: ALSO READ: Former Bigg Boss contestant Gaurav Chopra gets married to Hitisha and we have the first pics! Also Read - #BLRecommends: 5 BOLDEST Indian web series to watch today on Netflix, Amazon Prime Video, ZEE5, and more 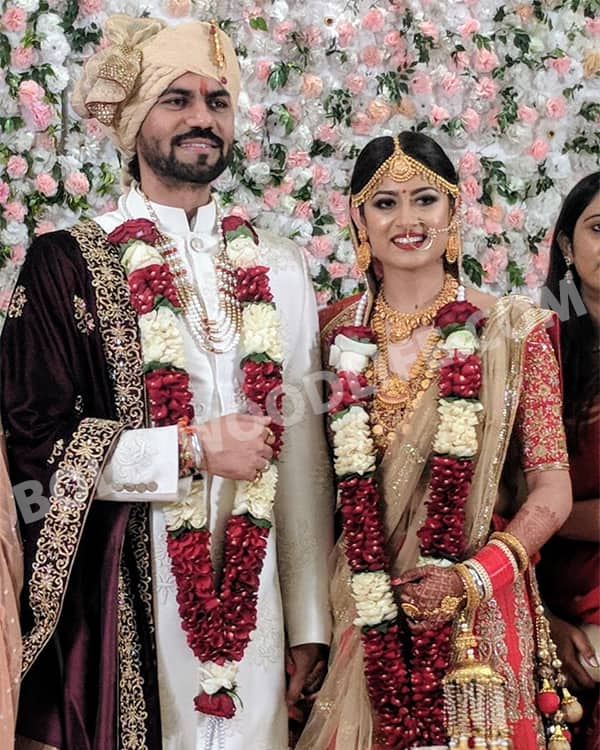 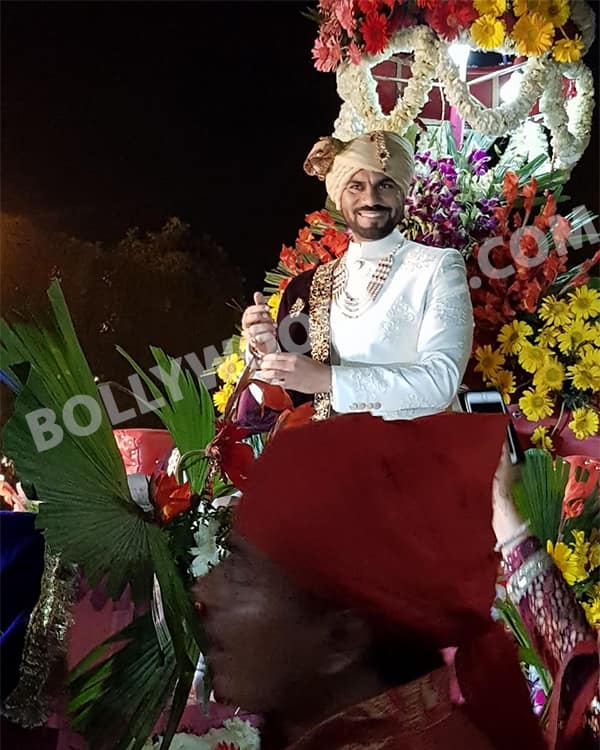 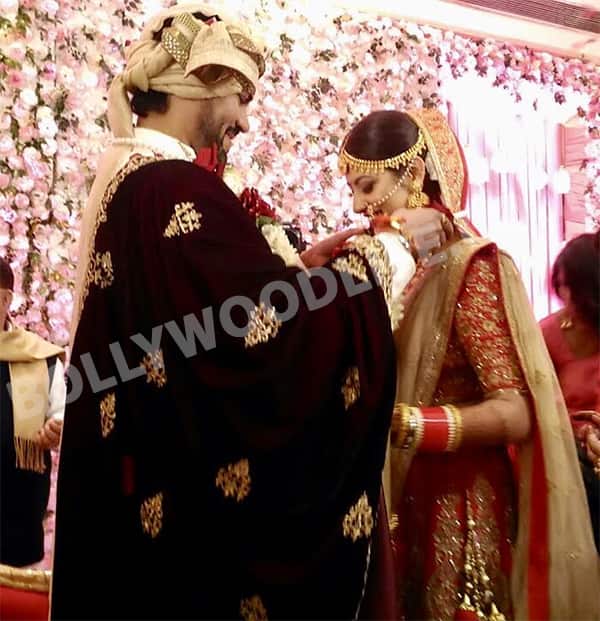 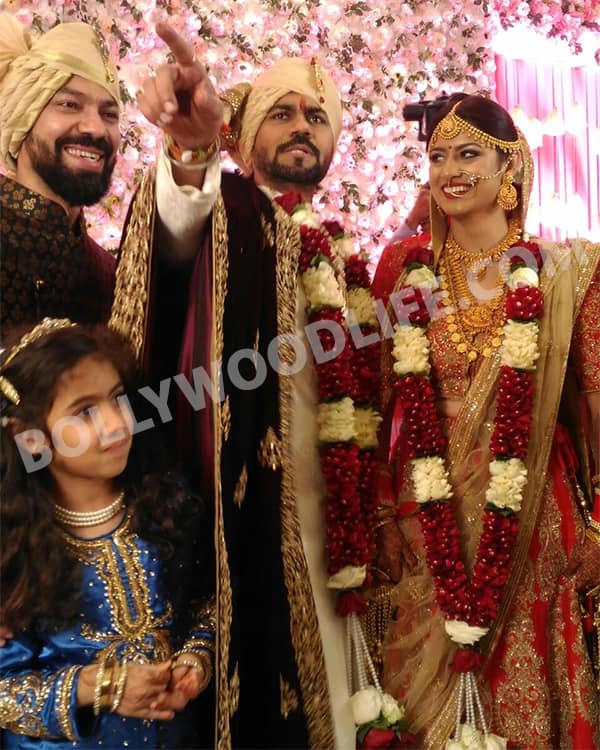 Gaurav and Hitisha were dating for last two years. So Gaurav was not a single man when he was locked inside the Bigg Boss house two years back during season 10. Gaurav has been in the industry for last 11 years and has been a part of TV shows like Aisa Des Hai Mera, Utran etc. Hitisha is a fashion consultant, who has worked with big luxury brands like Louis Vuitton, Bottega Venneta among others.

There you go! Seeking your love n blessings..

Karan, who was present at the wedding spoke to us EXCLUSIVELY and informed that the wedding was a grand affair. “It was a grand affair. Gaurav is like an elder brother, so I had to be there for him. I cannot disclose too much details. I am sure Gaurav will talk to you all in a few days time. It was a lovely ceremony and we had a great time. It was in Noida,” Karan said.

Stay tuned to BollywoodLife as we bring you all the latest updates from B-town and tellyland.

(With inputs by Shweta Mahesh)