These latest stills from Priyanka Chopra's Quantico will make you DESPERATE for the mid-season première!

Priyanka Chopra's hit ABC TV show, Quantico is all set to have its mid season premi re next Sunday and these pictures are teasing us to the core...

The actress is back in Montreal to finish season one of the popular show...

After Oscars 2016, Priyanka Chopra is working around the clock on her Hollywood debut - Baywatch as well as Quantico. The actress rushed to Miami from Los Angeles, to start shooting for Dwayne 'The Rock' Johnson's Baywatch. She shot for a few parts before dashing back to Montreal last night to finish the second half of ABC's Quantico season one. She has captured millions of hearts as Alex Parrish already and the first half was critically appreciated. Also Read - Baywatch actor Dwayne Johnson is the ideal father to his kids; here's proof – view pics

The mid-season première will be shown across the ABC network in America on March 6, while it will be premièred in India on March 13. However, before the show goes on air again, we got our hands on a few latest stills from the show and you will surely be blown away by them. Priyanka Chopra looks fabulous in the second half of season one. Also Read - Throwback Thursday: There'll never be another who's HOTTER than Trish Stratus in the WWE, and these pics and videos are proof

The actress was spotted in her baddie avatar as shot for Baywatch as Victoria Leeds yesterday. She then took a flight for Montreal and as she left she posted on Instagram, "Something magical about Miami! Last night shoot! being bad is so good! #VictoriaLeeds u will be missed! #Baywatch ... until next time!!" Also Read - Priyanka Chopra opens up on her controversial ‘legs exposing’ photo op with Narendra Modi

The second half will also feature Desperate Housewives actress Marcia Cross and ABC's Happy Endings actress Eliza Coupe with new characters being added to the hit show. Check out all the latest still from Episode 14 (second episode of the second half) below and tell us what you think about Priyanka's sizzling avatar in the comments section! 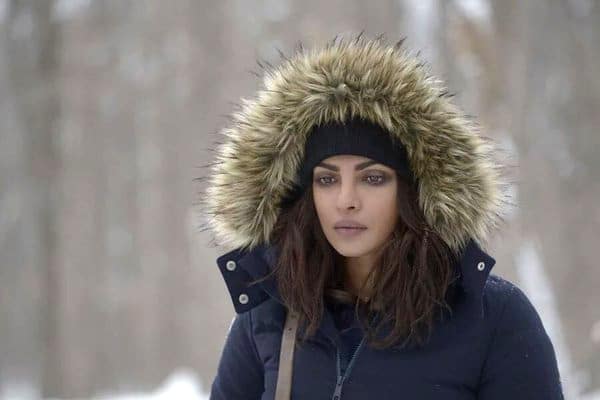 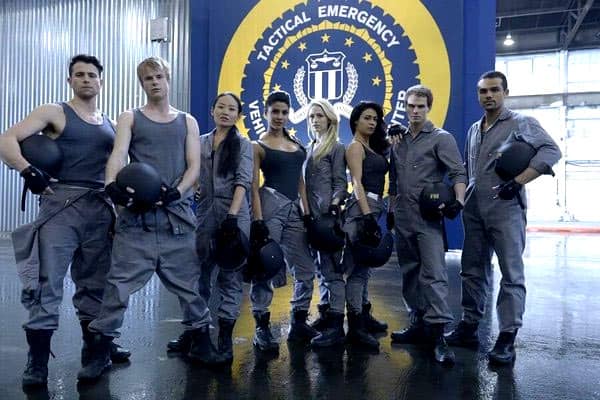 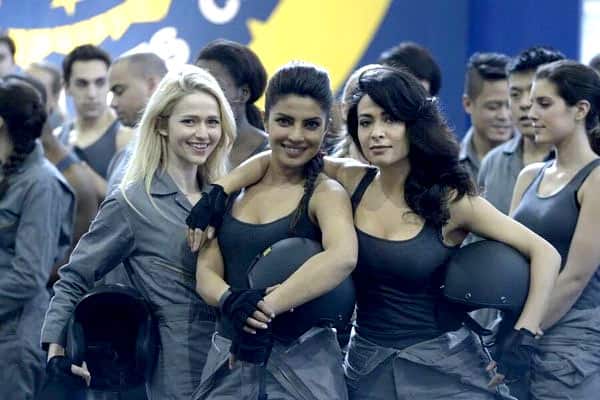 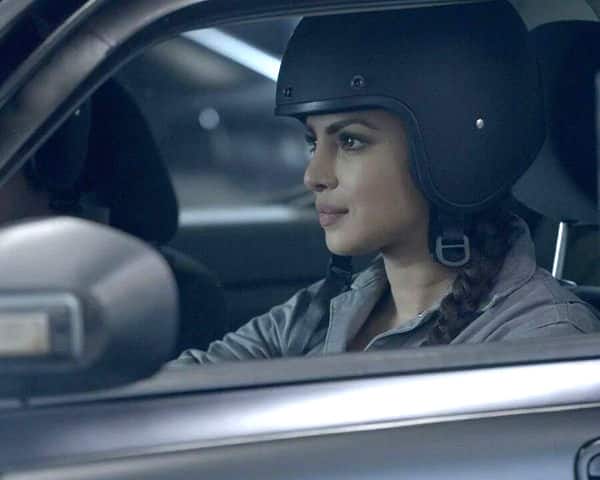 Also check out the latest teaser of Quantico in the video right here:

What you see is important. But what you don't see may be essential. #Quantico returns next Sunday 10|9c.https://t.co/5nPu2spvbH