Kaala is set to hit the screens on June 7

Rajinikanth's Kaala is undoubtedly one of the highly-anticipated releases of the year. The promo of the action drama has garnered an unprecedented response from the audience thanks to superstar Rajinikanth's swag and his whistle-worthy dialogues. Every film of megastar is a festival for his fans and with Kaala there is no different scenario. For his admirers and fans, Rajinikanth is above all superheroes, whether they are from Hollywood or Bollywood. The latest memes of Thalaivar's Kaala are classic examples of that. In the recent pictures, we see Rajinikanth single-handedly dominating the Avengers team and celebrating his win with a swaggy smile. Also Read - Tom Holland in Uncharted, Chris Evans in The Gray Man and more Avengers cast members' upcoming non-Marvel movies – view pics 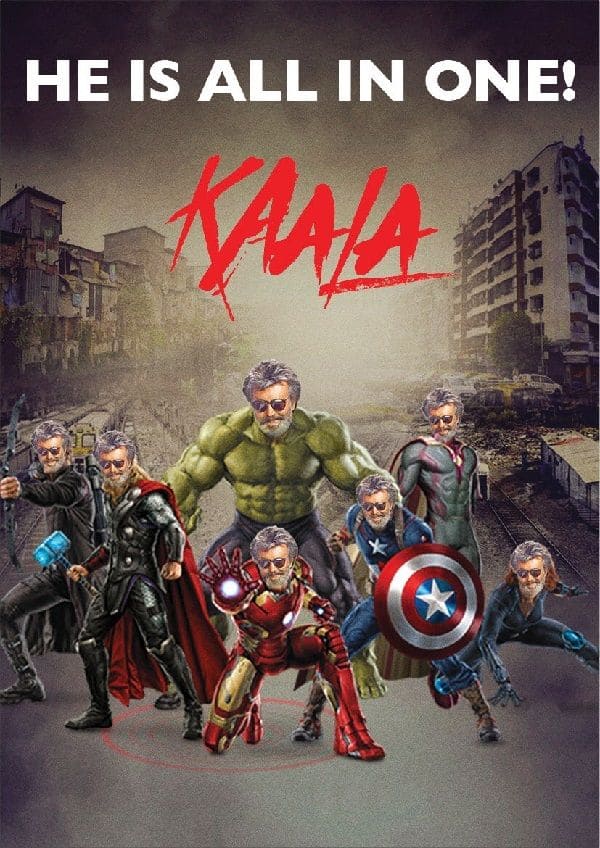 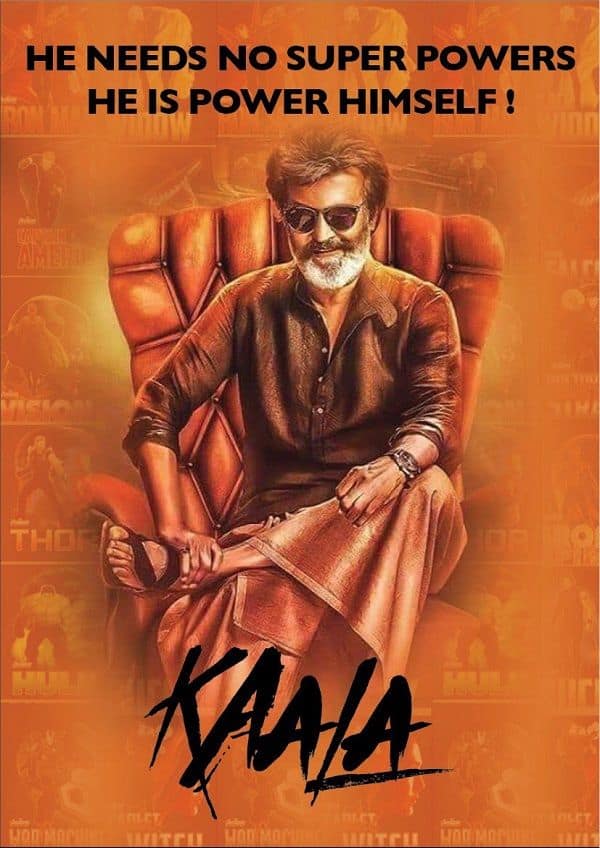 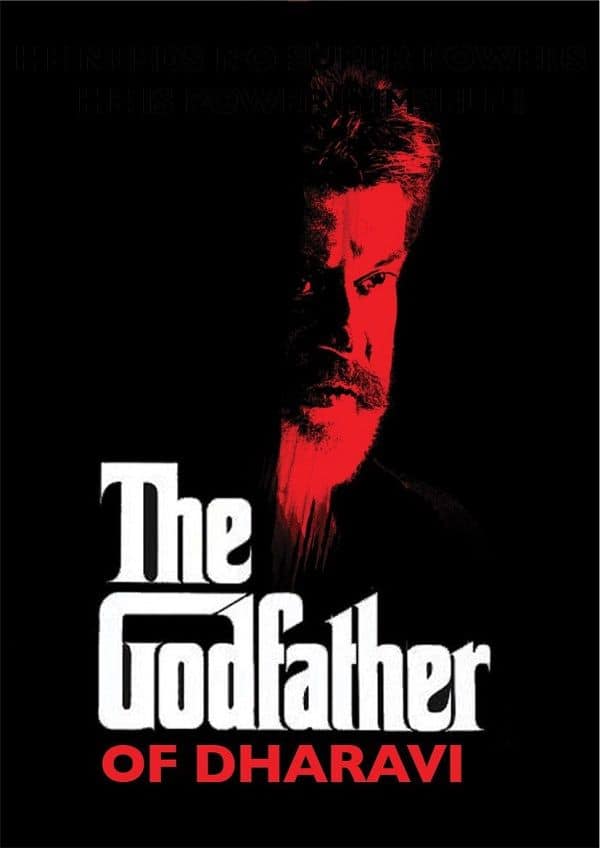 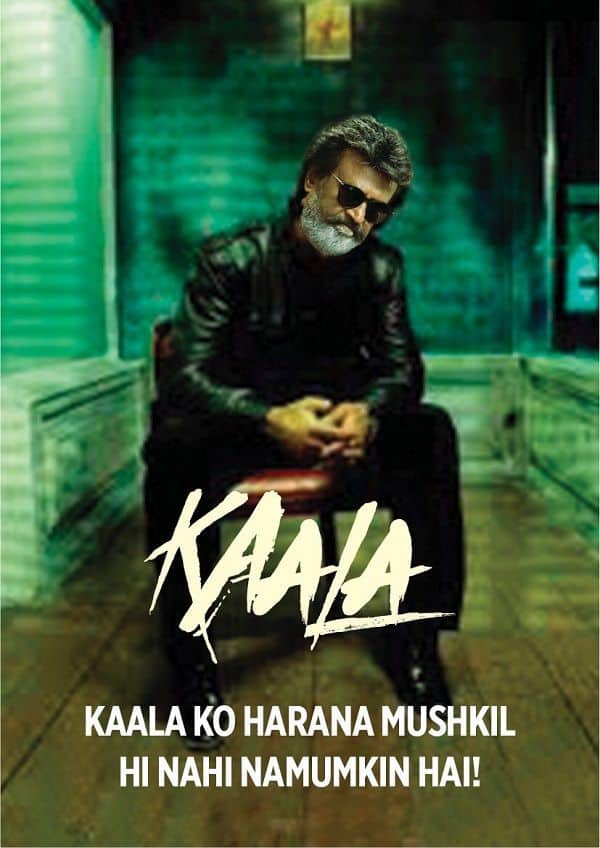 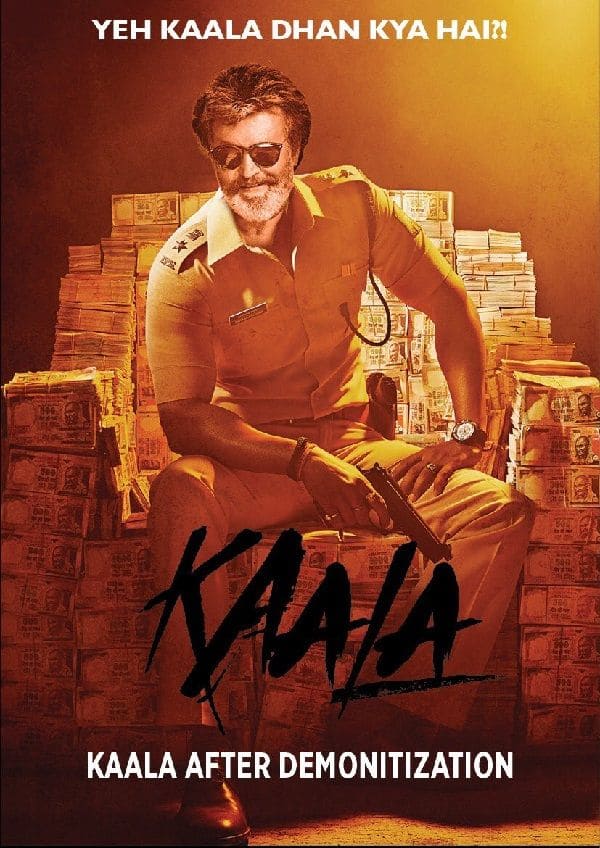 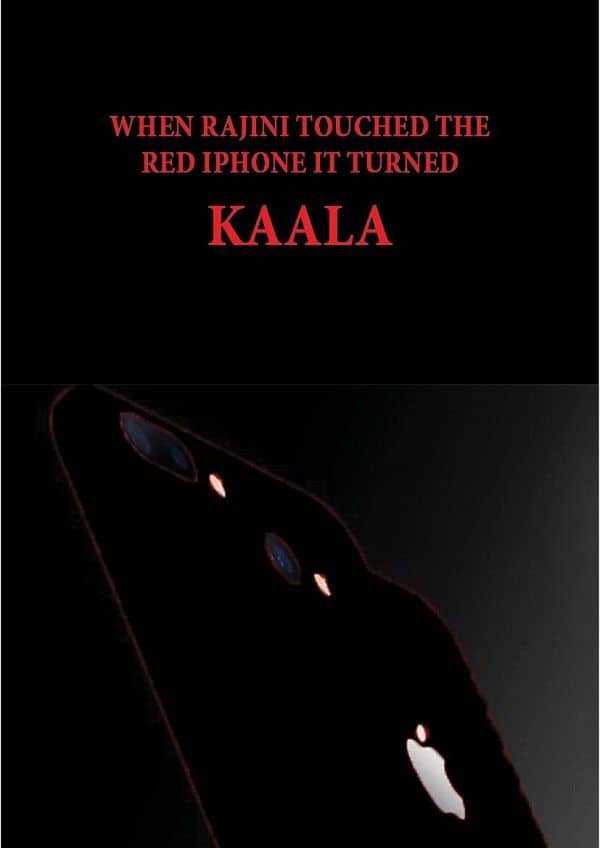 Apart from Avengers, the meme him as Godfather of Dharavi and Don will definitely grab your eye-balls. On the work front, post Kaala, the megastar will be seen in director Shankar’s 2.0. The film marks the Tamil debut of Bollywood Khiladi Akshay Kumar and also features Amy Jackson in a pivotal role. Made on the budget of over Rs 400 crore, the science fiction venture is one of the costliest Indian films.

Rajinikanth is clueless about Kaala's ban in Karnataka; hopes that the South Indian Film Chamber will step in

Coming back to Kaala, the film is directed by Pa. Ranjith and produced by Rajinikanth’s son-in-law Dhanush K Raja under the banner of Wunderbar Films along with Lyca Productions. It also features Huma Qureshi, Nana Patekar, Sampath, Sayaji Shinde and Samuthirakani in pivotal roles. The music of the film is composed by Santhosh Narayanan. Kaala marks the second collaboration between director Pa. Ranjith and actor Rajinikanth after Kabali, which was a successful affair at the box office. Apart from Tamil, the film will be simultaneously released in Telugu and Hindi dubbed versions. It will clash with Hollywood flick Jurassic World: The Fallen Kingdom at the box office.