Priyanka Chopra's car get blown on the streets of NYC!

Priyanka Chopra is currently shooting for the third season of Quantico in New York. The actress plans to wrap season and start working on her other projects soon. The season that premieres on April 26 will see PeeCee's journey as Alex Parrish from Italy to New York. It will continue from the end of season 2 and it includes lots of intense action scenes and a bit of a drama. Priyanka as a tough CIA agent is a hard nut to crack. Her pictures from the sets that released last month were enough to make us eager and we bet you share these sentiments. However, it's the new pictures surfacing online that have gotten us really worried. Going by the pictures, it's easy to guess that she's filming an action scene which lands her in deep trouble. Also Read: Deja vu! Priyanka Chopra and Gigi Hadid’s magazine covers are uncannily similar Also Read - Priyanka Chopra apologies for Hindu terror plot in Quantico 3, says " I'm a proud Indian"

Dressed in black leather pants and a pearl white trench coat, Priyanka Chopra looks ready to kick some a$$ on the episode. It will also see her car getting blown on the streets of NYC. But trust us, there's nothing to worry here. She escapes the explosion unharmed and continues to fight her enemies with her team. The actress is quite a pro when it comes to shooting such hard core action sequences. She has been doing it since the last three years and has developed a technique in all these years. As PeeCee continues to rule hearts in West, we patiently wait for her to make a comeback in Bollywood. It's been two years since her last outing and it's high time she signs a Hindi movie. Also Read: Revealed! Priyanka Chopra’s third season of Quantico will premiere on April 26 Also Read - A Kid Like Jake movie review: Priyanka Chopra, Claire Danes and Jim Parsons' film has the critics divided 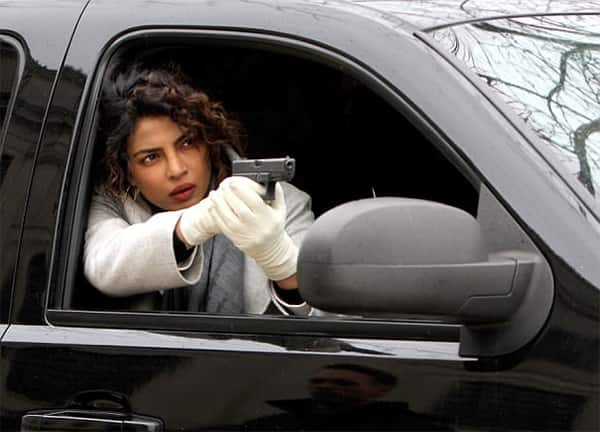 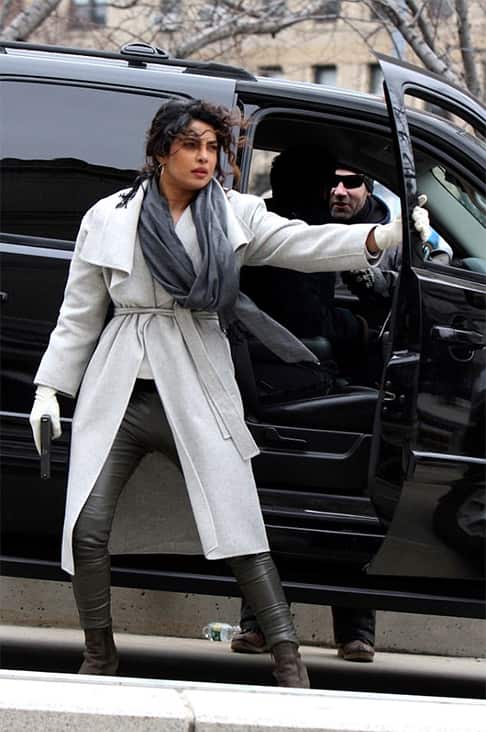 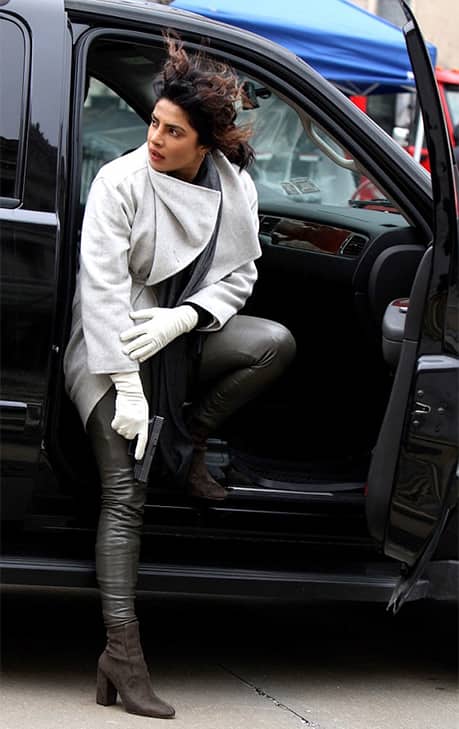 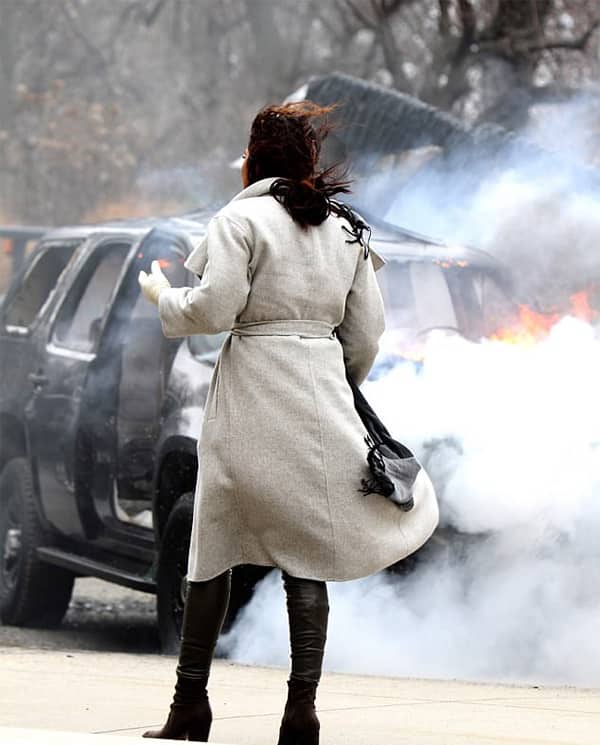 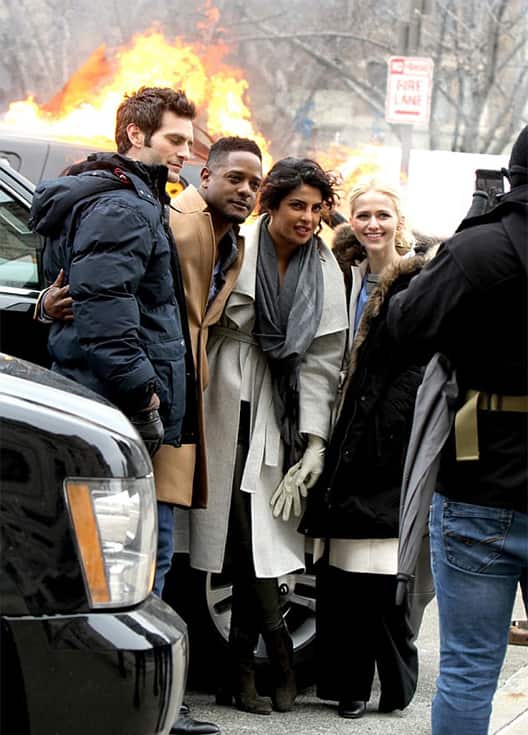 While ABC had kept the story line of the new season under the wraps till date, they recently released a synopsis and the official star cast of the same. And going by what we read, the plot has just intensified further with the entry of a more ruthless enemy. As per the synopsis revealed, “It’s been three years since American hero Alex Parrish has had to navigate the dangerous waters of the Central Intelligence Agency and put her life on the line for her country. She has been living a peaceful, anonymous life somewhere in Italy. However, Alex is forced to abandon this idyllic existence when Ryan persuades her to help him rescue Shelby from a notorious international arms dealer known only as The Widow, who is holding her hostage – and in exchange for her release she demands something that only Alex can provide.