These pics of Deepika Padukone prove that when God made her, he was showing off

If looks could kill, Deepika Padukone would surely be tagged as a felon! Because damn girl, your smile has left us hypnotized. There's a reason why DP is so loved by fans and admired by all. Her smile makes the world a better place. A fan club shared a rather gorgeous pic of the diva, which is why we are gushing so much about her. Just look at how pretty she is! Only a fool wouldn't be attracted to her beauty, especially that smile. Oh, her million dollar smile! We have stated far too much about it but in this pic, can you see anything else? She looks absolutely diva-esque in the nude ensemble. Of course, the scenic background adds more panache to the image. Also Read - Deepika Padukone, Samantha Ruth Prabhu, Hrithik Roshan and other Top celebrities who have suffered from severe health issues

On the same Insta handle, we found another grab where she is seen in a rather glittery avatar. It's a very Night-and-Day combination. While one pic has a very sepia-hued effect, accentuating Deepika's beauty, the second pic has the moonlight falling on her. The second pic makes her look like a goddess, casting a spell on everyone. It may have sounded a tad bit cheesy but we're actually running out of words to praise her drop-dead gorgeous looks in these grabs. It's evident that the pics are grabs from an ad film she has done. We tried but couldn't locate as to where this ad had surfaced, but we're certain that once we find it, we'll be watching it on loop, just like how the fans would. Also Read - WTF Wednesday: ‘Are you pregnant?’ Dear fans, stop asking women in Bollywood and TV this cliché question

ALSO READ - Wowza! Deepika Padukone aces airport style, zooms back in monochromatic stripes and a wide smile! Also Read - After getting trolled for his 'old' and 'out of shape' look, Prabhas' new suave avatar goes viral 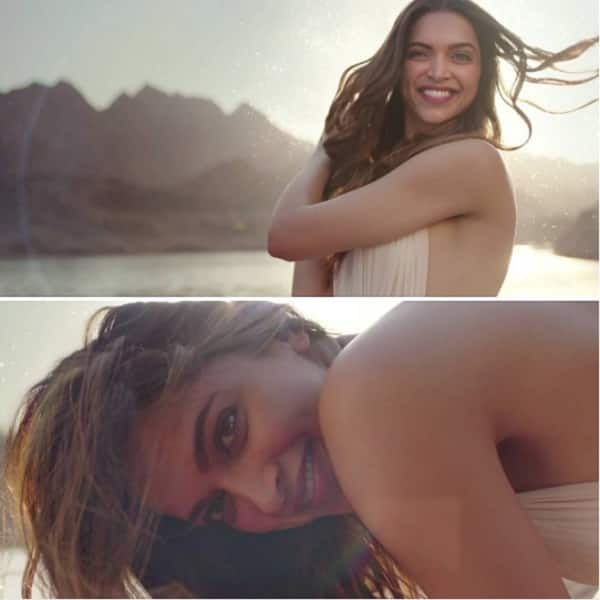 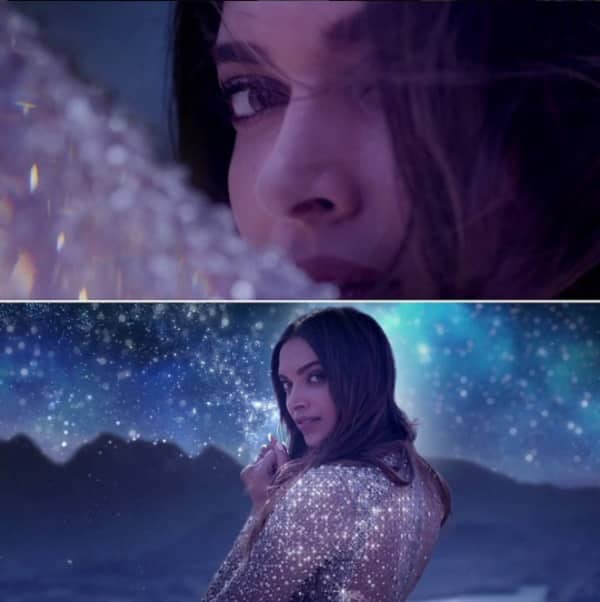 Ever since she has returned from attending all her Hollywood commitments, we've seen a jump in her fashion picks. It has improved and is now on another level and we are just glad. Lately all her style choices are worth aping. We'll be seeing her next in Padmavati, alongside Ranveer Singh and Shahid Kapoor. Being a Sanjay Leela Bhansali film, that has the actress as the protagonist (around whom the story revolves), we're certain that the filmmaker would do justice to her grace and elegance. He is known to encapsulate beauty in it's purest form and he has already proven his mettle with Bajirao Mastani. Now we can't wait for Padmavati! What about you fans? Excited? Tell us in the comments box below.