Janhvi Kapoor and Ishaan Khatter were in Kolkata for one of the schedules of their upcoming film, Dhadak. Some pictures from the sets have made their way to social media in which we see a smiling Janhvi walking hand-in-hand with Ishaan. These pictures look like stills from the movie. It's so good to see a smile on Janhvi's face after such a long time. She didn't take a very long break after the personal loss that she went through and looks like work is indeed helping her to cope up with the grief. We are sure a lot of you can't wait to see both Ishaan and Janhvi on the big screen. These pictures have already got so many people talking, we wonder what will happen when the movie finally hits the theatres this year. Also Read - Janhvi Kapoor's rumoured beau Akshat Rajan hails from one of India's largest civil engineering firms and is a TEDx organizer — 5 facts you need to know 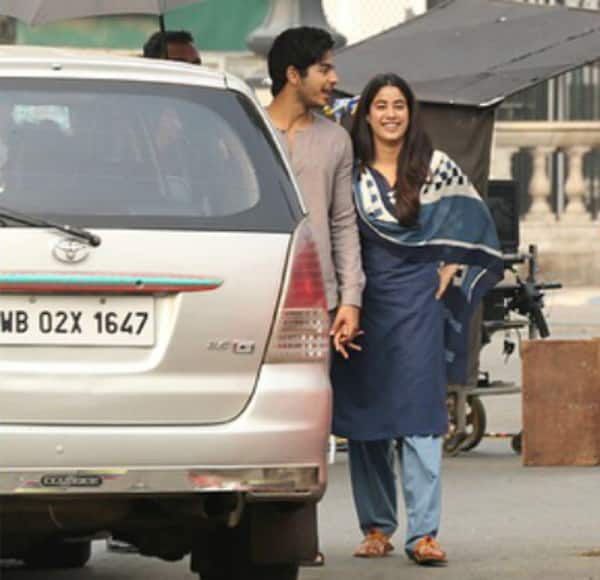 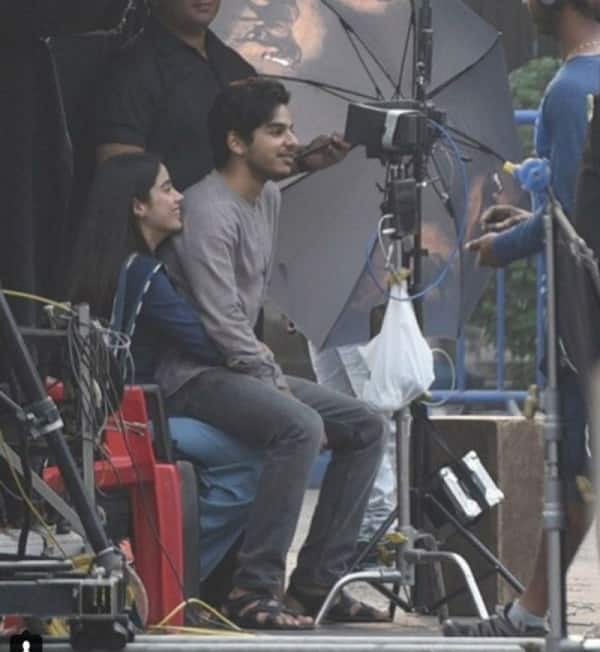 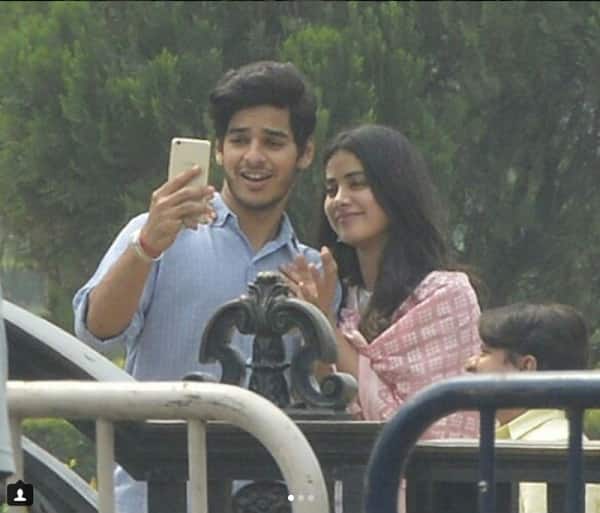 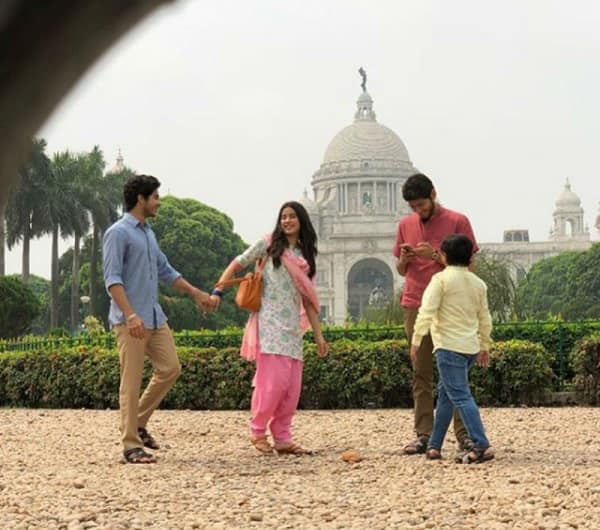 Dhadak, which is the Hindi remake of the Marathi film, Sairat, marks the big Bollywood debut of Janhvi. The film is releasing on July 20. The film will also have the Hindi version of Zingaat. Farah Khan has choreographed it for the newcomers. ALSO READ: Palat! Janhvi Kapoor turns around for the cameras making our hearts flip over – view pics Also Read - 75th Independence Day special: From Kareena Kapoor Khan to Akshay Kumar, celebs who nailed the pristine white look

Janhvi is determined to make her mother and late legendary actress, Sridevi, proud with Dhadak, as a source EXCLUSIVELY revealed to us, “Janhvi hasn’t asked for any break from the schedule. In fact, she has asked Shashank Khaitan (director) to ensure that the shooting isn’t delayed. She seems even more determined than ever to make this film into a tribute to her mother. She really wants to continue Sri’s legacy and wants to make her proud.”