These pictures of Kim Kardashian West's robbery are going VIRAL

Check out these images that a French network released of Kim Kardashian's robbery.

Remember when Kim Kardashian was robbed in Paris? The reality TV star and wife of rapper Kanye West was held at gunpoint in her hotel room. A French network, TFI, released pictures from the crime scene and some from the CCTV footage of the robbers. The images include the duct tape she was tied up with, a picture of her hotel room, along with surveillance footages of the alleged suspects. The Keeping Up With The Kardashians star was tied up by a few men and they robbed her of millions of dollars of jewellery, including a $4 million ring. Kim was quite shaken after the incident. Also Read - Hollywood News Weekly Rewind: Kim Kardashian breaks her silence on divorcing Kanye West; BTS’ Muster Sowoozoo 2021 creates a new record

The fashionista was in Paris with her momager, Kris Jenner and sister Kendall Jenner to attend the fashion week and was robbed on 3rd October 2016. Kim was badly shaken after the incident but physically unharmed. In fact, Kim did not face the paparazzi and avoided media attention for a long time after the incident. In fact, even Kanye West had a meltdown in public after which he had to spend some time at a psychiatric facility in Los Angeles. Kim has been in the news a lot after these incidents. In fact, rumours also suggested that the two might head for a divorce. (ALSO READ: Kim Kardashian West ROBBED in Paris – read shocking details) Also Read - Trending Hollywood News Today: Kim Kardashian breaks silence on divorcing Kanye West, BTS members reveal their dream jobs before becoming K-Pop stars and more

In January 2017, the French authorities had narrowed down 10 suspects who were related to the robbery. After a few weeks, a French newspaper, Le Monde, released excerpts of the police testimony where one of the accused allegedly confessed to the crime. Earlier this month, Kim testified against her alleged robbers in New York. Also Read - Hollywood News Weekly Rewind: 4 years of Gal Gadot's Wonder Woman, Chris Hemsworth wraps up Thor Love and Thunder, BTS' FESTA 2021 profiles

Check out these pictures of robbery. 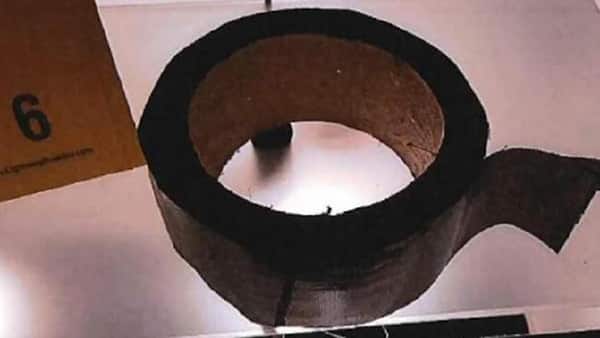 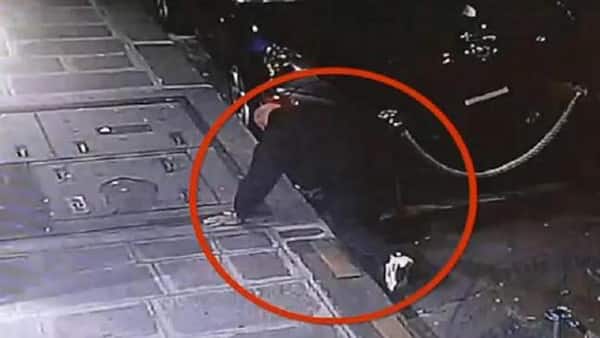 One of the robbers dropped some jewellery while attempting to flee from the crime scene, as per this surveillance footage. 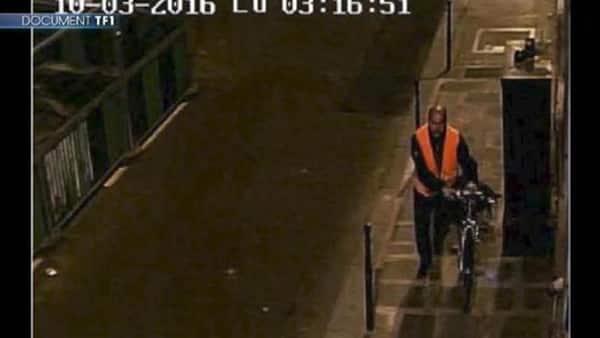 This is one of the guys who has been arrested in connection with the crime. 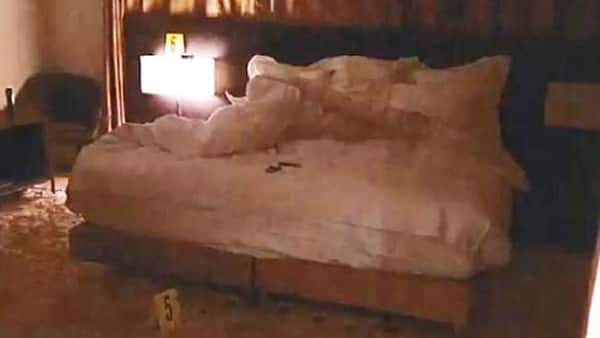 A screenshot of the bedroom Kim was staying in. 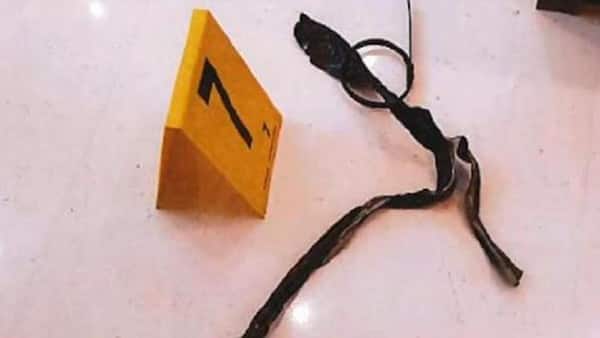 The tape that was used to gag Kim Kardashian and bind her during the robbery.

What are your thoughts on this? Post them in the comments below and stay hooked with us for more.