Veteran actress Nargis Rabadi fondly called as Shammi Aunty passed away today at the age of 89 due to prolonged illness. The legendary celebrity had a glorious career of over six decades in which she worked in around 225 films. Shammi aunty has done significant roles im films like Coolie No 1, Hum, Gopi Kishan, Hum Saath-Saath Hain, Jab Jab Phool Khile, Preet Na Jane Reet, Aamne - Saamne, Upkar, Ittefaq, Half Ticket and many more. Apart from Bollywood, Shammi also enjoyed an illustrous career in Television with serials like Dekh Bhai Dekh, Zabaan Sambhal Ke, Shriman Shrimati and many more...

Despite portraying vamp characters in many films, the actress was know for her bang on comic timing and funny facial expressions. If you don't trust us, these pics are enough to prove our point. 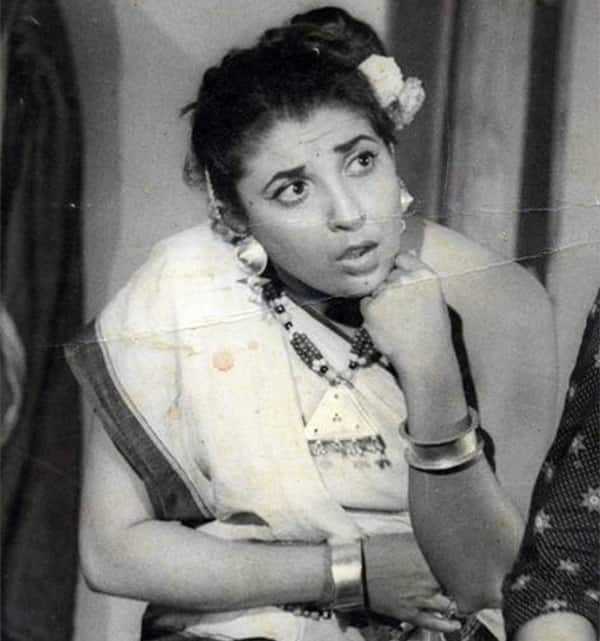 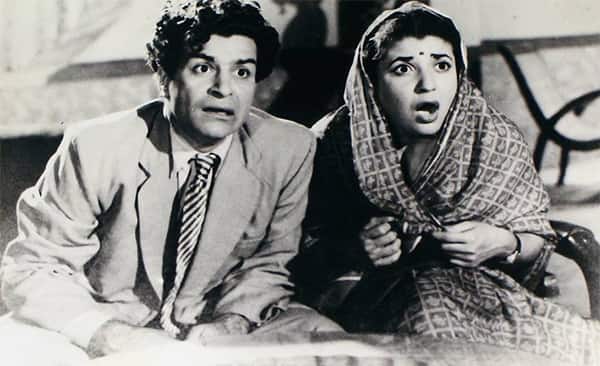 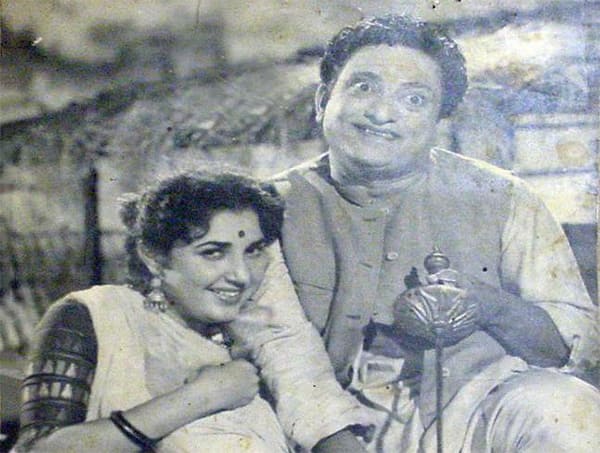 T 2735 - Prayers and fond remembrances for Shammi Aunty .. so dear to us as family .. lost to us today ..?
some early pictures as a young entrant to films .. and one with Nargis ji at an event ; Shammi Aunty's real name was also Nargis ! pic.twitter.com/pfgzd1Tff3