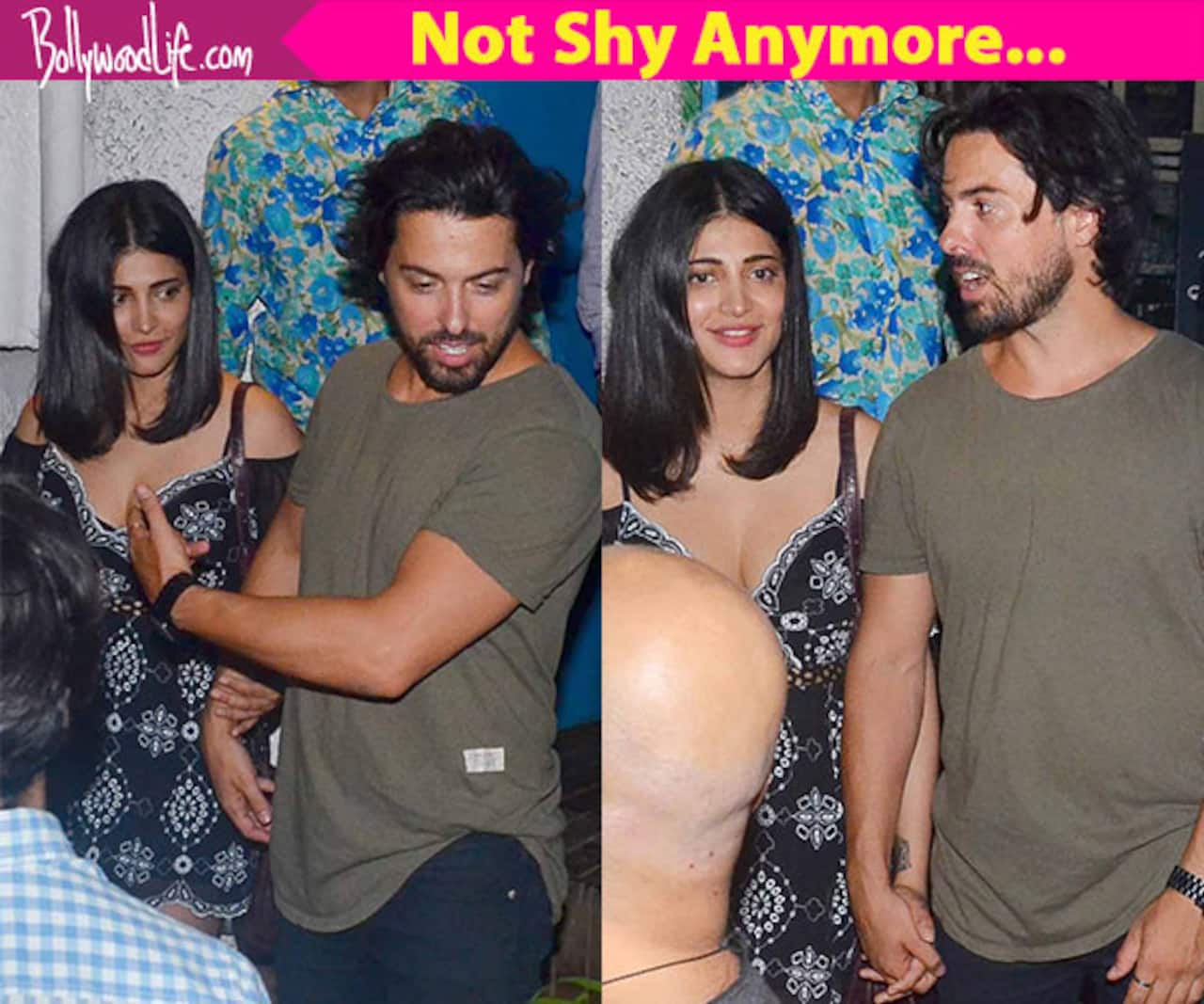 We were among the first ones to Shruti Haasan is dating Michael Corsale and even though she hasn't really admitted it that she is dating Michael, their gestures do all the talking. Shruti and Michael were snapped at Mumbai's Olive Bar and Kitchen walking hand - in - hand out of the popular eatery. Also Read - Rashmika Mandanna, Samantha Ruth Prabhu and more: Top South Indian actresses and their most shocking controversies

Initially when Shruti was quizzed about dating rumours she had simply shunned all such reports. And in fact, she had even said that she ignores all such talks. Earlier, when news of her dating the London based theatre artiste was first broken by us, she had quoted stating, “I’m not concerned about such speculations, nor do I want to comment on them. And trust me, it doesn’t irritate me, I just choose to ignore such talks because I don’t like to talk about my personal life.” A source said, “Shruti and Michael met for the first time in London through a common friend, when she was there to record a track with the British alternative rock band, Dinosaur Pile-Up. They are very happy together.” (ALSO READ: How sweet! Shruti Haasan gives alleged boyfriend Michael Corsale a tight hug at the airport – view HQ pics) Also Read - Trending Entertainment News Today: First glimpses of Ranbir Kapoor-Alia Bhatt's daughter Raha, real reason behind Sajid Khan's Bigg Boss 16 exit and more 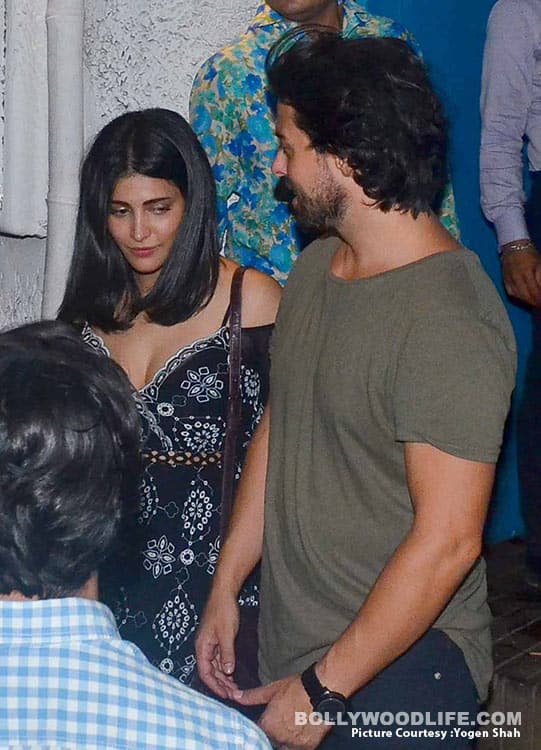 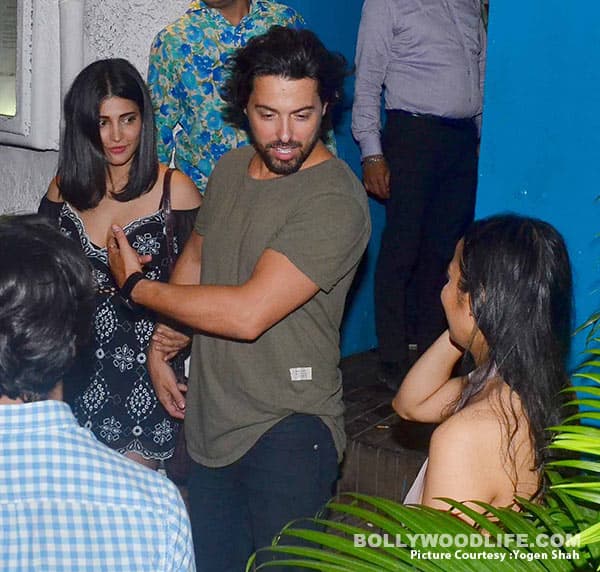 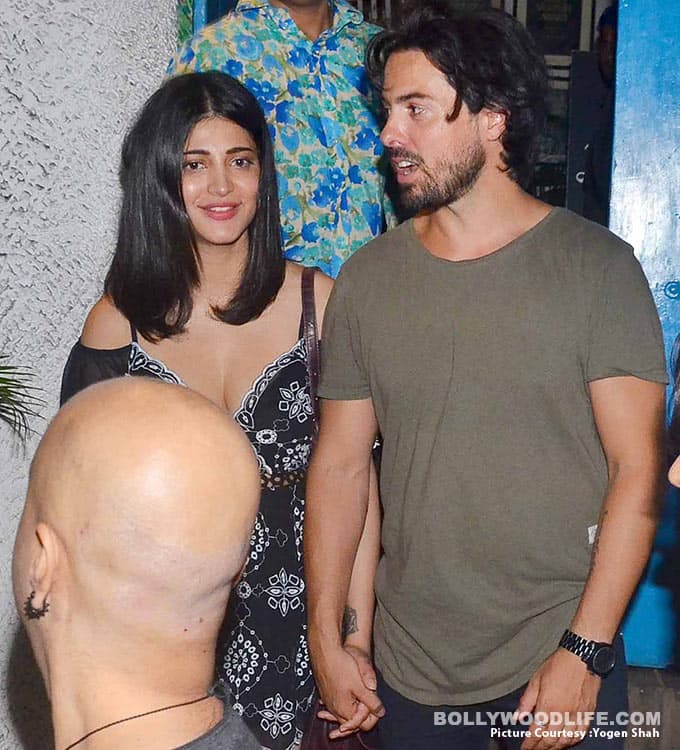 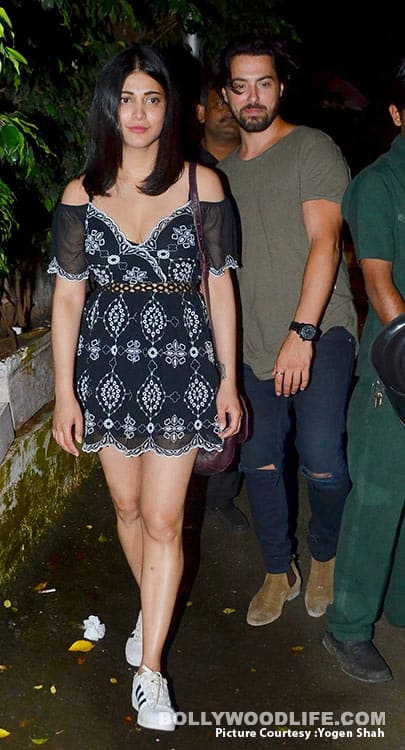 Just a couple of days ago we snapped Shruti and Michael sharing a warm hug at the Mumbai airport. And now that they are making such frequent appearances together, it's kinda understood that they are read to make it official without wanting to talk about their love affair.

In an exclusive interview with us, Shruti had stated how she is quite superstitious about her love life. But at the same time, she also said that she believes in the popular, "You’re single till you’re married" theory. "It’s not like ‘single till I am married.’ It’s just that I don’t discuss my personal life because I am very protective of it. Like no Nazar vibes. Honestly I like to keep it very close and personal," she was quoted telling us.