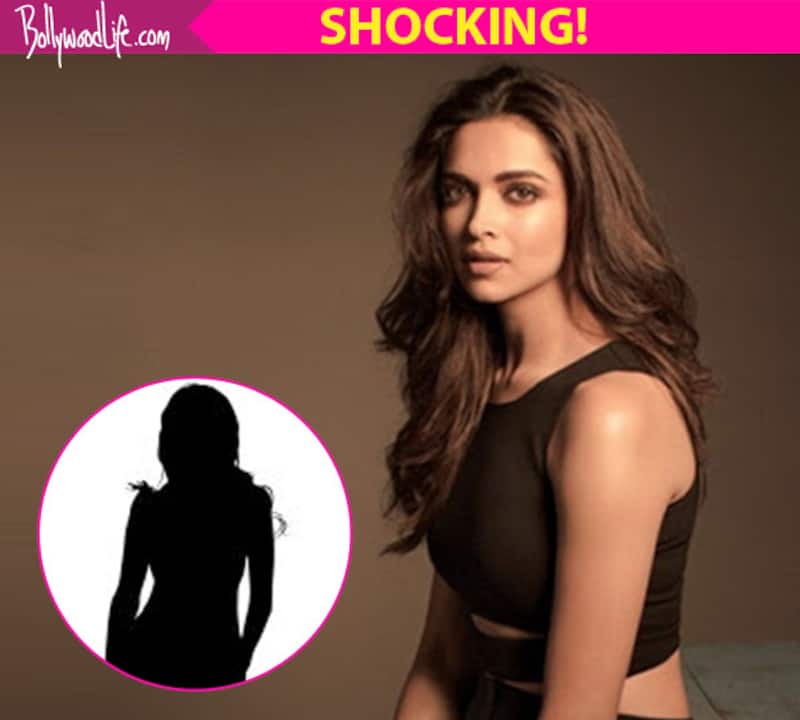 No way can you afford to miss this story. Read on...

Buzz is that Deepika Padukone has charged a whopping fee of Rs 12. 65 crore for Sanjay Leela Bhansali's Padmavati. Making her the highest paid actress in the industry today, Mumbai Mirror carried this report stating, "“For Ram-Leela she got Rs. 1 crore, for Bajirao Mastani which came two years later, it was Rs. 7 crore, this time it is Rs. 12.65 crore, making her the first Bollywood actress to break the Rs. 10 crore barrier. " Also Read - Dobaaraa: While discussing Ranveer Singh's nude photoshoot, Anurag Kashyap jokes, 'I have bigger b**bs than Taapsee Pannu'

Also read: Rs. 12.65 crore! That’s the amount Deepika Padukone is being paid for Padmavati! Also Read - Prabhas Vs Hrithik Roshan: Saalar to clash with Fighter at the box office

However, contrary to the belief, a bitchy actress who had just gotten off the hotline with a film producer, called to say, “Why do actresses make such a big noise about how much they get paid for movies? Earlier it was Kangana Ranaut and now sources close to Deepika Padukone have revealed that she got paid `10 crore for Padmavati. The industry always knows who got paid how much, and people outside the industry don’t care about star pay cheques, only the performance, so what’s with all this gloating? And let me tell you Deepika got that amount for Padmavati because the makers didn’t want to pay her a percentage of the film’s profits that she demanded. She may be in the position to demand but the industry doesn’t believe in giving a share in profits to the ladies, only the male actors get that. Dips was paid `8 crores for Piku, plus a fraction of the profit. She asked for the same for Padmavati. She was denied a share in the profits and offered `10 crores flat, which she agreed to.” Also Read - Worst dressed celebs of the week: Vijay Deverakonda, Anjali Arora, Tamannaah and other stars whose fashion outings flopped

Profit share or no profit share, this deal is definitely very huge! Who do you think is this bitchy actress? Tell us in the comments below and we'll be back with more updates right here, only on BollywoodLife.