Now the latest gossip that has been doing the rounds in the industry is about this Bollywood star wife who loves to mock her celebrity husband behind his back due to his bizarre fashion statements. 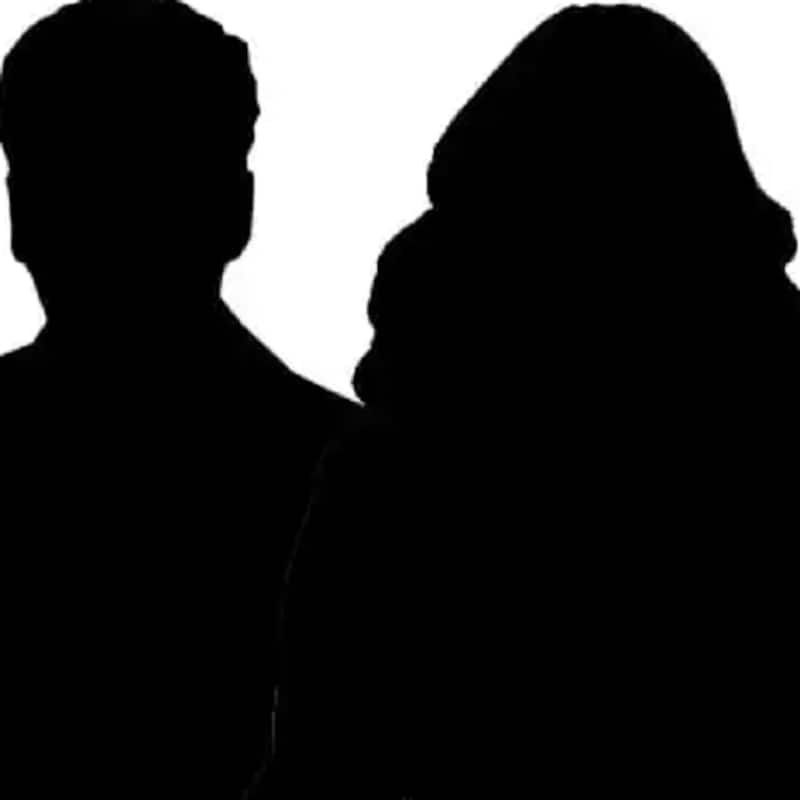 Well, when they say that Bollywood is an unpredictable place, they mean it! If you think that relationships are as strong in this industry, as, in the real world, you may be mistaken. Now the latest hush-hush baat-cheet doing the rounds in the industry is about this Bollywood star wife who loves to mock her celebrity husband behind his back due to his bizarre fashion choices. This power couple had a lavish and dreamy wedding and on the outside, they look like they are madly in love and truly inseparable. And that may be true as well, but that doesn't stop the star wife from expressing what she TRULY feels about her man's choice of outfits. She has been often 'interfering' and asking him to dress to suit her tastes, at least when they are to be spotted together. Which has been irking the mister a little since he sees it as 'curbing his individuality'. May sound trivial but the couple have been having quite a few discussions that turn into heated arguments over this. Also Read - Jr.NTR making Hollywood debut; check out the list of South Indian stars who have already worked in Hollywood movies

The gossipmongers even claim that this star wife also doesn't mind joining a giggly party that is mocking her husband. Of course, without his knowledge. Perhaps, it is her way to let people know that she is of the same opinion as them and want to distance herself from the things that the husband does. Well, we can't believe that this is a married couple who claims to be in love. For, what is love if you cannot own each other completely? We wonder how the husband will react when he learns about the same. Recently, the couple had a big showdown, in front of their staff, when she put her foot down on what HE WILL WEAR, for a big event that they attended together. Also Read - Trending South News Today: Karthikeya 2 continues to rule box office, Liger song Aafat criticised for 'rape dialogue' in lyrics and more

However, on the outside, their couple is quite the perfect jodi. We have often seen this couple supporting each other in every matter. Their marriage was one of the biggest highlights in Bollywood and till date their fans swoon over their wedding pictures and call it every bit dreamy. Having said that, the insider claims that the couple is very much in love with each other and have no bone to pick with each other apart from the superstar actor's style files. Well, while we do not have much hope that this will change, we hope their equation remains as solid as it is now and this trivial thing doesn't become a huge issue between them. Also Read - Sridevi vs Janhvi Kapoor, Sharmila Tagore vs Kareena Kapoor Khan, Bindu vs Nora Fatehi – the bikinis have become hotter, but Bollywood actresses looked sexier before