June 21 is not exactly a special date, but there have been certain events that do make the date the date special. In this feature, we look at three such incidents that happened on this date.

With so many things happening in Bollywood these days, it's a difficult thing to track what's happening today, forget what happened a few years back. I know we are all waiting for Salman Khan's Tubelight this Friday, the biggest release of 2017 for Bollywood. Salman Khan is having a purple streak when it comes to his career. Will Tubelight be able to maintain that record? Moreover, will it be able to overtake the record collections of Sultan, Dangal and Baahubali 2? Quite an uphill task, but that's a worry for another day, and another story. For here, we are going to talk about what happened on this date in the previous years. Also Read - SAY WHAT! Shraddha Kapoor bagged Chaalbaaz in London as director Pankaj Parashar was blown away by her performance in THIS movie

June 21 is not exactly a special date, but there have been certain events that do make the date the date special. In this feature, we look at three such incidents that happened on this date. Also Read - Deepika Padukone, Kareena Kapoor Khan, Anushka Sharma and more Bollywood beauties who went a little OTT with dramatic sleeves – view pics

On the face of it, it was just another success party of a movie being accepted by the public. But in the case of Udta Punjab, that acceptance is special because of all the troubles it has to go through to get clearance from CBFC. As you might remember, Pahlaj Nihalani had issue about the movie showing Punjab in a bad light, and felt that the movie was creating unnecessary controversies. But finally the movie managed to get a certificate, but two days before the release date, the movie got leaked online. And yet it managed to have a good start at the box office, as public chose to support the movie by buying the tickets. Therefore, the success party made sense this time! 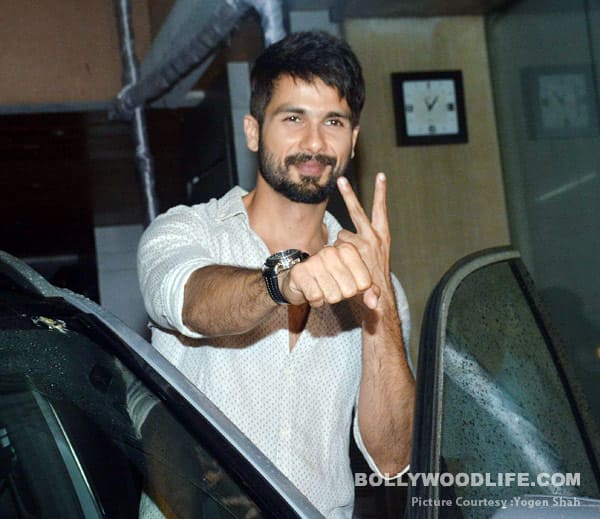 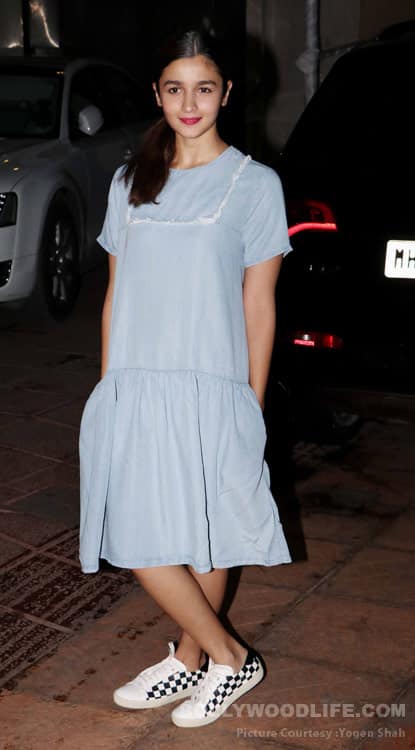 Two years ago, Varun Dhawan and Shraddha Kapoor showed off their dancing skills in the sequel to Remo D'Souza's ABCD. Though the movie didn't fare well when it came to critical acclaim, the movie was accepted by the audience for the display of dancing prowess on screen. And Varun and Shraddha got a taste of that when they watched the movie with the general public. 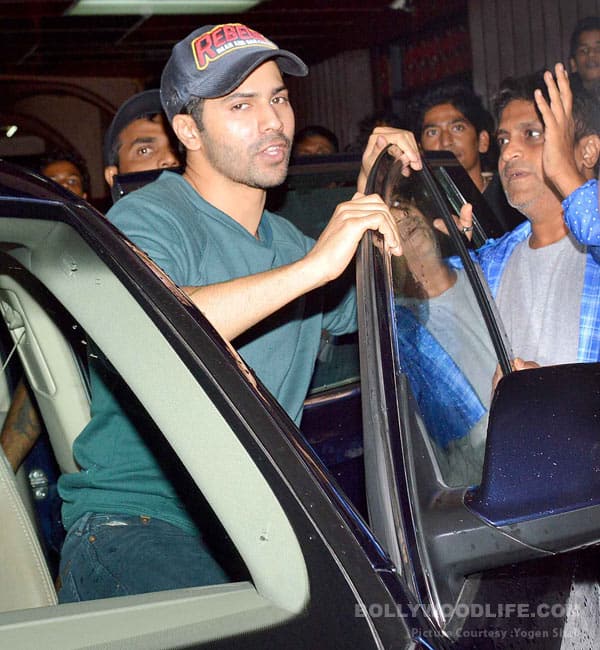 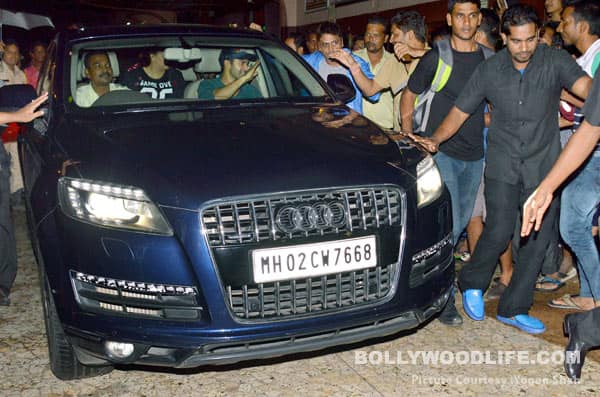 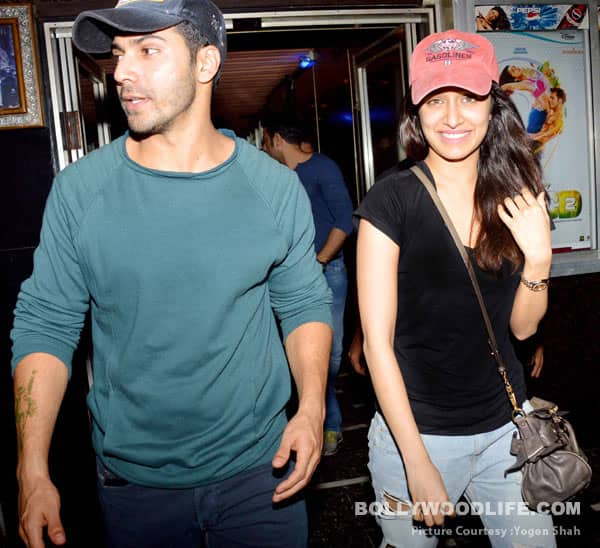 Bol Bachchan was one of the biggest hits of 2012, with both Ajay Devgn and Abhishek Bachchan competing with each other as to who has the better comic timing. They came to promote their movie on dance reality show Jhalak Dikhla Jaa, where Karan Johar was a judge. 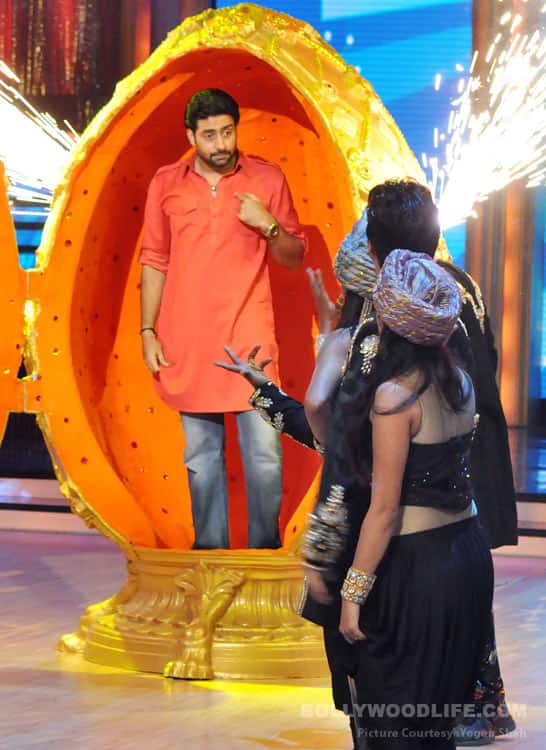 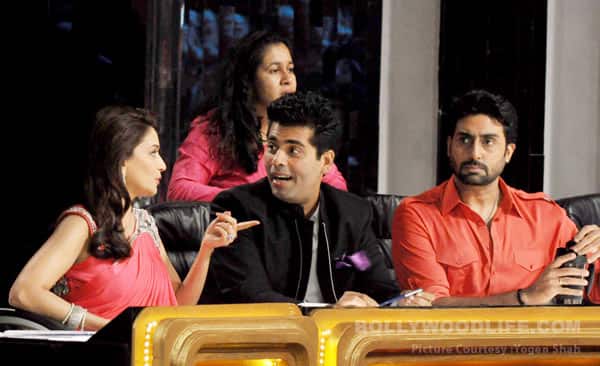 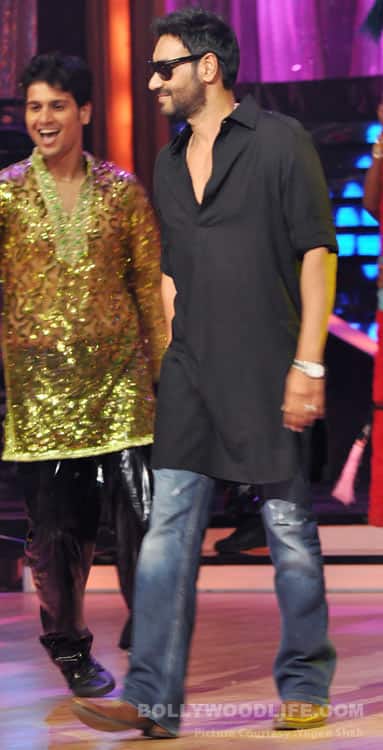 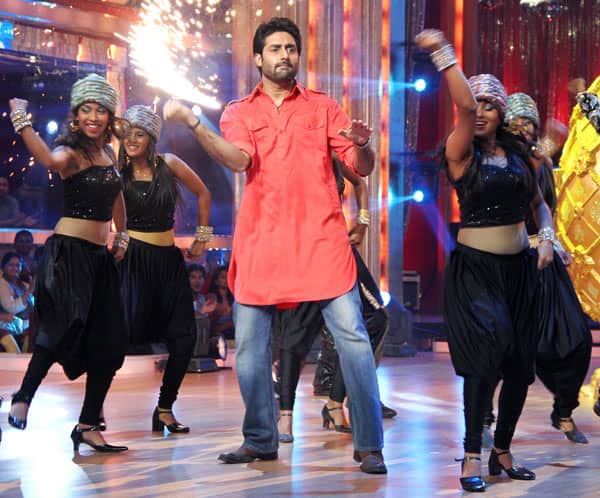 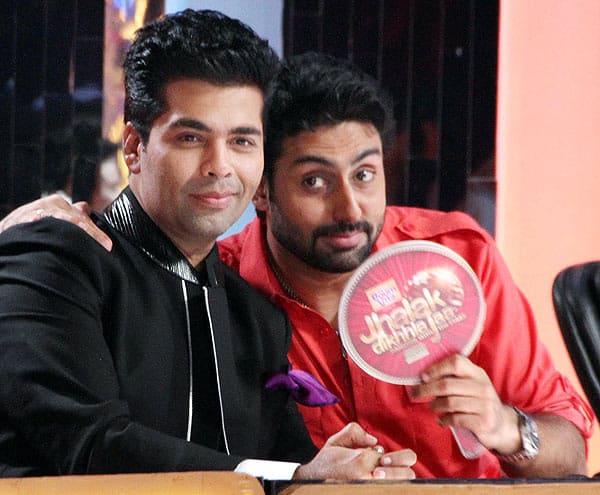 That was quite a jog down the memory lane. Stay tuned with Bollywoodlife for more of such throwbacks!