This hot Bollywood beauty was bitching about her co-star with whom she delivered a hit! 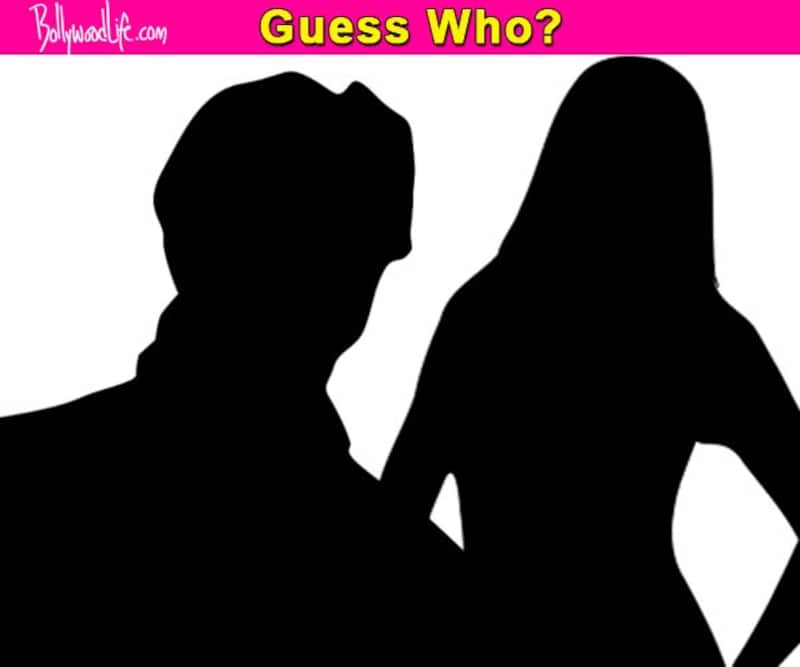 We've often seen how two faced Bollywood stars are. But this episode seems to only highlight B-town's hypocritical side.

This Bollywood actress was striving to find a foothold in the film industry. Despite having worked with some well known stars and filmmakers in the industry, the babe failed to make an impact. It was her film with this unconventional hero that won her accolades. And while the actress was all hunky dory and sweet to this quiet actor, it seems that she has been bitching about her hero to her close ones in the fraternity. It seems that the leggy lass was her animated self when she spoke of her popular co-star. While acting isn't this heroine's forte, she's said to have commented about her talented hero's looks. It seems she said in her usual catty tone that the actor might be able to emote, but he looks like her driver! Apparently the dame's remark left everyone around her shocked, as the movie the duo worked together in totally belonged to her co-star. Also Read - Kangana Ranaut's Dhaakad to Akshay Kumar’s Samrat Prithviraj: MOST expensive Bollywood flops that lost crores of rupees

This very much married actor belongs to a well known filmi family and was also once linked to another hot actress. We wonder if the hero is even remotely aware of how his tall heroine has been bitching about him in public. This isn't the first time that this actress has taken digs at her colleagues and contemporaries. In fact more than her body of work, it is the lady's nasty comments about her competition that has kept her in news. The pampered heroine's pompous words and ways might just land her in more trouble, especially if her hero comes to know that this actress has taken a jibe at his looks and called him a driver! Also Read - Shah Rukh Khan hints at Pathaan 2; says he always wanted to do an action film like this ever since his entry in Bollywood

BollywoodLifers, have you guessed these actors? If yes, then post your comments in the box below... Also Read - Bollywood bombshell is pregnant with first child; hiding it due to medical complications