Take a look at all these marriages that left us shocked with their surprising nuptials...

Who doesn't love marriages? Moreover, when it is a celebrity marriage, everyone is eagerly waiting to know more about the couples. How they met, how love blossomed, was it a love at first sight or was it the friendship that laid the foundation of the bond? Not only these, who attended the wedding, who decided the marriage theme, who were the designers behind their royal outfits, every detail is eagerly searched for. But when it is a secret wedding, the curiosity rises to another level. We cannot keep calm and want to know more about the couple. While Anushka Sharma and Virat Kohli shocked the nation with their surprise destination wedding, there are a few celebrity couples from the television industry who also shocked us with their surprising wedding news. Also Read - Nakuul Mehta, Surbhi Chandna, Karan Patel and more TV actors who remind us of Bollywood stars with their antics

While people are still gushing over Gautam Rode and Pankhury Awasthy's royal Alwar marriage, we get a surprise news from television actor Gaurav Chopra that he has tied the knot with Hitisha Cheranda in a hush-hush ceremony. Moreover, Purab Kohli and Lucy Paton's marriage was another news that was out only when his P.O.W- Bandi Yuddh Ke co-star, Amrita Puri took to Instagram to share the news. The actor tied the knot on February 15 in a private ceremony with friends and family at Goa. Not to forget Vatsal Seth and Ishita Dutta's wedding, who tied the knot in the ISKCON Temple in Juhu in a close-knit ceremony last year. Take a look at all these marriages that left us shocked with their surprising nuptials... 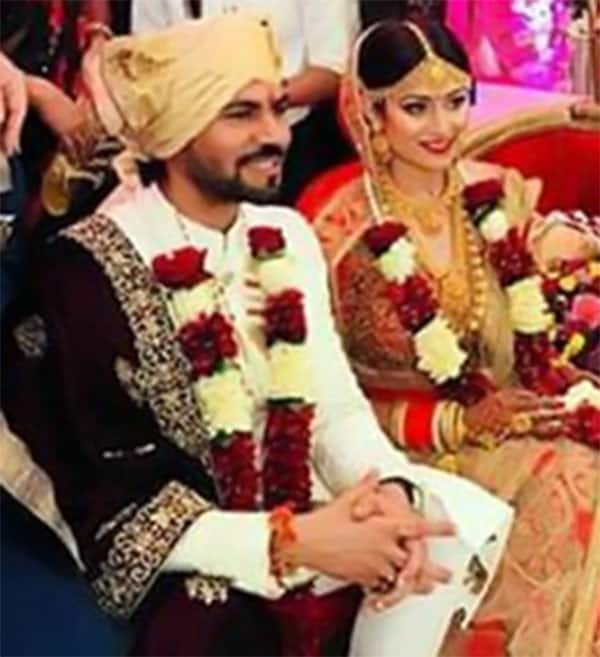 While it was just like a mundane Tuesday morning, a big news arrived that television's hottest bachelor Gaurav Chopra is taken now. The actor tied the knot with Hitisha Cheranda in a hush-hush ceremony last night and it was only family and friends. No one from television industry except Yeh Rishta Kya Kehlata Hai actor Karan Mehra and his wife Nisha Rawal were present at the wedding. While internet is still wondering more about the ladylove with whom Gaurav got hitched, we also gave you the exclusive news that they have been dating since 2016 or may be before that. It was in Akshay Kumar's Rustom screening when Gaurav was spotted with Hitisha for the first time. We are really keen to know more about her and just hope Gaurav and Hitisha start sharing their pictures to keep us updated about their life. 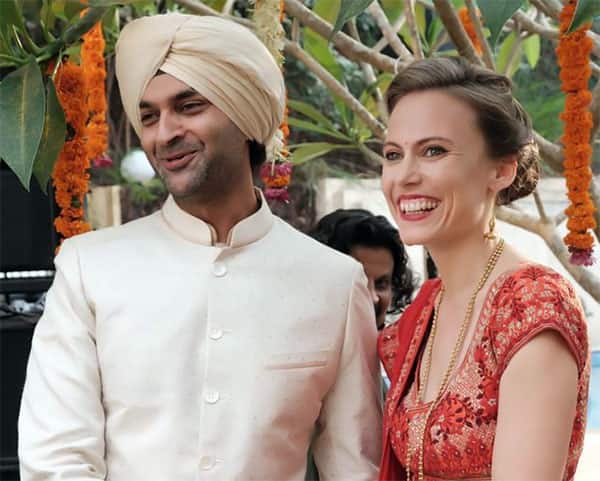 This couple has done some really cool and unconventional things. Purab and Lucy first surprised us with their baby girl, Inaya, two years back when they were living together. While people were gushing over these lovebirds' big step, another news broke a few days back when the actor's co-star Amrita posted the picture of the actor from his marriage. While the internet was flooded with wishes for the couple, we were surprised pleasantly. The actor had an Indian style wedding at Goa with only friends and family. We are surely overwhelmed by Purab's surprising attitude, but we wish the actor shared more of his life with us. 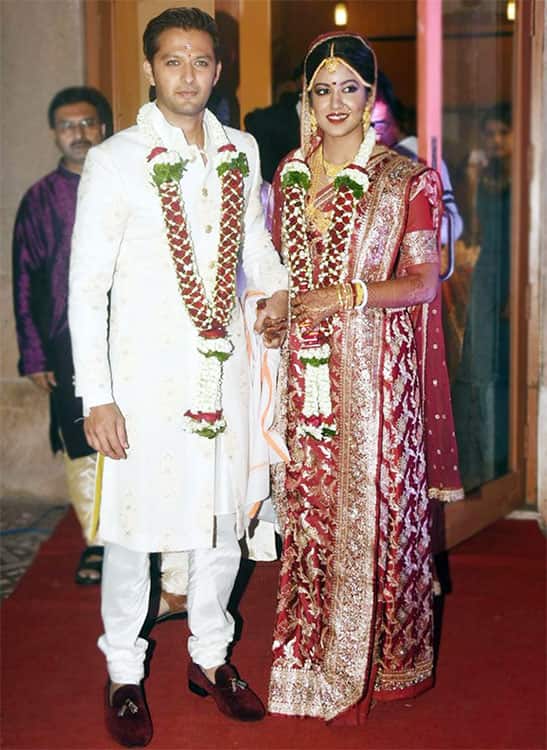 Vatsal and Ishita's wedding also came as a shocker. The couple met on the sets of TV show Rishton Ka Saudagar - Baazigar and connected instantly. After dating each other for almost two years, they tied the knot in a close-knit affair. Sunny Deol, Arbaaz Khan, Ajay Devgn were some of the celebrity guests at the Bengali wedding. Their relationship made a lot of news as the producer has made the actors sign a no-dating clause that was much talked about in the industry. While the two refused to confirm that they were a couple, Ishita said they were friends. Thus last year on November 28 when the news was out, we were left surprised.