This is how Salman Khan WOWED the audience at Suron Ke Rang show - check out inside pics!

The superstar became a major highlight last evening. Read on to know all that happened at the do...

Salman Khan is a charmer and we all know how this man can easily light up any given place with his mere presence. So it wasn't surprising when he turned heads at the Suron Ke Rang Show last night. The actor made a dapper appearance in an all black suit and the shutterbugs were undeniably in for a treat when he stopped to pose, smile, talk and also greet his little fans in the crowd. Also Read - Bigg Boss OTT: Akshara Singh, Milind Gaba, Zeeshan Khan party with Bigg Boss 9 winner Prince Narula – view pics 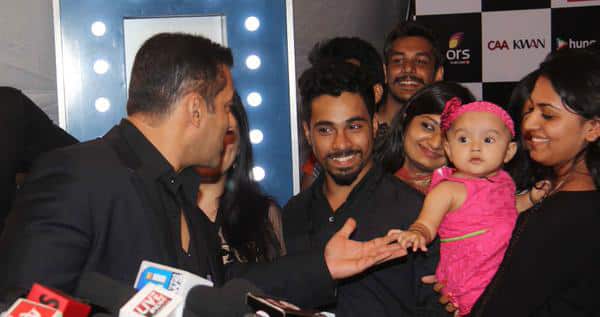 But what's more is what happened inside the venue. Also Read - Veer Ki Ardaas Veera actress Digangana Suryavanshi’s princess moment in this tulle gown is pretty beyond words – view pics 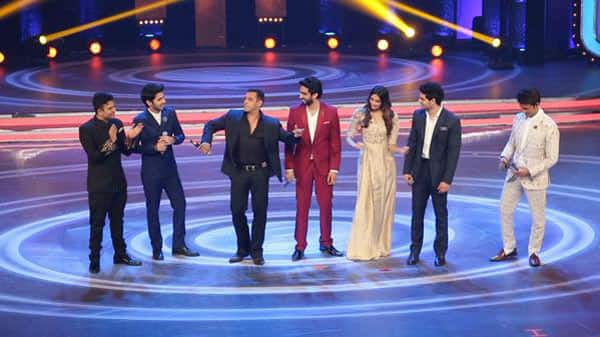 Not many of you all know but Salman took the center stage by not only showcasing his hosting skills but also put up an impromptu performance on Hero song Main Hoon Hero Tera. Yes, this happened! 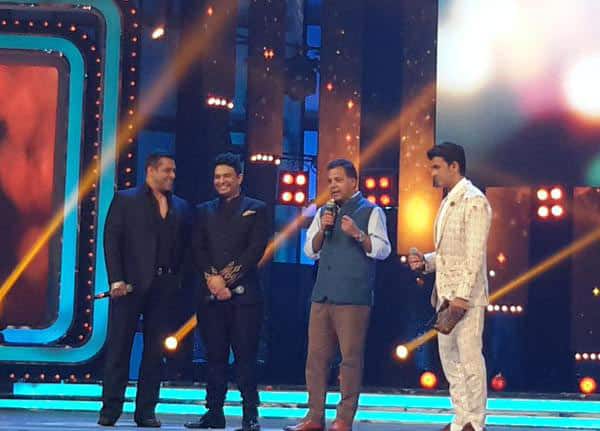 Given that the show was all about music, paying an ode to the iconic Gulshan Kumar, everyone was seen performing on some or the other song right from Mika Singh to Sonu Nigam. 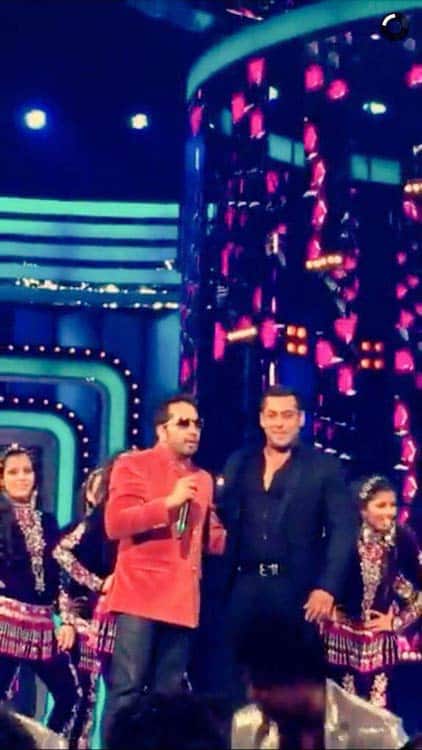 Salman however instantly stole the thunder by simply humming to Main Hoon Hero Tera. He even brought his Hero proteges Sooraj Pancholi and Athiya Shetty on stage. 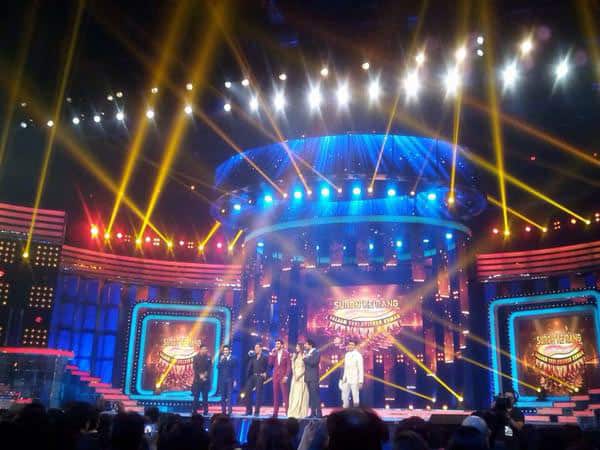 It was quite a delight to watch a happy Salman leading his own charming way! Here check out the above pictures and do come back to us for more updates, only on BollywoodLife!