This is what Emilia Clarke, Lena Headey, Jon Snow, Sophie Turner of Game of Thrones fame ACTUALLY look like!

You're gonna get some serious shock after checking these pictures out! Read on...

The time we've all been waiting for is almost here. Game if Thrones fans are glued to Yify and other Torrent sites to hit download on the first copy of season six's episode that surfaces. We too are just as excited as you are because, hello! It's Game of Thrones after all! Ever since the makers killed off Jon Snow in season five, everyone (women in general) were left heartbroken. It felt like they lost the soul purpose in life when this tragedy took place. And of course, a lot of hatred was directed towards Alliser Thorne. But the truth remained the same that Jon was, in fact, dead. Just when I too had lost all hopes of watching the sixth season, came the trailer of it. Was I mind blown? Yaha! Also Read - Week that was Hollywood: South Korean actress Song Yoo-jung passes away, BTS shares preview of their 2021 winter package

Again the whole excitement surged to watch GoT. So while I googled about to check how everyone had been up to, it struck me, why not do a piece on what they actually look like in reality vs what they look on screen! Since the contrast is pretty vast from Emilia Clarke's brunette reality turning into Daenerys' luscious blonde hair. Even Lena Headey's brunette look underwent a major transformation as she donned a blonde wig to fulfill Cersei's Lannister traits. Those beauties aren't the only ones who have had gone through some massive appearance changes to suit the character they are playing. Even some of the men like Jon Snow, Sandor Clegane, Stannis Baratheon and many others have worked on their looks to match with their characters. And these reel vs real pictures are surely gonna give you goosebumps so without waiting any further, I present to you, the real faces of Game of Thrones actors! Also Read - Jason Momoa REVEALS he couldn't get work after Game of Thrones: It's very challenging when you have babies and are completely in debt

Arya Stark vs Maisie Williams Also Read - Game of Thrones spin-off show, House of the Dragon, likely to premiere in THIS year 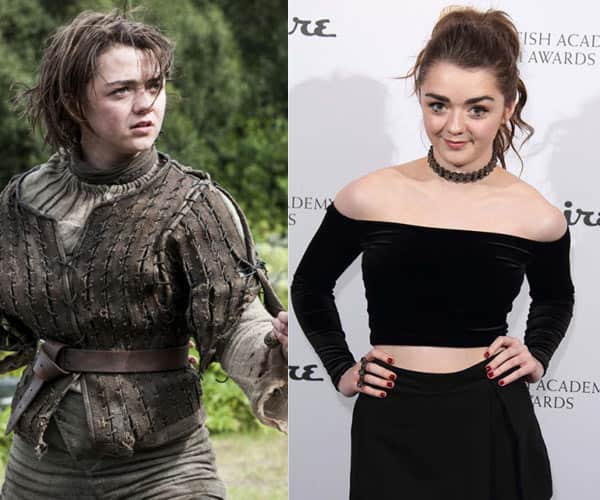 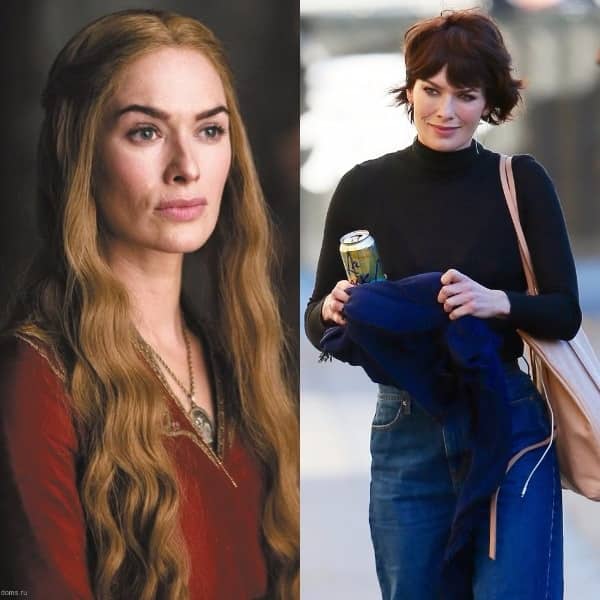 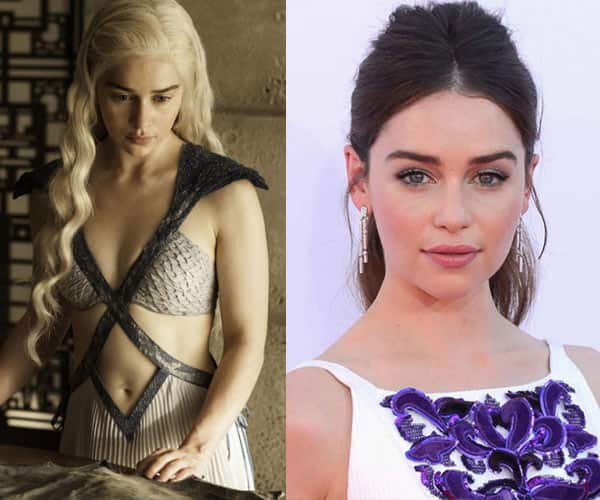 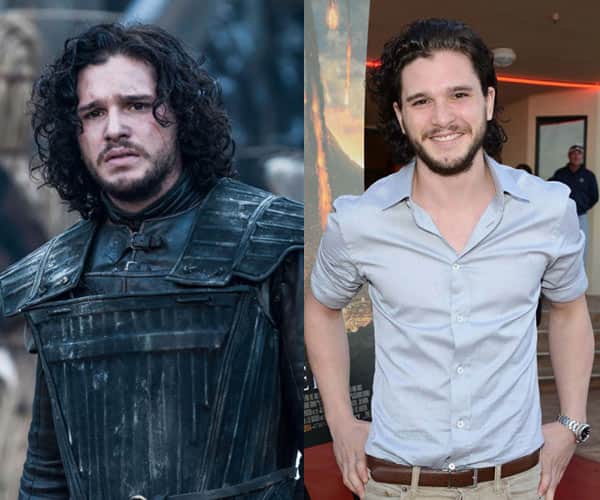 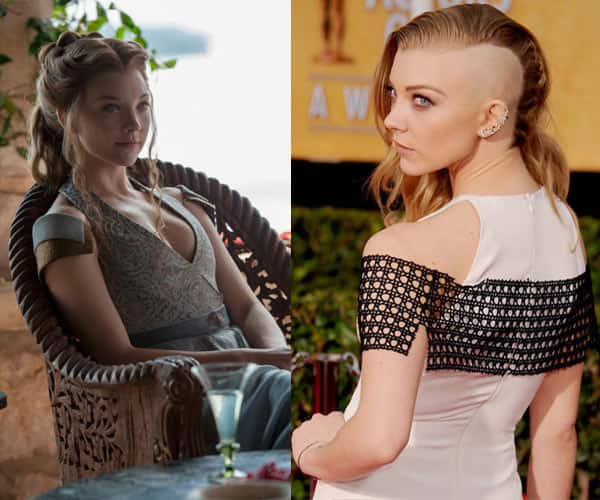 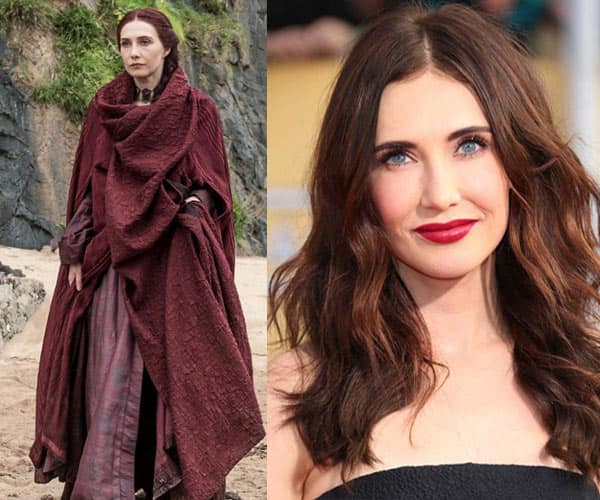 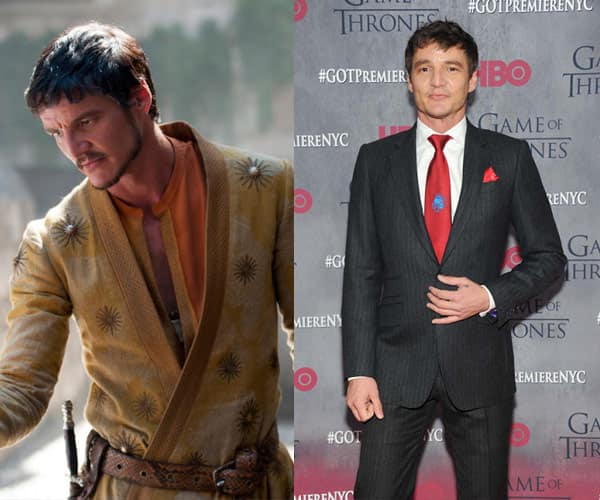 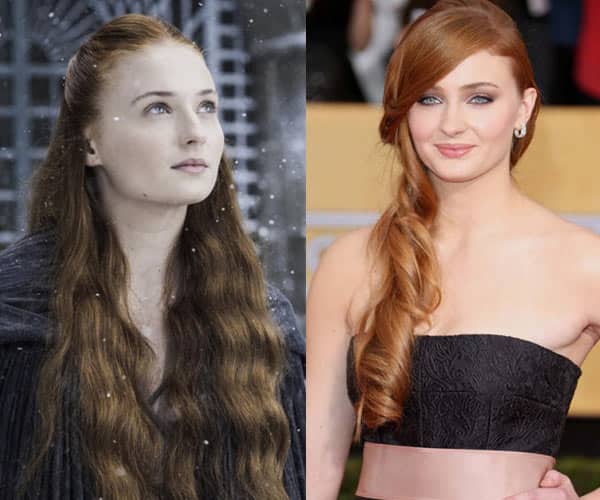 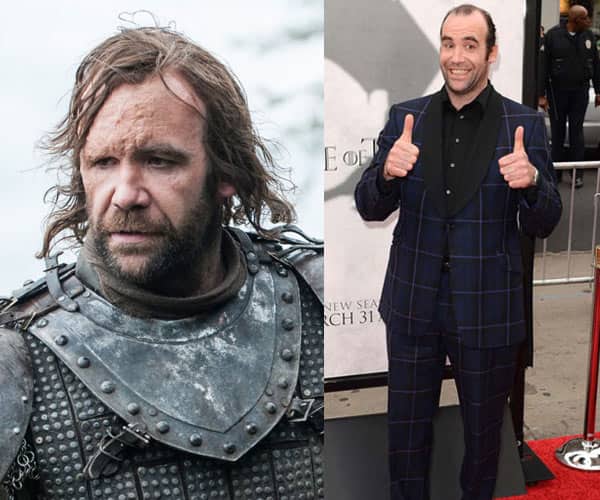 So what do you think? Aren't they totally rad in reality while decked up on screen? What are your thoughts, BollywoodLifers? Tell us in the comments section below!