This is why Athiya Shetty can never be COMPARED to Sonam Kapoor!

Here is why Sonam and Athiya are not same people, contrary to the general notion...

So Athiya Shetty, touted as the next big thing, has already dazzled the fashion police by her picture-perfect appearances and impeccable style sense. But wait! Don't her never ending legs, height, posture, angular features and smooth, long tresses remind you of someone familiar? Oh yes, but of course. Sonam Kapoor. Also Read - Athiya Shetty chills with rumoured BF KL Rahul in England and these pictures are absolutely unmissable – take a look

Since the newbie Athiya started making her formal appearances media declared her to be the next Sonam Kapoor, thanks to her Sonam-like chutzpah and the famous fashion sense. But as this Hero actress has finally debuted with a bang, we tell you why it is unfair to compare this leggy lass to the fashion queen of Bollywood. Here's why Suneil Shetty's daughter has little in common with the Prem Ratan Dhan Payo actress. Read on and you'll surely agree to what we're saying. Tell us if you still insist on calling Athiya, Sonam but do let us know why , though! Give us a shout-out in the comments section below. We're waiting. Also Read - Arjun Kapoor-Malaika Arora, Alia Bhatt-Ranbir Kapoor and more B-Town couples we want to see get married in 2021 – view pics

Sonam is a fashionista. Athiya, more like a girl-next-door 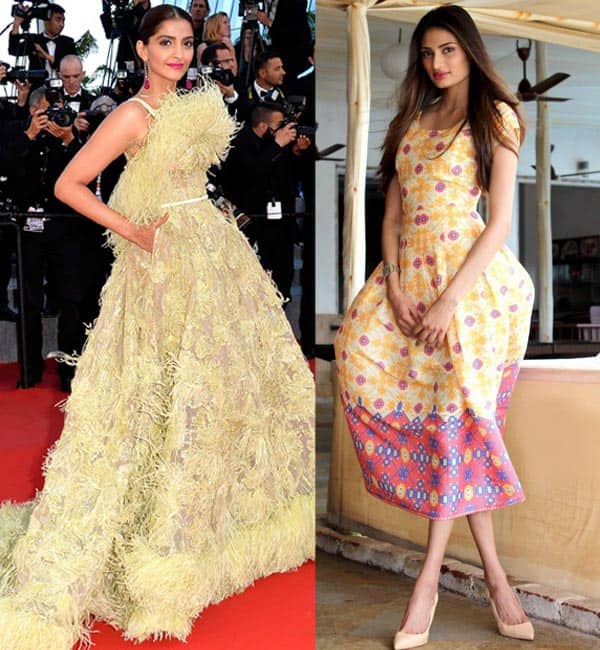 While Sonam Kapoor's fashion sense is very evolved (international, even!) Athiya is more like a girl's girl. Though both rock a variety of gowns, maxi dresses, sexy jackets, torn jeans and casuals, it is Sonam who loves her labels. The Hero actress on the other hand is not so crazy about brands. except for an odd Sabyasachi number. She is not so much of a couture chick and just about rocks everything. Also Read - From Vicky Kaushal and Katrina Kaif to KL Rahul and Athiya Shetty: 6 hottest celebrity couples that fans are going gaga over right now

Sonam had to go through a phenomenal transformation, Athiya - not so much! 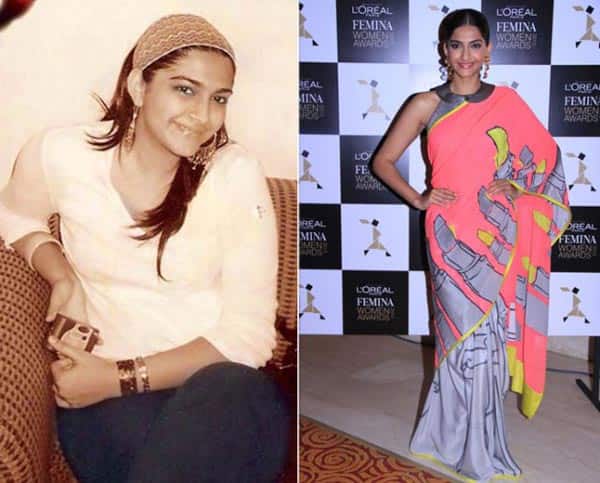 We all know by now that Sonam, before making a foray into acting was a overweight kid. She was not the drop-dead-gorgeous fashionista that she is now. She happily pounded milkshakes and other calorie bombs until acting bug bit. Athiys Shetty was always a cute kid. She doesn't really have a fat to fab story.
The mommy factor 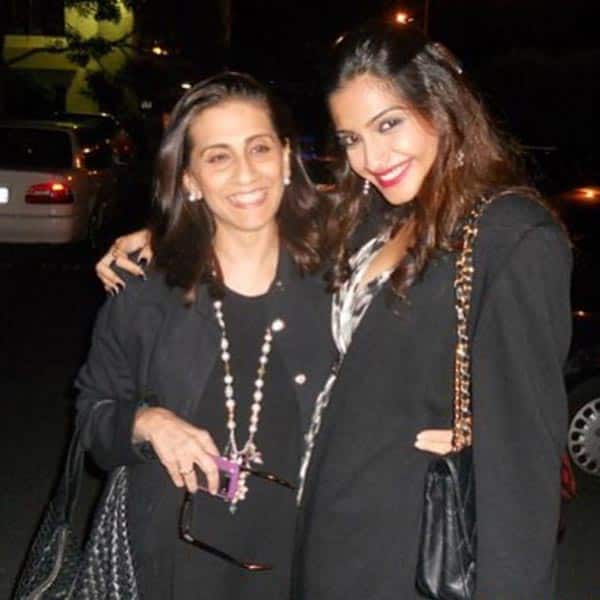 Always wary of filmy world, Sonam's mother Sunita Kapoor never wanted her daughters to be a part of the tinsel town. That's why maybe she kept a close watch over her daughter as she was working on her debut with Sanjay Leela Bhansali for Saawariya.

Mana Shetty however was quite relaxed as she very gladly handed over Athiya's responsibility to Salman Khan. The Hero actress began her journey as an actress under the tutelage of Sallu Bhai without any motherly interference! 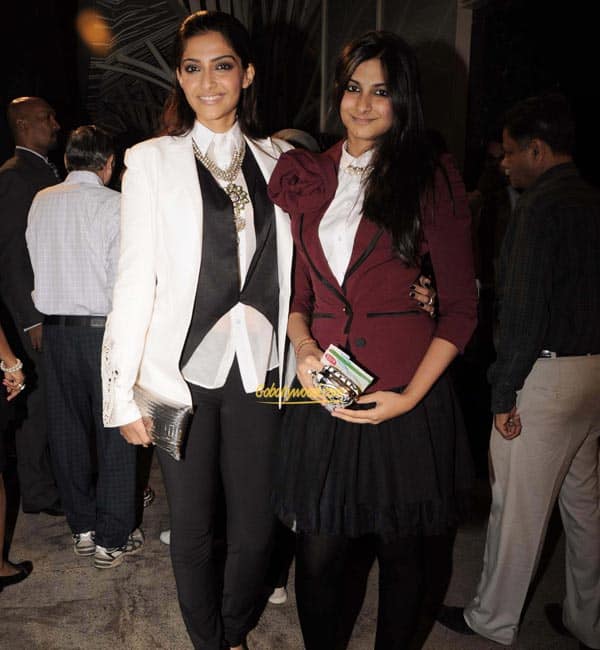 Athiya Shetty is her own person, by and large. Except for some creative inputs by her stylist Ami Patel, she believes in making her own wardrobe decisions. And boy, we do want to steal her wardrobe!

The brain behind Sonam's most awe-inspiring appearances is none other than her sister Rhea Kapoor. Her in-house designer helps her put together stunning ensembles consistently. We can safely say that the Sonam Kapoor we see today is Rhea's creation. She has a lot to credit to her sis, truly.

Sonam started her career by working behind the scenes, Athiya took the acting route straight
Athiya is more focused than Sonam for the latter dabbled in many things before making acting her full fledged profession. After studying abroad, she assisted Sanjay Leela Bhansali for Black along with Ranbir Kapoor. She had no acting plans then. But destiny played its part and landed Sonam in front of the camera!

So do you still think that Sonam and Athiya are alike?