This is why Sikh community won't protest against Akshay Kumar's Singh is Bliing! 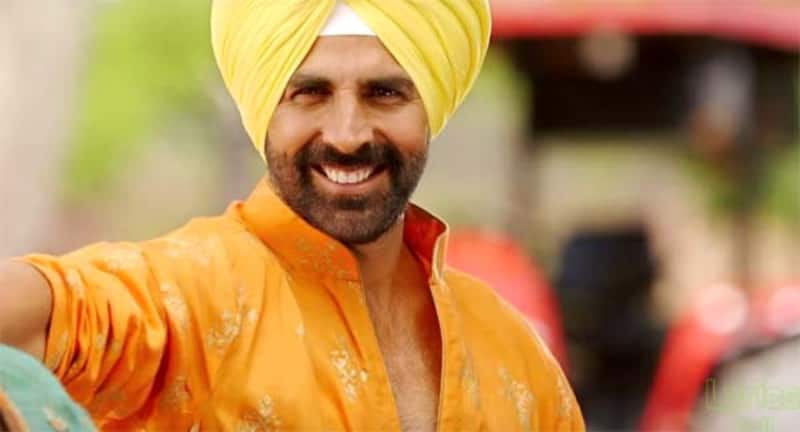 The actor has managed to nip it at the bud...

It seems no Bollywood film showing the hero in a turban can get away without frowns and disapproval from Sikh organisations. When Akshay Kumar had donned the turban to play a Sardarji in Singh Is Kinng (2008), he had to appease organisations which objected to the length of his beard and the way his turban was tied. Ajay Devgn too received a lot of flak for sporting a Shiva tattoo on his chest while playing a Sardar in Son of Sardar. They took serious offence stating that it hurt religious sentiments. Likewise, Akshay Kumar too had to please the Sikh community once again who decided to call him out for Singh is Bliing! Also Read - Prakash Raj brutally trolls Akshay Kumar for his Chhatrapati Shivaji Maharaj look and 'electric bulb' goof-up

On the basis of just the trailer and songs, Sikh organisations have have raised objections to Akshay’s turbaned act in Prabhudheva’s Singh Is Bliing. In a bid to pacify the protesters, Akshay Kumar called leaders and prominent members of various Sikh organizations from Punjab and Delhi to Mumbai for a private screening of Singh Is Bliing. Says a source, “Rather than face protests a week before release, Akshay wisely decided to take the organisations into confidence now itself. He flew down the members at his own cost and showed them the film.” Apparently, the leaders have gone back fully satisfied that there is nothing to offend any community in SIB.” Also Read - Ranveer Singh-Deepika Padukone, Shah Rukh Khan and more celebs who own the MOST expensive homes; check insane costs