This never before seen clip from Thor: Ragnarok will make you impatient for battle between The God Of Thunder and The Incredible Hulk - watch video 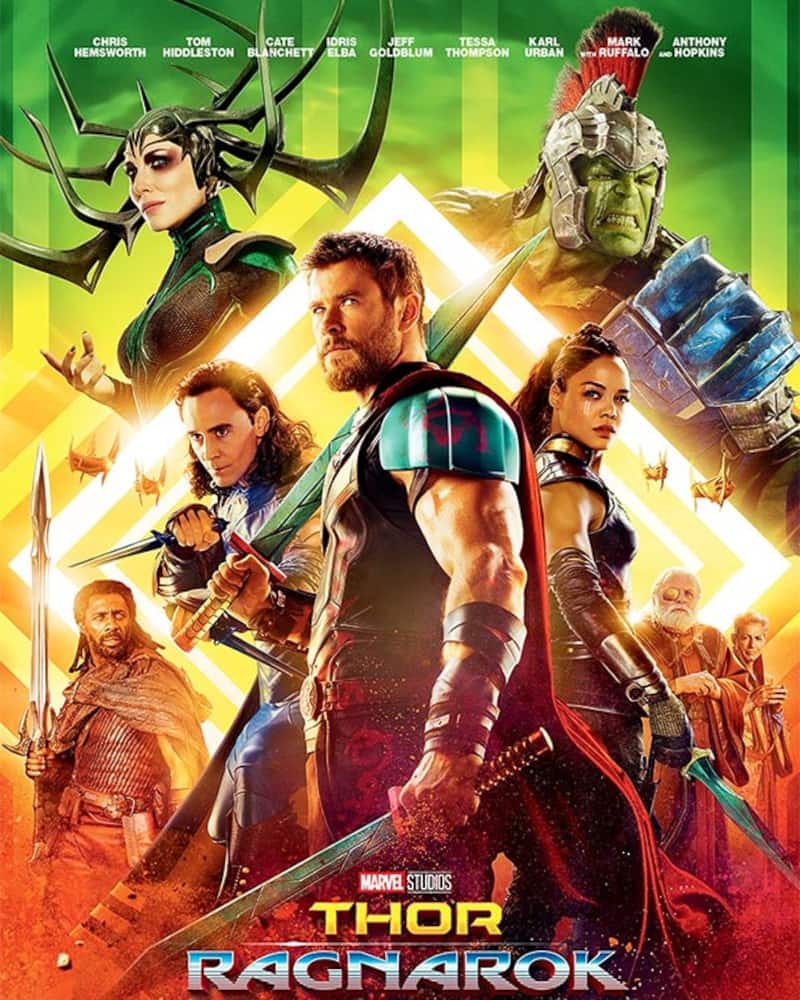 Marvel Cinematic Universe is the biggest earning film franchise in the world. Since Iron Man in 2008 MCU has become the guarantee of success at not just domestic box office but worldwide as well. After 9 years of one blockbuster after another and creating such strong fan base, MCU is all set to return with another much awaited big budget actioner with a pinch of humour, Thor: Ragnarok. If you liked Captain America and Iron Man go head to head in Captain America: Civil War, you are definitely gonna love the battle of Thor and Hulk in Thor: Ragnarok. Also Read - Hollywood News Weekly Rewind: Amber Heard files motion to dismiss Johnny Depp's defamation trial verdict; Ajay Devgn take a dig at Chris Hemsworth and more

If only the extremely entertaining trailer of the film was not enough, Chris Hemsworth went as a guest on the The Jimmy Kimmel Show and teased fans with a never-seen-before clip from the film. In this funny clip, Thor is seen having a conversation with an oversized stone man. Thor is reminiscing about his hammer Mjolnir which has been destroyed by Hella. The more I say about the conversation is less, so why don't you just watch it yourself. All I can tell you is the hilarious voiceover for oversized stoneman is done by Thor: Ragnarok director, Taika Waititi. Also read: Hulk star Mark Ruffalo accidentally live streamed first fifteen minutes of Thor: Ragnarok and twitter had a field day - read tweets Also Read - Thor Love and Thunder box office collection day 1 early estimates: Chris Hemsworth starrer takes a very good start, a double digit opening on the cards

Check out the clip below:

The God of Thunder brings us a NEVER-BEFORE-SEEN clip from #ThorRagnarok... @ChrisHemsworthpic.twitter.com/0DE3lFonIE

Starring Chris Hemsworth as God of Thunder, Thor, Tom Hiddleston as God Of Mischief, Loki, Mark Ruffalo as The Incredible Hulk, Jeff Goldblum as The Grandmaster, Tessa Thompson as The Walkyrie and Anthony Hopkins as Odin, among others, Thor: Ragnarok is slated for a November 3, 2017. Also read: Thor and Hulk to go on a multi-city tour in India as Thor: Ragnarok comes closer to its release date