This picture of Salman Khan with Sangeeta Bijlani proves that exes can be ‘BEST FRIENDS’!

Sangeeta is like a family to Salman since years now, and she has often been a part of various occasions held in the Khan Khan-daan.

The couple grabbed eyeballs with their chemistry at Arpita Khan Sharma’s baby shower...

Today on Valentine’s Day, the Khan family had hosted Arpita Khan’s baby shower, and brother Salman Khan had invited all his female friends including his ex girlfriend Sangeeta Bijlani. Sangeeta is like a family to Salman since years now, and she has often been a part of various occasions held in the Galaxy Apartments. Therefore it was not a surprise when she attended Arpita’s baby shower held in a five star hotel in Mumbai. What grabbed everyone' eyeballs was the easy camaraderie she shared with Bajrangi Bhaijaan at the fucntion. Also Read - Here's how Sangeeta Bijlani graduated from being Salman Khan's ex girlfriend to his BFF! 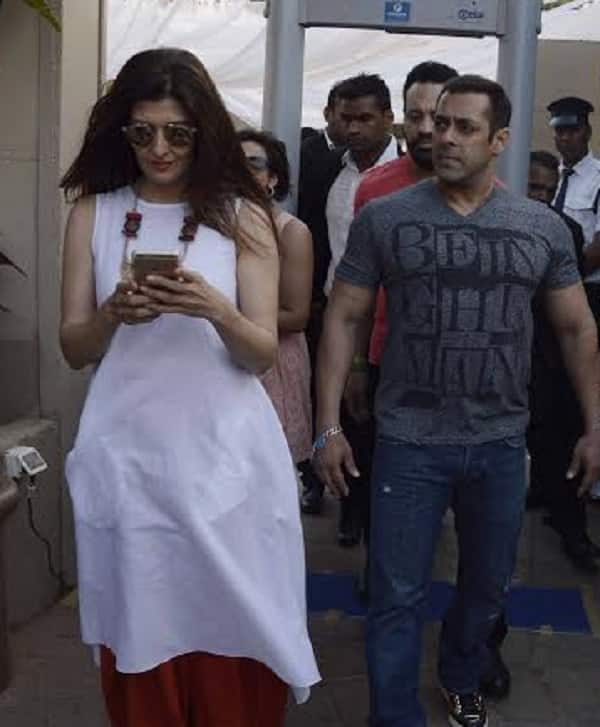 Also Read - Is it a boy for Arpita Khan and Ayush Sharma?

A source says, “Salman came to escort Sangeeta and arranged for his car to drop her home. Salman and Sangeeta’s chemistry during that moment was something to capture for, and nobody left an opportunity to click the duo in a single frame. Salman waited, till Sangeeta left from the venue, and only then, did he return to the party”. Also Read - Genelia Deshmukh, Kanchi Kaul and Arpita Khan make an adorable frame as they flaunt their baby bumps! 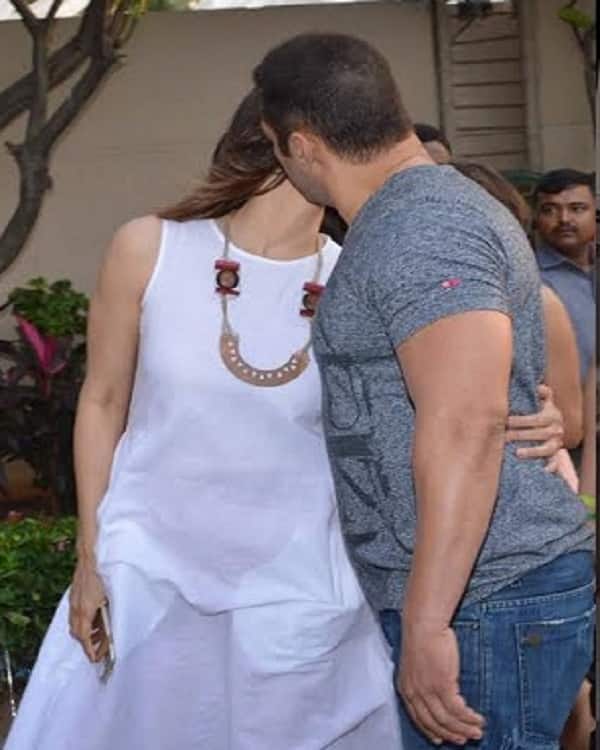 Well, these pictures indeed proves that exes can be ‘GOOD FRIENDS’. Salman and Sangeeta are setting a great example for all ex-lovers that you still can maintain good friendship even if you share a bad past. It may be noted that during an episode of Karan Johar’s talk show ‘Koffe with Karan’, Salman had revealed that his wedding cards with girlfriend Sangeeta were printed but the marriage didn’t happen. Apart from Sangeeta, Elli Avram and Salman’s Lucky heroine Sneha Ullal too were present at Arpita 's baby shower function. 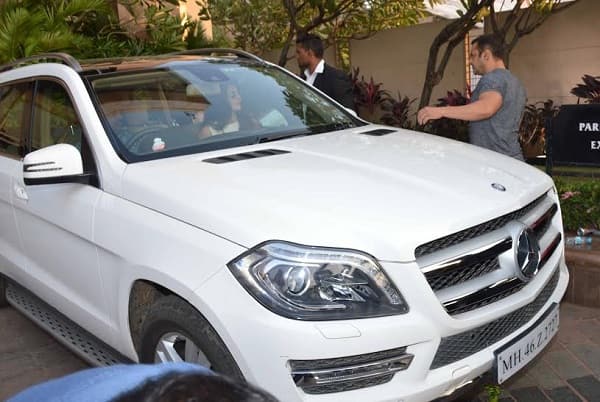