Samantha Akkineni is already off to a birthday vacation.

Samantha Ruth Prabhu will turn a year older tomorrow, but the birthday celebrations have already begun. The actress has posted a few pictures on her Insta story. She has already been presented with three cakes and the actress has jet off to Delhi for a birthday getaway. Samantha in last few years has become one of the most successful actresses at the box office and thus, she deserves the festivities. Also Read - Justice League director Zack Snyder joins forces with Huma Qureshi to help Delhi fight the COVID-19 crisis

2018 started with a big bang for her with Rangasthalam creating history at the box office. It is one of the highest grossing Telugu movies. It ended its fourth week with big numbers. Her act in the film was heavily appreciated as well. Earlier, she had a massive hit to her credit with Vijay's Mersal doing abundantly well at the box office. It was a Mersal takeover for quite a few days. She obviously is basking in the glory of all her recent successes and has earned this getaway. Her boarding pass reads Delhi... but we don't think it's just the capital city that the actress is off too. Check out her pictures right here... 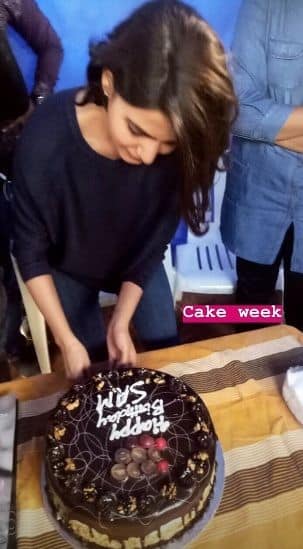 Also Read - Rishi Kapoor puts up a Wah re Dilli! tweet and people wonder who copied whom 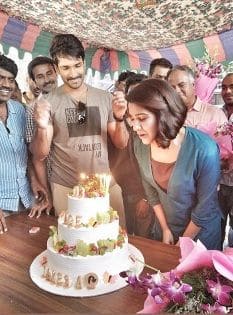 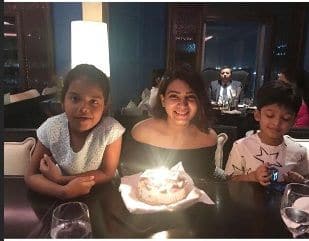 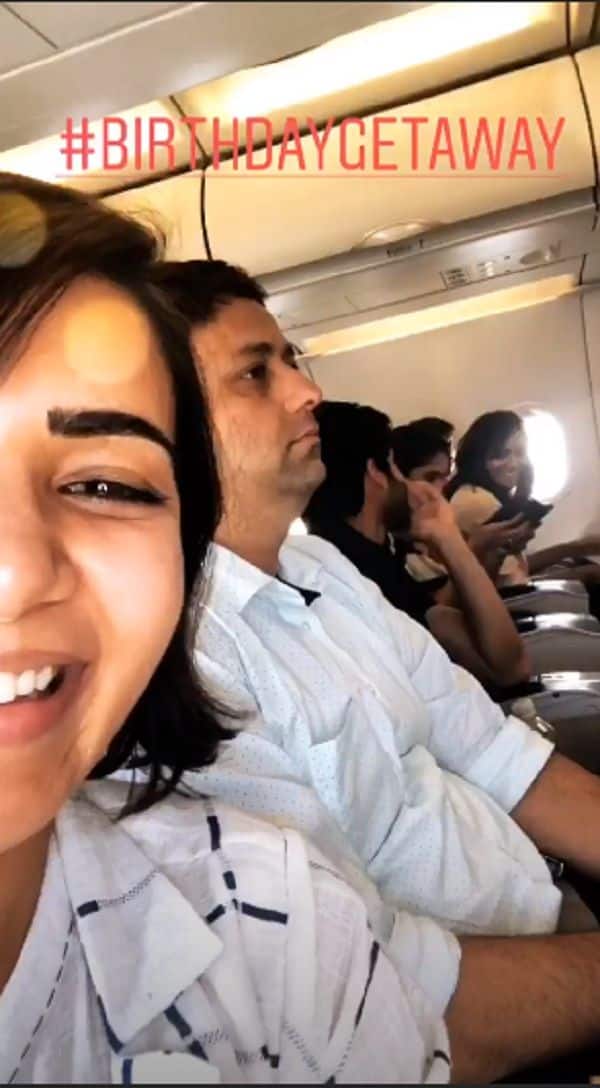 Samantha has two releases next month. One is Dulquer Salmaan and Keerthy Suresh's Mahanati while there is also Irumbu Thirai, where she will star opposite Vishal for the first time. She has Super Deluxe opposite Vijay Sethupathi coming up and a film with Siva Karthikeyan – Seema Raaja. She is currently shooting for the Tamil and Telugu remake of the Kannada film – U-Turn. PHEW! She definitely is the busiest actress down South, if we may say so.