Kangana Ranaut is one actresses who has perhaps slammed the most celebs in Bollywood. Read on to know what she had to say about Ranbir Kapoor and Deepika Padukone. 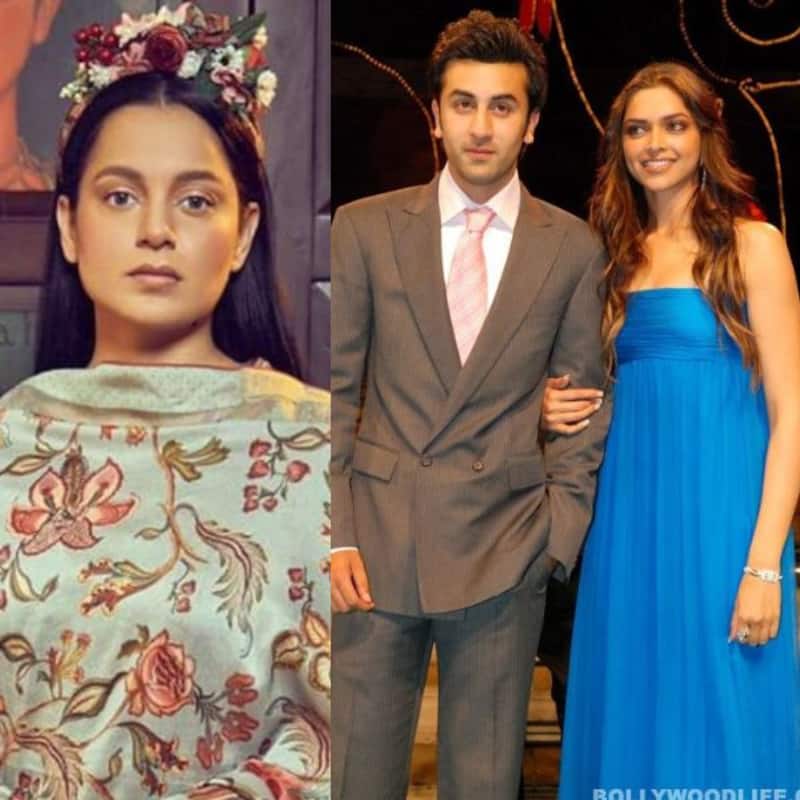 Kangana Ranaut has taken a lot of ‘pangas’ in her career and more so in the last few years. So this one is about her calling Ranbir Kapoor a ‘serial skirt chaser’ and Deepika Padukone ‘self-proclaimed mental illness patient’. In 2020, she had written on Twitter, “Ranbir Kapoor is a serial skirt chaser but no one dares call him a rapist, Deepika is a self-proclaimed mental illness patient but no one calls her a psycho or a witch, this name-calling is reserved only for extraordinary outsiders who come from small towns and humble families.” This was when her Twitter account wasn’t banned.Kangana was responding to a tweet that wrote about Ranbir being a part of Sanju despite flops like Bombay Velvet, Besharam and Jagga Jasoos. Also Read - This is how Prabhas is planning to utilise his money in a big way, and you can take a lesson from the Baahubali star

Kangana had previously slammed Ranbir while talking to IANS about politics. She had said, “I don’t have any intention to join politics or an election campaign of a political party. Many people feel that I want to enter politics but that’s not true. There are few actors in our industry like Ranbir Kapoor where he has been seen talking in an interview that ‘We have regular supply of water and electricity at my home so, why should I comment about politics?’ But I feel because of this country’s people you are living in your luxurious home and you are travelling in your Mercedes so, how can you talk like that? This is irresponsible behaviour and I am not that kind of person.” Also Read - Mouni Roy flaunts an unbelievably toned body in a white and blue bikini; fans say, 'You are born beautiful' [View Pics]

Well, that’s Kangana for you – totally unabashed. Also Read - Not just Hansal Mehta, Kangana Ranaut has been publicly ridiculed by Hrithik Roshan, Karan Johar and the list goes on