Throwback Thursday: These childhood pictures of Akhil Akkineni prove he was a star in the making

Akhil was cuteness personified in the film and everyone knew he was growing up only to become a star.

Akhil Akkineni is already up with his third film Mr. Majnu first look of which unveiled today. Younger son of Akkineni Nagarjuna, Akhil Akkineni is 2 films old in Telugu and the young lad already enjoys a huge following. Akhil has a huge female following because of his cute looks and charming personality which, of course, the Akkineni clan has as is. But have you seen the childhood pictures of Akhil Akkineni? The cuteness level has only gone up now. Akhil Akkineni played the small baby in Sisindri which is the Telugu remake of Hollywood film Baby’s Day Out. Nagarjuna too played a key role in the film. Akhil was cuteness personified in the film and everyone knew he was growing up only to become a star. But we found few pictures of Akhil from childhood which also prove that he was a star in the making. Let’s take a look!

Also Read - Allu Sirish, Akhil Akkineni and more Tollywood actors who failed to make an impact despite having a family background 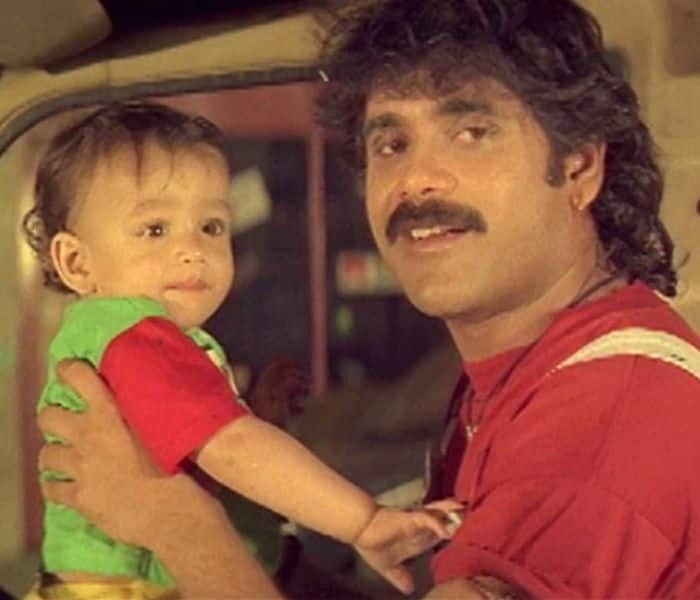 Akhil here is seen with his mother Amala Akkineni and by then the cuteness had gone to the next level. Isn’t he cute? 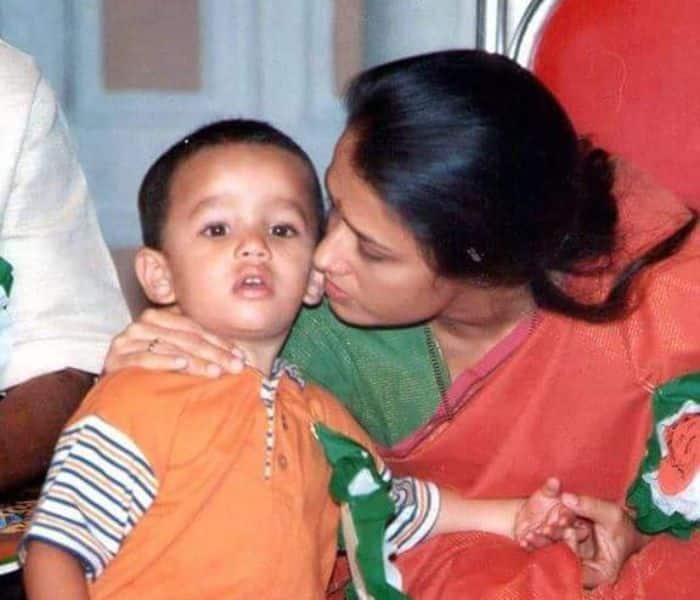 Here he poses for a picture with father Nagarjuna and brother Naga Chaitanya but we can only focus on Akhil Akkineni. 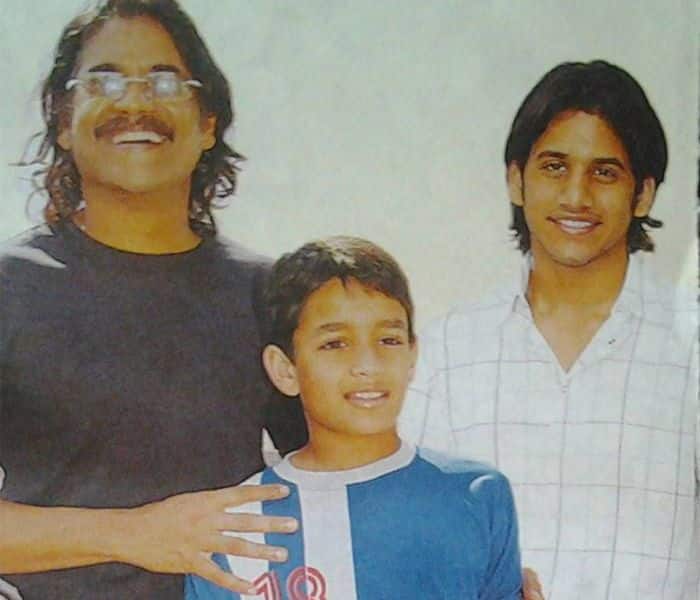 A click with the family is always special and more so when you have a legendary actor like Akkineni Nageswar Rao. 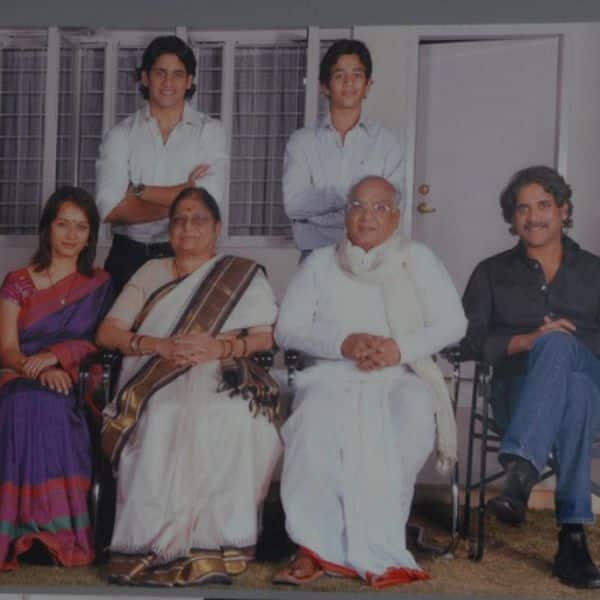