Throwback Thursday! These pictures of Jr NTR with his father Nandamuri Harikrishna will make you walk down the memory lane

Harikrishna was on his way to attend a wedding when the mishap occurred causing the irreparable damage.

It’s a hard phase when a family member is in the heavenly abode and the pain is difficult to be expressed in words. And when it happens with a popular celebrity, condolences pour in reminding the members of the family how that person was relatable to many people. Telugu actor Jr NTR and his family are presently going through the same phase after the actor’s father Nandamuri Harikrishna passed away in a tragic road accident. Harikrishna was on his way to attend a wedding when the mishap occurred causing the irreparable damage. Also Read - NTR30: Director Koratala Siva set to announce a leading Bollywood actress opposite Jr. NTR 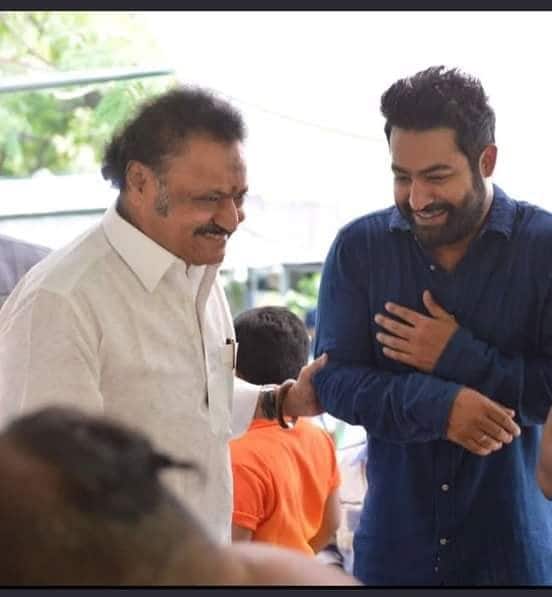 The politician’s death was mourned by the Telugu film industry and the Indian political world since he was a former MP.Remembering the veteran actor and politician, we look at these pictures of Jr NTR with his father Nandamuri Harikrishna which will take you down the memory lane. Jr NTR was said to be very affectionate with his father and had even mentioned this during one of his filmy events. Also Read - RRR, Pushpa and more: 5 highly-anticipated Telugu films of the year

ALSO READ: These pictures of Jr NTR at the funeral of his father Nandamuri Harikrishna are heart-breaking - view pics 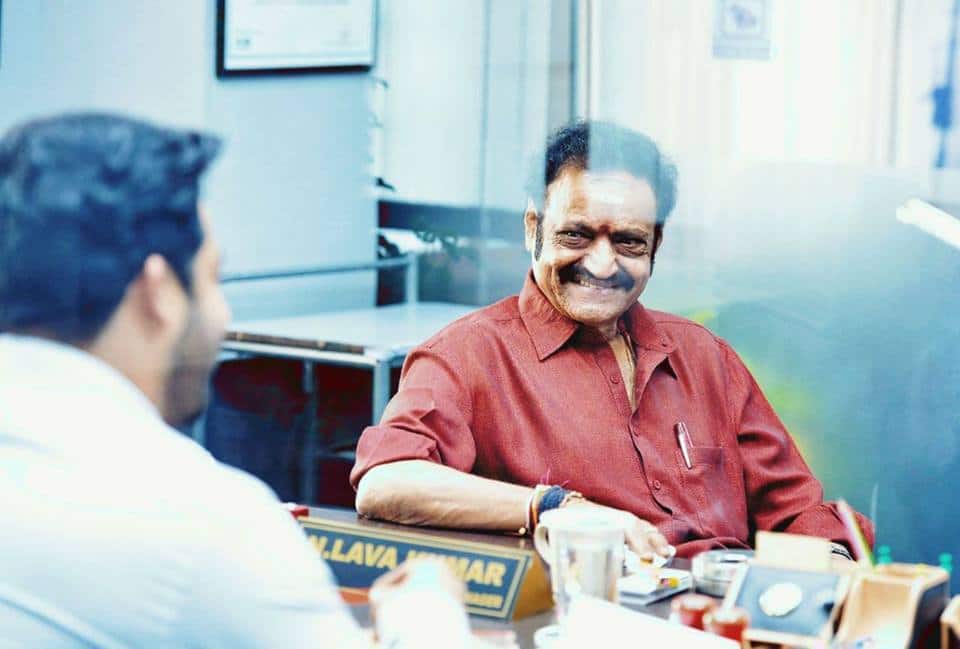 Harikrishna always made it a point to attend any event related to Jr NTR’s film and stood by him all the time. From encouraging him to do well in his film career to standing by him when his films didn’t do well, it is said that Nandamuri Harikrishna was a pillar of strength for Jr NTR. Fans of the Nandamuri family feel that Harikrishna’s absence will be a great loss for them and it will be tough for them to cope up with that. 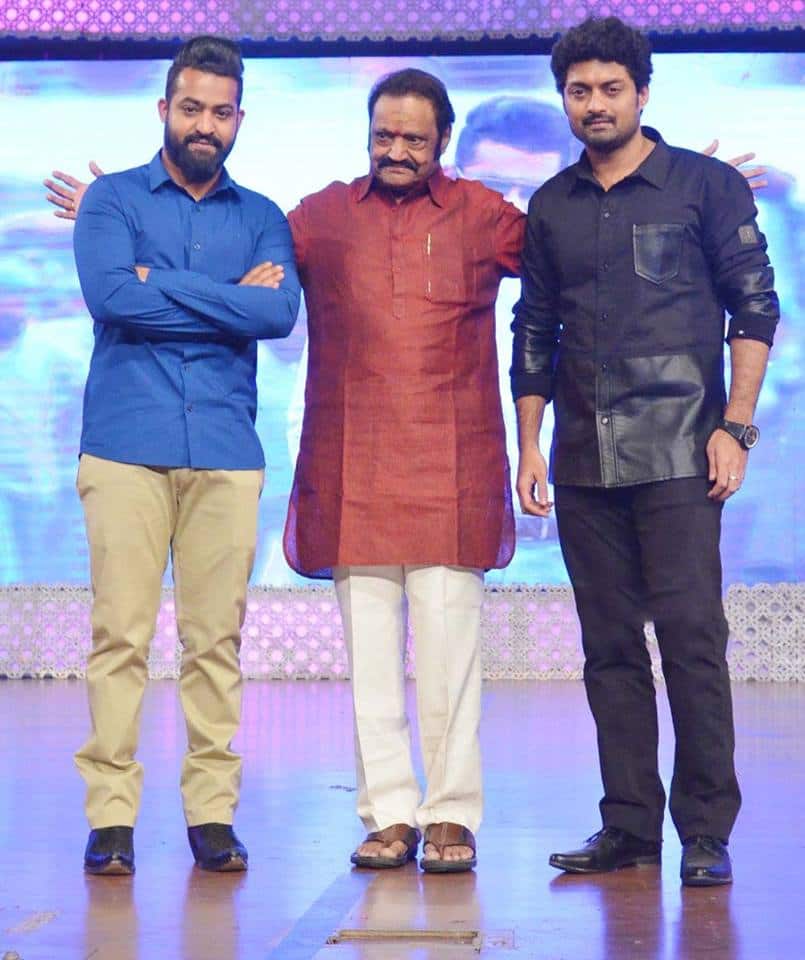