Throwback Thursday: When Akshay Kumar's Saugandh costar Shantipriya revealed how Akki made fun of her dark knees in front of 100 people

A couple of years ago, Saugandh actress Shantipriya had narrated the incident wherein Akshay Kumar passed a racist joke about her dark knees in front of nearly 100 people. She said that she suffered depression after the incident and wanted to leave the film industry. 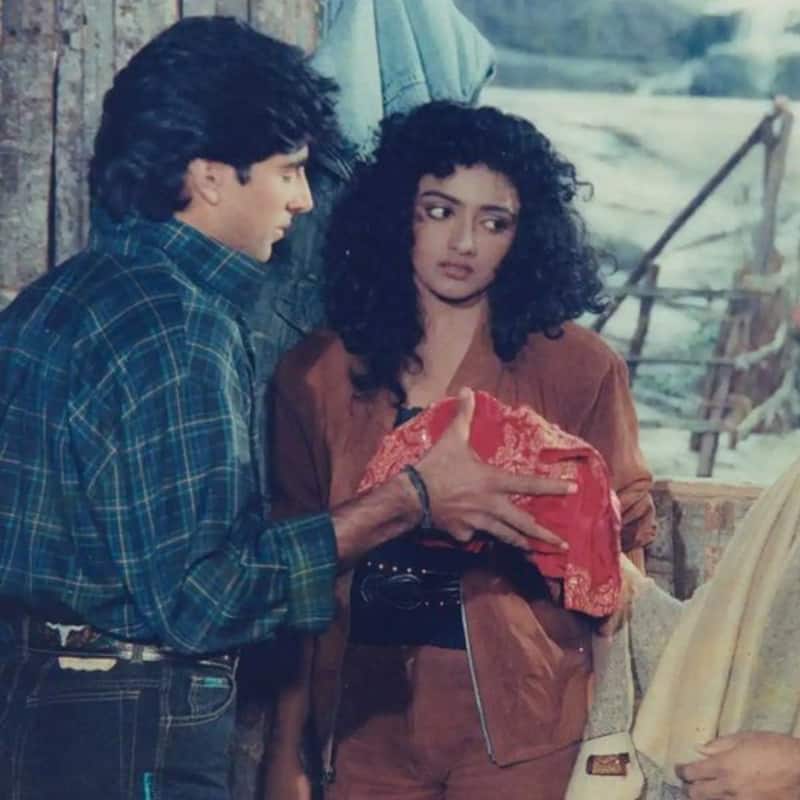 A couple of years ago, actress Shantipriya, who had made her debut in Bollywood opposite Akshay Kumar in their 1991 movie Saugandh, had recalled how Akki made her feel embarassed because of her dark skin tone. She had narrated the incident wherein Akshay passed a racist joke about her dark knees in front of nearly 100 people. She said that she suffered depression after the incident and wanted to leave the film industry. Also Read - Dussehra 2022: Before Adipurush releases, check out how Shah Rukh Khan, Salman Khan, Akshay Kumar and more celebrated Raavan Dahan in THESE movies

"After working in Saugandh, I worked with Akshay in Ikke Pe Ikka. It was a modern character and I had to wear a short dress. I used to wear stockings with dresses. I remember how Akshay used to make fun of me. We were shooting for the climax scene and because I wore a pair of stockings, my knees were looking darker. Apart from Akshay, Pankaj Dheer, Chandani, Prithvi, Raj Sippy, spot boy, makeup man and other people were also present on the set," Shantipriya told Navbharat Times in an interview. Also Read - Ranveer Singh as Deaemon Targaryen, Deepika Padukone as Rhaenyra Targaryen and more Bollywood stars perfect for the desi version of House of the Dragon

She continued, "There were around 100 people. In front of all of them, Akshay said ‘Shantipriya has got big blood clots on her legs’. He repeated the same many times but I couldn’t understand it. I asked him about the blood clots on my legs and he said ‘look at your knees’. I was taken aback when I heard him. I was shocked and embarrassed. I didn’t know how to react and kept thinking about others. It was very uncomfortable and I kept thinking how could Akshay make such a joke in front of so many people.” Also Read - Ram Setu superstar Akshay Kumar goes back to his safest bet, a film with Priyadarshan to recreate box office magic 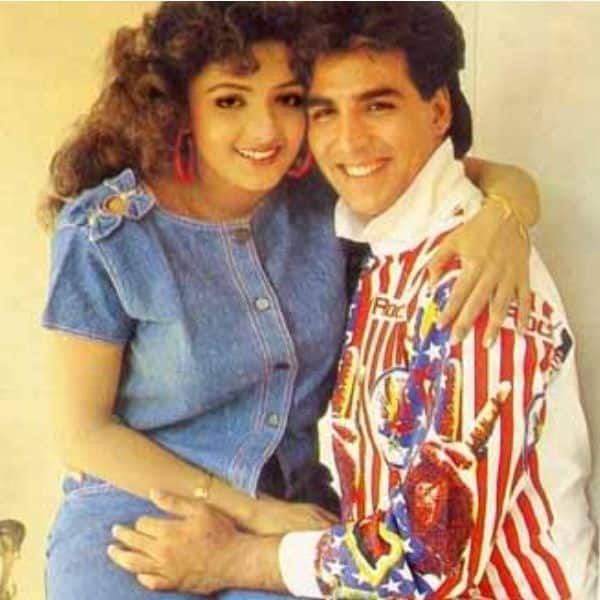 Shantipriya then added that Akshay is now her good friend and she was not complaining while narrating the incident. However, she said that she want to tell this incident just so that people have to understand how a joke made about someone's colour can hurt him/her.

After her interview went viral, the actress quickly clarified on Twitter that Akshay didn't mean to hurt her with his joke. “I want to make it clear, making those comments were Akshay Kumar’s way of being playful with me. Even though his comments stayed with me for a while, I believe he didn’t mean to hurt me or cause me distress. I adore all of his work and wish him love & luck for his future!” she had tweeted.