Throwback Thursday: When Katrina Kaif feared getting married to Ranbir Kapoor - 'He may not love me completely'

While Katrina Kaif rarely talks about her personal life, she had once expressed her fear of getting married to her then boyfriend Ranbir Kapoor. She felt that Ranbir may not love her completely being commitment phobic. 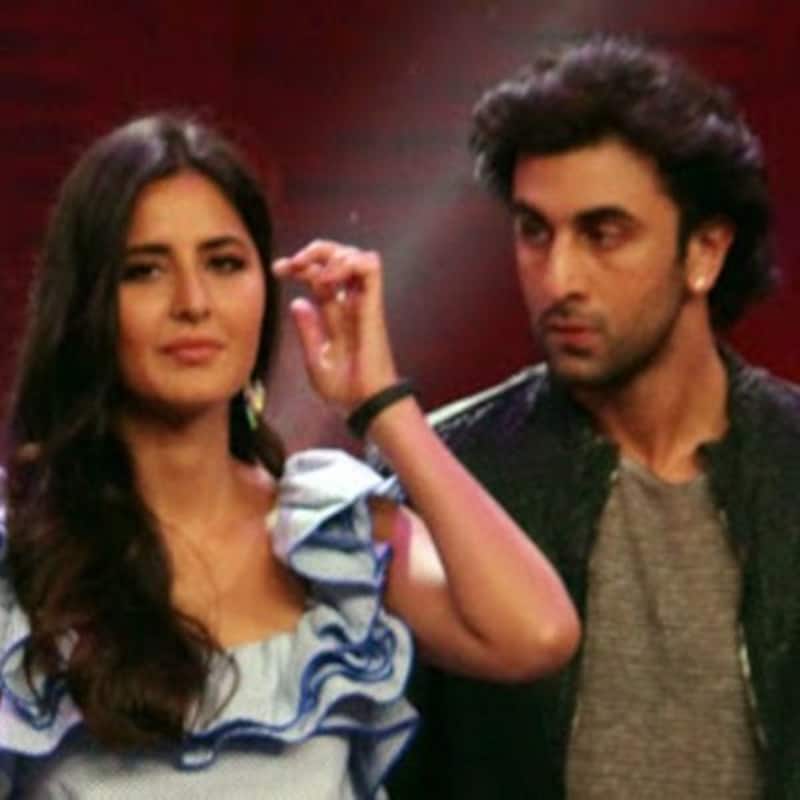 There's no secret that Katrina Kaif and Ranbir Kapoor were in a serious relationship. The two were once the IT couple of Bollywood. Unfortunately, things went awry between them and they called it quits after 6 years of relationship. While Katrina rarely talks about her personal life, she had once expressed her fear of getting married to her then boyfriend Ranbir Kapoor. Also Read - Trending Entertainment News Today: Jacqueline Fernandez named as accused in conman Sukesh Chandrasekhar case; Disha Patani's cryptic post amid breakup and more

When Katrina was asked about her marriage plans with Ranbir, she had told GQ in her 2015 interview, "My greatest fear is that if and when I get married and I am standing at the altar or the mandap, he (Ranbir) may not love me completely. That he may not know his mind well enough to be making those commitments. The anticipation of heartbreak is my only fear." Also Read - From Aamir Khan's PK to Salman Khan's Sultan: 10 Bollywood movies that took Pakistan box office by storm

During the same interview, Katrina had also opened about her equation with Ranbir's family, "I am not as close to Ranbir’s family as I would like. But I would like to hang out with them more. Family would be a defining factor when I make the decision to marry. I am a very responsive person. So, if my partner gives me what I need, I can be the best girlfriend you can wish for." Also Read - Katrina Kaif to Nargis Fakhri: Actresses who’s 'baby bump' pictures went viral and shocked fans; here’s the truth

There were reports that Ranbir had moved in with Katrina in their new house in suburban Mumbai. In 2015, it was being said that the two got secretly engaged in London in 2014. In 2016, Ranbir had spoken about getting married by the end of that year. However, he had later dismissed his marriage plans saying that there were no plans as such.

After their breakup, Ranbir and Katrina found love again in their respective partners, Alia Bhatt and Vicky Kaushal. While Katrina and Vicky tied the knot in December 2021, Ranbir and Alia took their wedding vows in April 2022. Ranbir and Alia recently announced that they are expecting their first child.