Captain Cool MS Dhoni had lost his cool at Sushant Singh Rajput while the actor was prepping to play MS Dhoni in the biopic. Let's take a walk down the memory lane to revisit what exactly had happened. 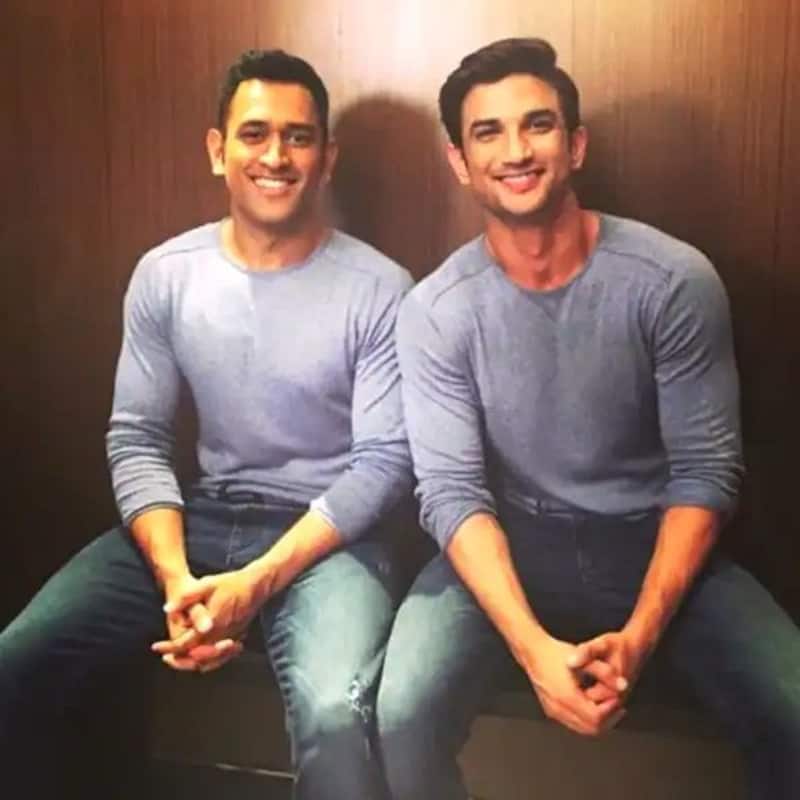 Former Indian skipper MS Dhoni has turned a year older today and we all know that he is known as Captain Cool for his calm attitude. However, Dhoni lost his cool at Sushant Singh Rajput while the actor was prepping to play MS Dhoni in the biopic. Let's take a walk down the memory lane to revisit what exactly had happened. Also Read - MS Dhoni, Saif Ali Khan chill in London after first Ind vs Eng ODI with Gordon Greenidge; fans say, 'Highest point for Saif' [View Pic and Tweets]

At the trailer launch of MS Dhoni - The Untold Story, Dhoni complained that Sushant asked him too many questions while prepping for the film. When he was asked if he was nervous to see his life unfold on screen, Dhoni had told the reporters, “Sushant must be feeling more nervous because it was for him to show what he was feeling inside and make the audience believe him, for which he has really scraped me. He used to ask me about how did I feel at that time, how do I feel now. I told him, “yaar tum sawaal he poochhte rehte ho (you keep asking too many questions). In reality, we spent a lot less time together.” Also Read - MS Dhoni birthday special: From Deepika Padukone to Raai Laxmi – 5 times the ex-Indian captain made news for his dating life

“But the kind of effort he has put in the film because one of the essential part of the film was cricket. Of course, all of us play cricket but when you have to show it on screen, you have to learn certain things, especially cricket shots. He has hit the helicopter shot in the movie and it’s exactly like a replica. So Sushant has put a lot of effort,” he had added. Also Read - Kiara Advani recalls telling her MS Dhoni co-star Sushant Singh Rajput 'Someone should make a biopic on you'

Despite MS Dhoni performed well at the box office, the jury judging the award shows didn't seem to be too impressed by Sushant's portayal of MS Dhoni on screen as he missed out on Best Actor awards.

When Sushant was asked if it disappoints him to see not winning an award for MS Dhoni biopic, the actor had told DNA in an interview, "I won’t lie. If I’m there to witness the awards, I do feel slightly awkward when I don’t win. A bit of acknowledgment from you folks could be a nice feeling. Having said that, me getting or not getting an award does not in any manner affect the way I go about my next project or my equation with my work."