Throwback Thursday: When Ranveer Singh confessed to losing virginity at 12 to an older woman and said, ‘I became the expert’

Ranveer Singh didn't have inhibitions when he confessed that he lost his virginity at the age of 12 to an older woman. 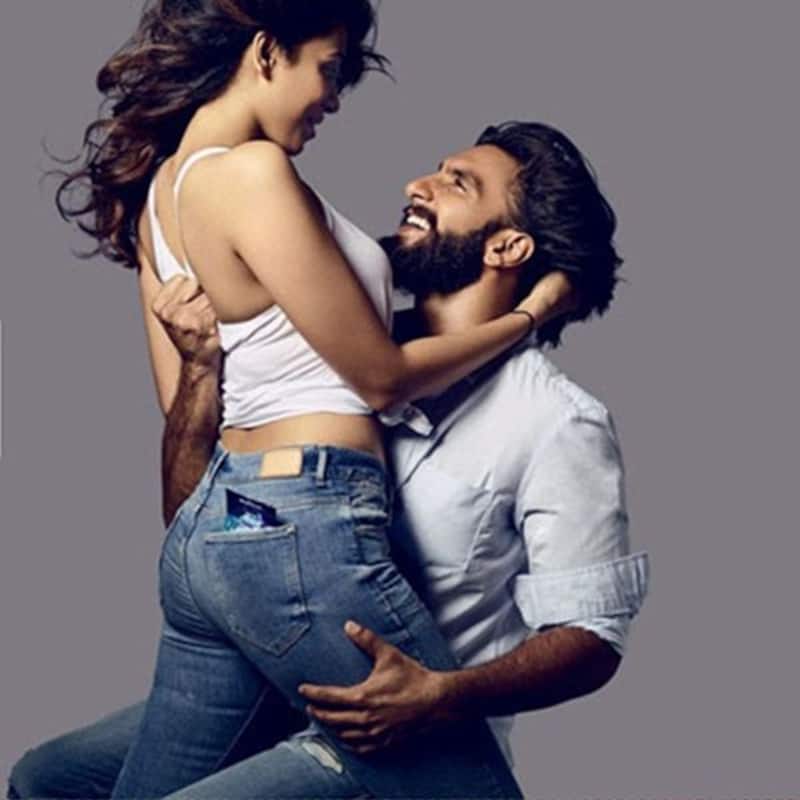 There is only one Ranveer Singh in the industry and perhaps there might not even be one in the future as well. We say this because the young lad has never learned to play it safe unlike other Bollywood biggies. His flamboyance and innocence is something that struck chord with his fans who are not divided by any class. Also Read - Ranveer Singh calls wife Deepika Padukone 'gharelu' says he cannot stop admiring her when she turns into a homemaker

And while the industry's A-listers remained light-lipped when it comes to talking about their sexual experience, Ranveer didn't have inhibitions when he confessed that he lost his virginity at the age of 12 to an older woman. Also Read - Year-ender 2022: Ranveer Singh nude photoshoot, Boycott Laal Singh Chaddha and more — Top Bollywood controversies that created stir this year

Almost 6 years ago, Ranveer had featured in a condom ad in which he had impressed his fans free-spirited dance and taken the internet by storm. Undoubtedly, the ad garnered him some more female following. And while everyone was talking about the condom ad, Ranveer chose to speak openly about his early sexual encounters. Also Read - Kareena Kapoor Khan to Aishwarya Rai Bachchan: Bollywood actors who were labelled as MOST arrogant

"I think I was around 12 when I did it. I started everything early, everything! I was way ahead — so much so, that in school all the mothers used to say he (Ranveer) is that rotten apple that’s spoiling all our kids. I used to hold sermons with all the boys surrounding me and I used to teach them. They hadn’t heard of it and I became the expert because I had started very early. I got into a lot of trouble but yes I had that keeda or maybe I was the keeda,” Ranveer Singh had confessed to Deccan Chronicle in his 2014 interview.

Ranveer had then gone to reveal the reason about how he explored sex at such a tender age. He had said that his curiosity had led him to have sex at a young age. He also stressed on having open and healthy conversations about sex and thus, breaking the taboo surrounding it.

"When I am in a car, I see these hoardings go by. I thought to myself, somebody is selling this, somebody is selling that, why isn’t anybody selling condoms? Then I realised that the only ads we have for condoms are very provocative in nature. That shouldn’t be the only prevailing definition of sex. As a society, we have evolved; our attitude towards the subject has changed. So we can have open and healthy conversations about this. Somebody needs to point that out or else people will keep treating it as taboo,” Ranveer had said.

Ranveer probably was the only mainstream actor then who featured in a condom ad. The Ram-Leela actor said that he felt that it was a much-needed step that had to be taken to raise awareness on sex and sexual desires.

"I had this idea and I called my people and asked them to contact Durex. I knew it was a huge risk. I thought I am either going to get two thumbs up or a tight slap. But it became a hit,” he had said.

In the same interview, Ranveer had also admitted to loving female attention after his popularity soared through his onscreen roles. "I find it very cool when girls hit on me because for the longest time I was a fat kid. I became sexy at a later stage,” Ranveer said.

He had also said that he wouldn't mind going completely nude on the big screen. "He (Aamir) didn’t really show, I don’t mind getting fully nude on screen. I am very comfortable in my skin,” he had said.

Well, we must admit that was one hell of a confession.