Shah Rukh Khan and Priyanka Chopra were the best of buddies during the making of Don 2. Today, these throwback pics of them partying have surfaced online

One of the pairs we are eagerly waiting for a reunion onscreen is Shah Rukh Khan and Priyanka Chopra. They two actors make the screen sizzle and how! A few throwback pictures of Shah Rukh Khan and Priyanka Chopra are doing the rounds on the net. We can see SRK looking dapper in a grey tee and denims while she is in a teal blue bodycon dress. The pictures are from the promotional party that was held in Berlin, Germany. Both of them are seen having a banter and dancing their hearts out. Fans still adore Priyanka's Junglee Billi avatar from the film. Also Read - Vicky Kaushal – Katrina Kaif wedding sangeet: Hrithik Roshan, Shah Rukh Khan, Anushka Sharma-Virat Kohli and more Bollywood biggies to attend [Exclusive] 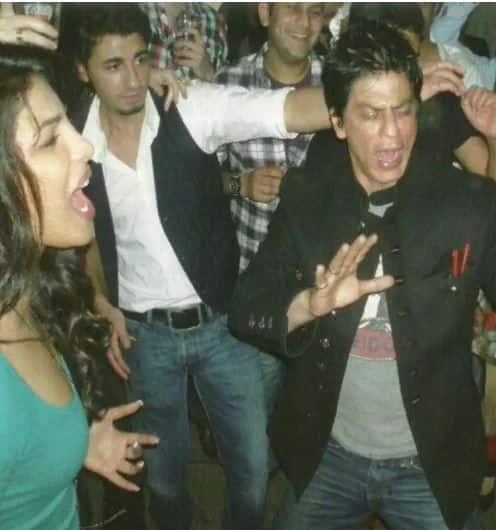 Shah Rukh Khan had referred to her as a 'good friend' in one of his earlier interviews. He said, "To be honest, I can be a little less confluent with the actors. But Priyanka always makes me comfortable. If my hair gets worn then she fixes it." He also spoke about how it is good to work with friends you're comfortable with. He had stated, "It's good to work with such friends. Apart from this, only I know what things I want to do inherently. When you work with an actor for so many hours and build a good relationship with each other, it brings great happiness. It only feels sad when outside people give a wrong name to this relationship." Also Read - Late actor Sidharth Shukla becomes the Most Searched Male Celeb of 2021; Shah Rukh Khan's son Aryan Khan among the Most Searched Personality – check full list 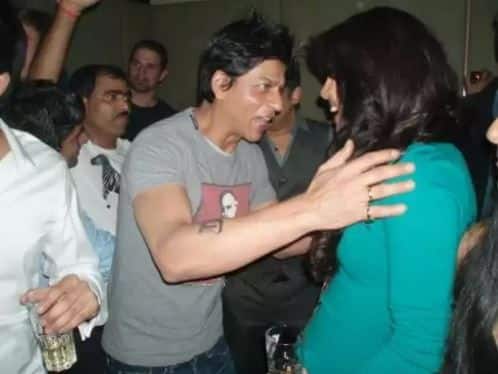 Priyanka Chopra moved to Hollywood soon after rumours of her alleged relationship with him surfaced. In fact, some nasty stories of how industry wives were against her had also come up in the news. The spunky lady's first project in the US, Quantico was a hit and she has increased her presence in the West considerably in the past few years. Fans of Priyanka Chopra want to see more of her in Bollywood. She was last seen in the film, The Sky Is Pink with Farhan Akhtar and Zaira Wasim.