The highly-anticipated trailer of Amitabh Bachchan and Aamir Khan starrer Thugs of Hindostan has just released and we must say a blockbuster is on its way. The mega-budget visual spectacle is expected to set the box office on fire. While the trailer has blown our mind, we have captured the best 5 moments of the trailer, which has raised our excitement to the next level.

While Aamir Khan's look has been the talk of the town in the past but after the trailer, we must say audience are now looking forward to his unpredictable character, which he has done effortlessly. 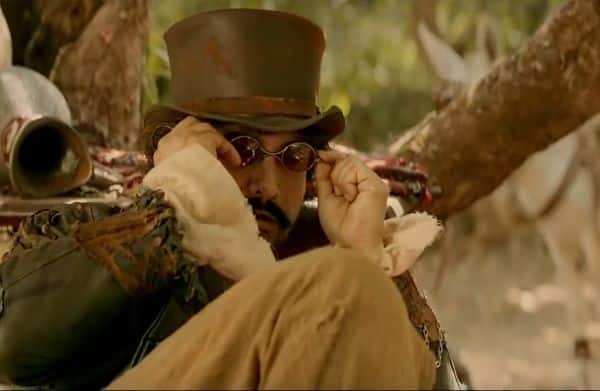 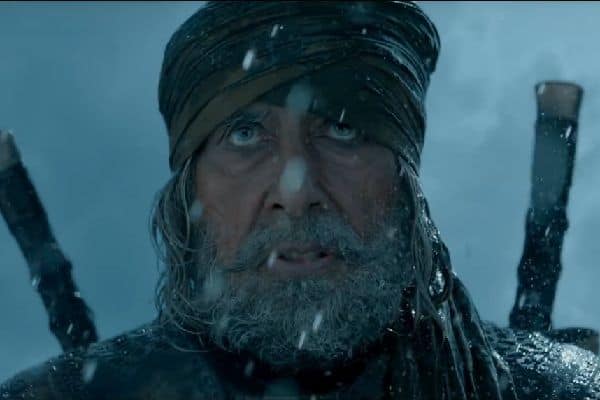 While all the lead cast are seen performing some daredevil stunts and action sequences, Katrina Kaif aka Suraiya has won our hearts with her hot and glamorous avatar. Her postures and dance moments are a visual treat for us.

The Dangal girl Fatima Sana Shaikh is all set to garner accolades again with her warrior character Zafira. Well, we expect she has one of the meatiest roles in the film.

The Epic battle scene between Aamir and Amitabh in the climax

In the last scene of the trailer, we see the sword-fighting sequence between Amitabh and Aamir and honestly, it is the best of it.

Directed by Vijay Krishna Acharya, the film is set to hit the screens on November 8 during the Diwali weekend. So have you liked the trailer? Tweet to us...