Here's wishing one of our top Tmail stars, Ilayathalapathy Vijay, a happy Birthday!

The king of mass on screen, the low profile simple man off screen. He's an excellent actor, fabulous dancer, and is also a playback singer! Talk about being multi-faceted. Today he is a huge name in Tamil Cinema but he is still one of the most humble stars you will ever meet. We are talking about Ilayathalapathy Vijay. Since his debut in 1992, the star has been entertaining fans with his massy yet powerful films. Apart from his power packed performances, his films have also drawn big numbers at the box office. Through the years, he has given many a memorable films. Today, we want to take through through those very films that only belong to Thalapathy Vijay. Also Read: Thalapathy 61 first look OUT! film titled Mersal – view pic Also Read - Thalapathy Vijay's Pokkiri song is a rage in this Iranian gym - watch video

Kushi, 2000 - Directed by S.J. Surya, the films stars Vijay and Jyothika in lead roles. Kushi is a simple love story that flows like a river, without any forced conflicts or interruptions. Vijay's act as the boy the next door is a class act - simple yet powerful. The fact that you can relate with his character makes him even more alluring. Also Read - Thalapathy Vijay to feature in Tamil remake of Mahesh Babu-starrer Maharshi? Here's what we know 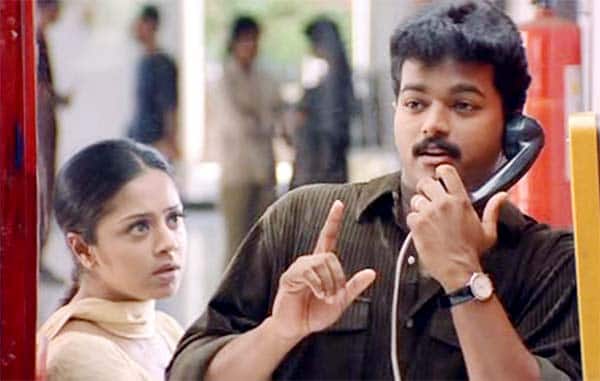 A film that has set the bar and standards for all future action movies. It's one of Vijay's priced films. He delivered an unforgettable performance in this AR Murugadoss film. Of course, the riveting concept and the action sequences only gave us more reasons to gush about Thuappakki. Till date, it's a film every future action movie is drawn comparison with. In fact, Mahesh Babu's SPY-der is called Thuppakki 2.0. 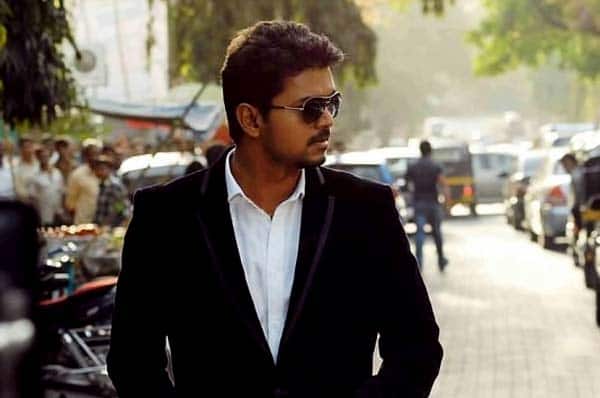 This movie changed the perception of Vijay the actor for fans and critics as he proved he could pull off action roles just as well as his romantic roles. The movie also starred Trisha. Needless to say, it was a super hit. He slayed the character of an underrated hero. 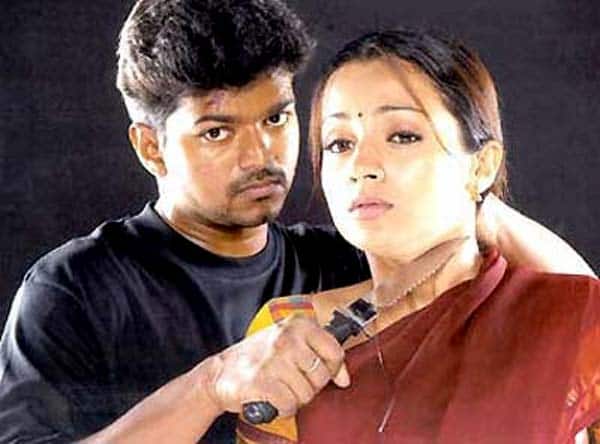 An edge of the seat, high-octane actioner. That's how you can best describe this Prabhu Deva film. It was mind blowing at every level especially Vijay's action sequences. Add to it, some kick ass dialogues too and you have got yourself a superb film! 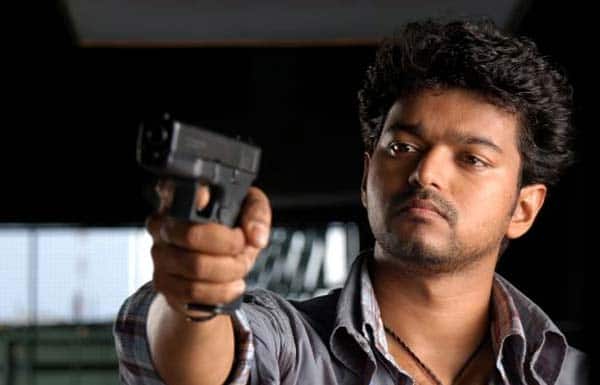 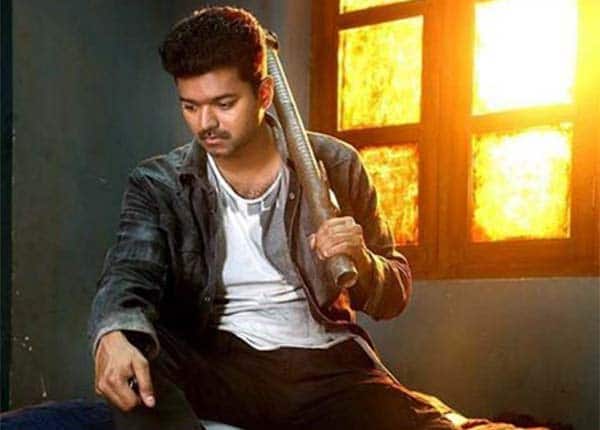 His chemistry with Theri Baby was one of the biggest highlights of this film. While there were enough scenes with Vijay in action, it's his role as a father that appealed to fans even more! It's one of Vijay's biggest hits till date! His style and swag was gushed about too.Ghilli 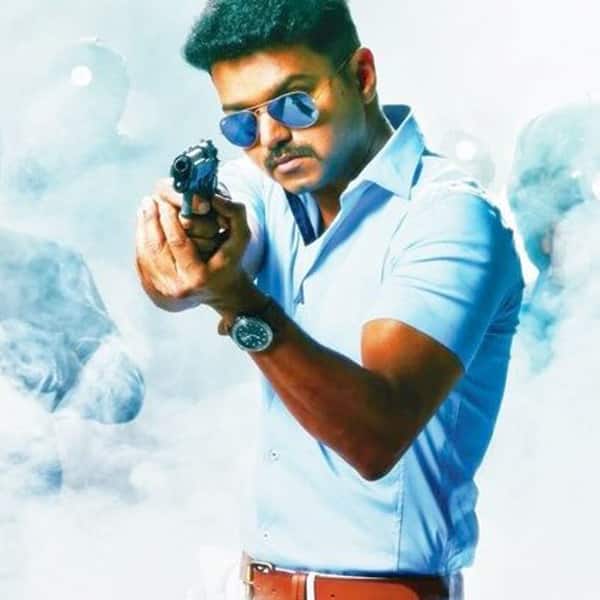 Which is your favourite Vijay movie? Do tell us in the comment box below.