Tiger 3: Emraan Hashmi bulks up at the gym leaving fans awestruck with his hot bod. Salman Khan fans feel the Tiger 3 clash will be epic 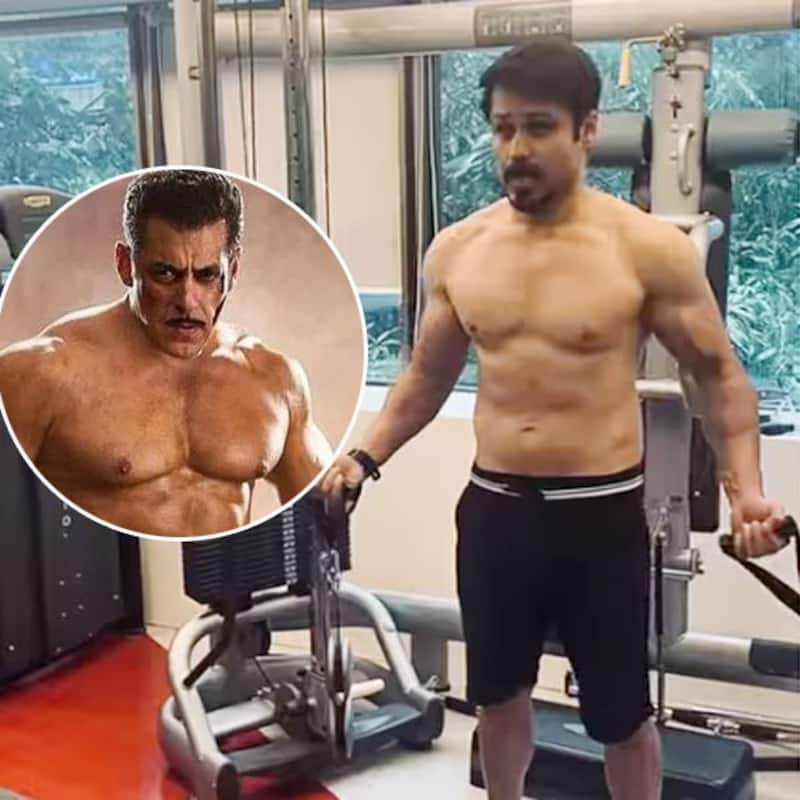 Emraan Hashmi fans are super kicked about Tiger 3. The actor is the main villain of the Salman Khan and Katrina Kaif film. It was said that he was the antagonist but Emraan Hashmi himself did not confirm anything. But his pictures from places like Russia confirmed that he is indeed doing the movie. Throughout his career, Emraan Hashmi has maintained a similar frame. He never did anything drastic with his body, expect for Dibakar Banerjee's Shanghai. Emraan Hashmi gained some weight to come across as a pot-belied man. He has shared a workout video and that has left fans amazed. It looks like the fight between Salman Khan and him is going to be an epic one. Also Read - Laal Singh Chaddha to Ghajini; Aamir Khan's movies that were remakes of Hollywood films

The actor wrote in his caption, "In a world filled with airbrushed images it feels good to earn my natural striations. Onwards and upwards!!" His fitness trainer and filmmaker Mohit Suri lauded him. Suri called him the real hero. Emraan Hashmi is pretty conscious about his diet. He has said that he follows a systematic diet that is low on carbs. He eats five to six mini meals a day to keep his metabolism going. His diet is Indian but home-cooked food. Also Read - Anushka Sen sets temperature soaring in Lake Como as she dons a sexy blue bikini [View Pics]

Emraan Hashmi earlier said that he works out for five times a week. If he is shooting abroad, he makes sure he does some cardio workout. His troublesome areas are his chest and back. He does a lot of push-ups. Emraan Hashmi is also into yoga. His Tiger 3 co-star Salman Khan is the fitness icon for many Bollywood actors till date. He does not miss out on gymming even for a day. The Maneesh Sharma film, Tiger 3 promises to be high on action with some high octane sequences in foreign locales. Also Read - Raju Srivastava health UPDATE: Ace comedian's MRI report suggests lack of oxygen to brain; vital nerve suppressed