Tiger 3: Salman Khan and Katrina Kaif look like ABSOLUTE showstoppers as YRF finally announces that Tiger 3 will hit the marquee on Eid 2023 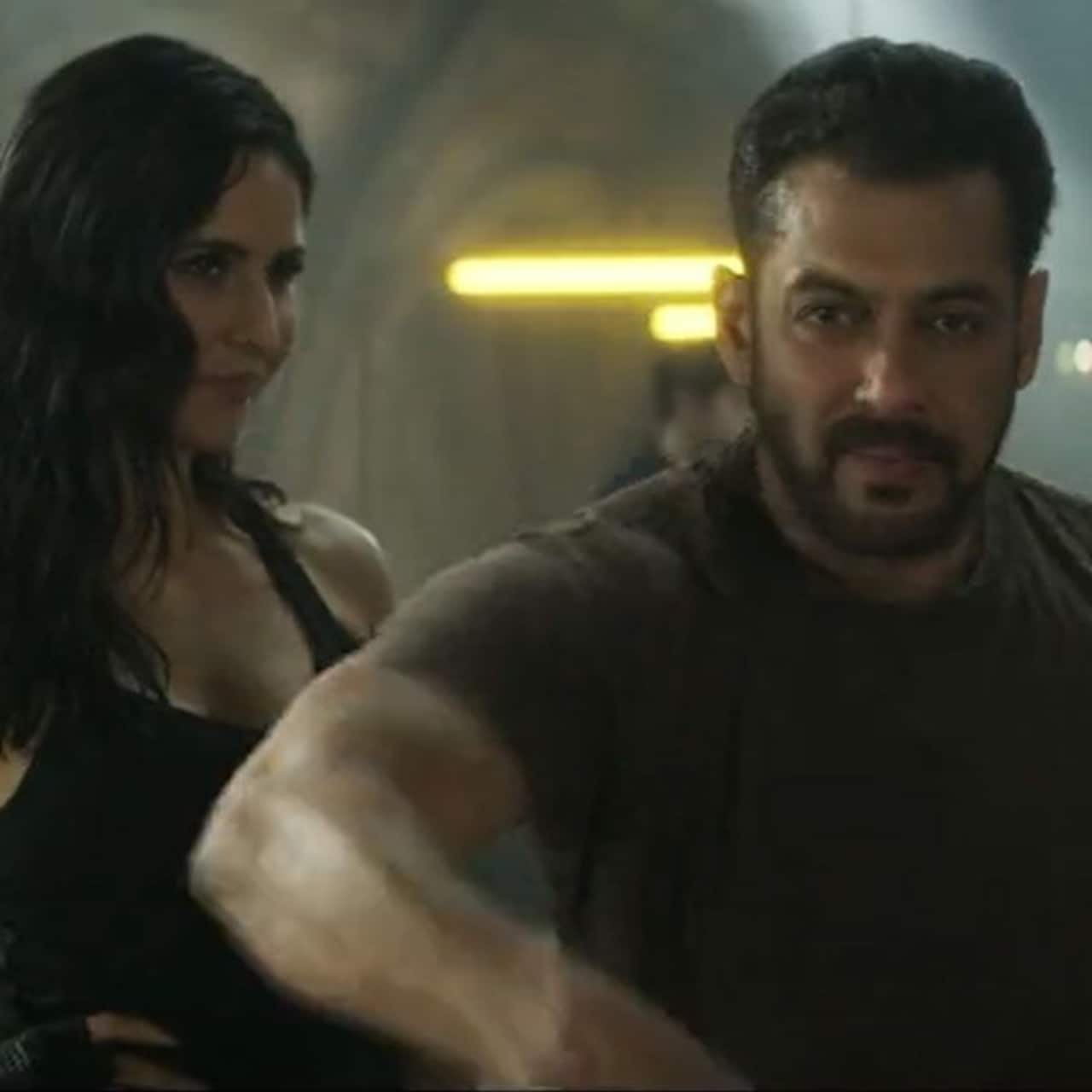 The wait is over! After Pathan, Yash Raj Films have announced Tiger 3's release date. The movie is coming on April 21, 2023. It is going to be an Eid bonanza for all fans of Salman Khan. The makers made the announcement sharing a clip of Katrina Kaif and Salman Khan. The video starts with Katrina Kaif doing some mesmerizing action movies dressed in black track pants and a ganjee. She is looking hot and fierce at the same time. The actress is seen with a number of stunt instructors from abroad who seem to be in awe of her skills as much as we are. Also Read - Trending Entertainment News Today: Pathaan BEATS Avatar 2, Farah Khan SLAMS Tina Datta-Priyanka Chahar Choudhary on Bigg Boss 16 and more

Salman Khan is also seen in the video in an olive green tee and his trademark scarf. The superstar's muscles will leave you awestruck. She asks Tiger if he is ready and he says he is always ready. Fans check out the video below... Also Read - Shah Rukh Khan's Pathaan has not only Salman Khan but also an Aamir Khan connection

Tiger. Ready. To. Roar. Again. In cinemas on Eid 2023. Releasing in Hindi, Tamil and Telugu. Celebrate #Tiger3 with #YRF50 only at a big screen near you on 21st April 2023. pic.twitter.com/1TbuFMfMdr

Shah Rukh Khan's Pathan is coming on January 25, 2023. It is going to be a Republic Day release. There is a cameo of Shah Rukh Khan as Pathan in Tiger 3. The third film of the Tiger 3 franchise has Emraan Hashmi as the villain. It is directed by Maneesh Sharma and has been shot in five countries. The last leg was completed in Delhi during Valentine's week in 2022. Also Read - Pathaan box office: Shah Rukh Khan-Deepika Padukone surpasses Avatar 2 collections on day 1; ranks number one worldwide