Salman Khan who will soon be seen in Tiger 3 alongside Katrina Kaif shared a shirtless picture from gym and got massively trolled by the netizens. 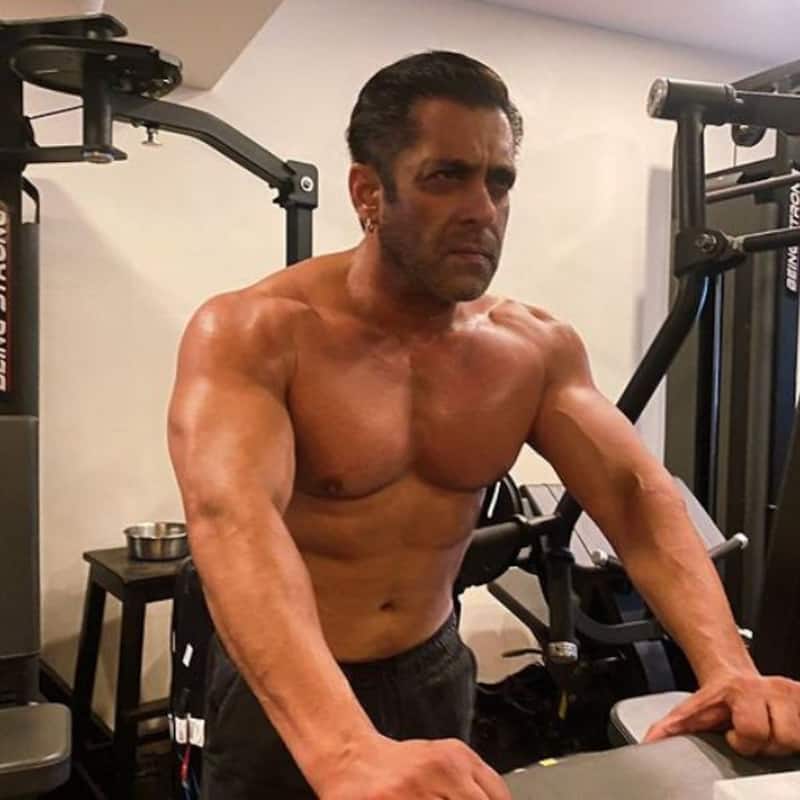 Tiger 3 actor Salman Khan who is 56 years old is ageing in reverse. On Tuesday, Salman shared a picture after his workout session in the gym and flaunted his ripped physique. In the picture, Salman was seen standing amid workout equipment in the gym and his shirtless picture makes you go weak in knees. Salman shared the picture on his social media accounts and captioned it as, "Being Strong...". Also Read - Bigg Boss 16 promo: Choti Sarrdaarni star Nimrit Kaur Ahluwalia is the first CONFIRMED contestant of Salman Khan's show? Makers drop a MAJOR hint [WATCH]

On the work front, Salman has several films in his kitty. He will soon be seen in Tiger 3 which is directed by Maneesh Sharma and features Katrina Kaif and Emraan Hashmi in main roles. Recently, netizens started trending Tiger 3 as they remembered the first film in the franchise will clock 10 years on August 15. Ek Tha Tiger featured Salman as a RAW agent and Katrina Kaif, an ISI agent and the two fall in love during their respective mission. Salman also has Kabhi Eid Kabhi Diwali with Pooja Hegde. He will also be seen in Chiranjeevi's Telugu film, Godfather.