Seriously, it is a task to go through hoards of pictures of these Bollywood celebrities and fish out the hilarious ones from them. But since we love you guys as much as you do us, we do not mind going through that pain and tickle your funny bones every week. Much like us, our B-townies have their own share of pictures which they do not wish to upload on the social media. Why? Well, because they are oh-so-awkward. And even though they avoid doing so, we get our hands to those silly pictures for entertainment, entertainment, entertainment. You see, entertainment is one of the elements which adds spice to our daily routine. Coming to the AWKWARD pictures of these week, Sahil Khan, Tiger Shroff, Aishwarya Rai Bachchan with daughter Aaradhya, Kim Sharma and Freida Pinto did the needful this time.
Tiger Shroff Also Read - From Aaradhya Bachchan and Azad to Shraddha Kapoor and Tiger Shroff: Star kids who are or have been classmates 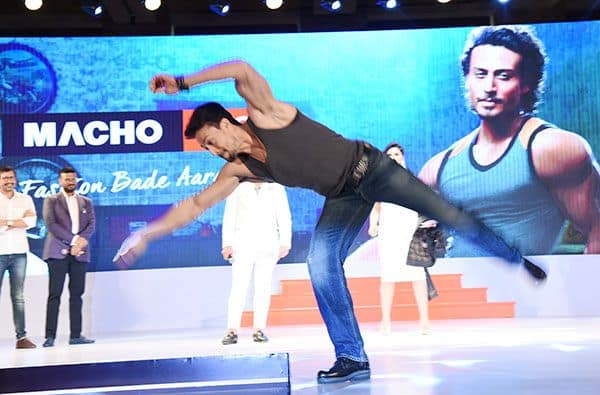 Well.. well Tiger Shroff, who is known for his brilliant action stunts, was just showcasing one of the tricks at the event of brand which endorses. Turns out, the flip which he was trying to do, seemed to be a fall may be because the floor was actually slippery? Also Read - Video! Aaradhya Bachchan grooving to Desi Girl with Aishwarya Rai and Abhishek Bachchan is a MUST-WATCH 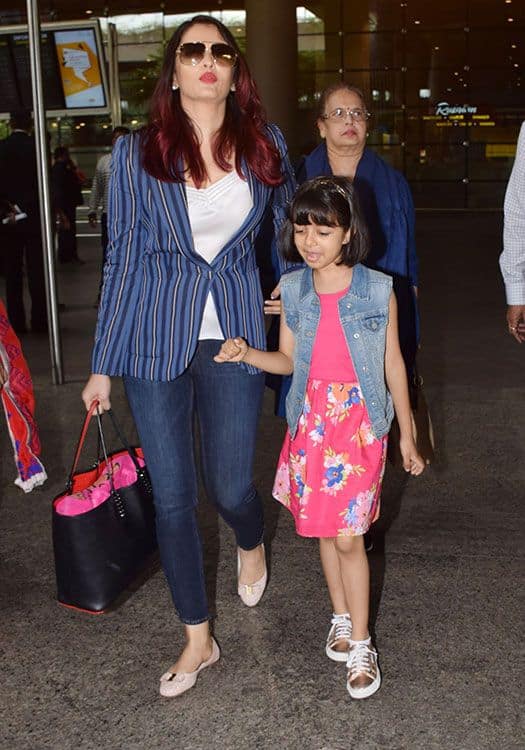 Aishwarya was certainly heaving a sigh of relief as she was back to the grind after many days. Accompanying her, was Aaradhya, who too seemed to be giving into her mother's thought, 'Yay, we can finally sleep straight for 4 hours!' 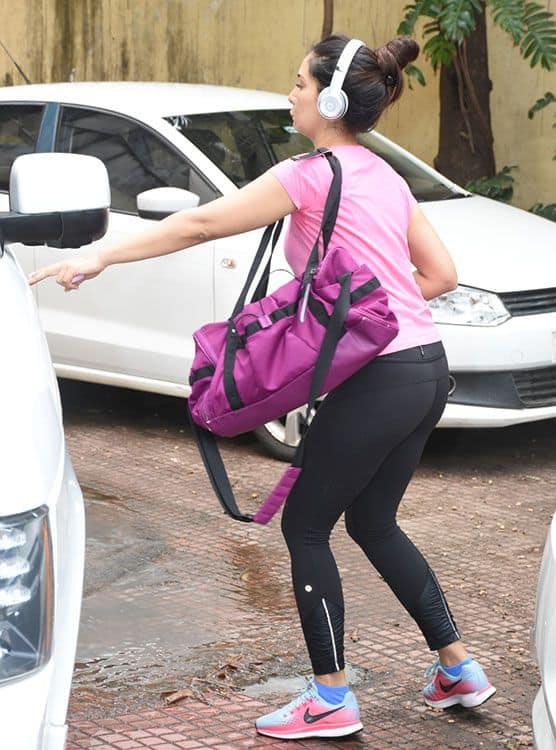 Kim Sharma was snapped post her gym session. And looks like, the actress who is reportedly dating Harshvardhan Rane was still in the mood to sweat it out hard. You see, Kim was trying to do squats even while making her way to the car. 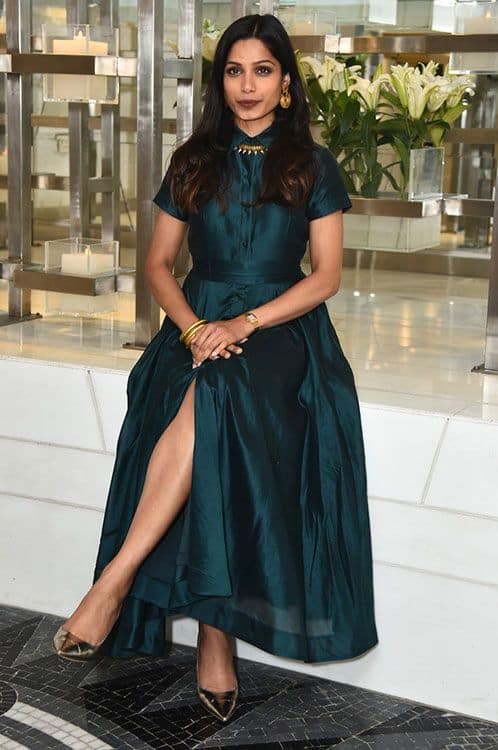 Freida Pinto was looking drop dead gorgeous when she stepped for the promotions of her recently released film Love Sonia. Though, posing for the paparazzi for a long time made the actress a bit tired. And so, Freida decide to just sit and let her expression do the talking. 'Ae bhaisaab, main toh thak gayi'. 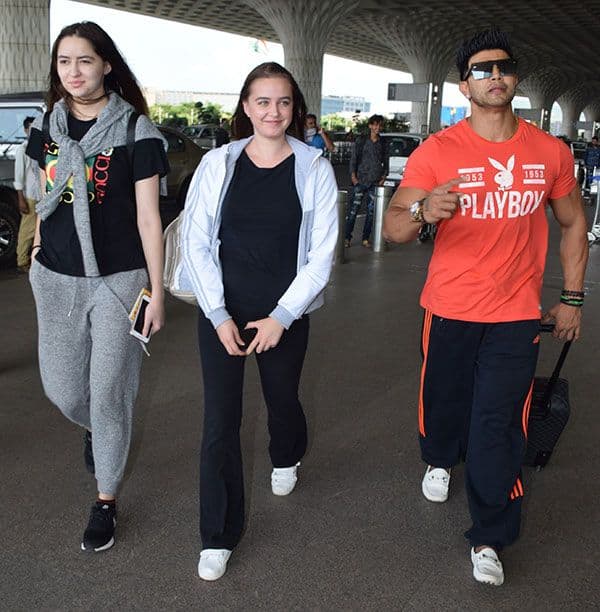 We hope you remember this guy. He is the one who was once a charming personality when he appeared in the film Style with Sharman Joshi. Also the guy who was reportedly dating Tiger Shroff's mother, Ayesha Shroff. Cut to what is so weird about this picture, it is badly timed and Sahil's moment reminds us of a dialogue, Sab Ka Maalik Ek!

That's all for today fellas. Keep watching this space as we would surprise you again next week on the same day with a new lot of oh-so-awkward pictures.