Tiger Shroff and Salman Khan's Baaghi, Shah Rukh Khan and Ajay Devgn's Dilwale - when films only share titles and nothing else!

Creativity or plain laziness to find a new one - take your pick!

Hollywood does it everytime, and sometimes even we officially remake our old classics (and most of the times, we unofficially do so...). When you officially remake an old film, it's not wrong to take the title of the former and use it in your film as well. This will also give the audience an idea that they will be watching an updated version of the old film. In the recent times, there was Sooraj Pancholi and Athiya Shetty's Hero that was a modern day version of the Subhash Ghai classic hero, that starred Jackie Shroff and Meenakshi Sheshadri. Other popular films that have been remade with the same name were Umrao Jaan, Devdas, Don etc. Also Read - Ajay Devgn wins the heart of the whole of Mumbai with THIS noble gesture' proves to be a real-life Singham

However there are some films that only lift the titles of old films and nothing else (okay, maybe they might share the stars as well). The plots of both the films will be as different as chalk and cheese, yet the makers think that the name suits their product well, never mind it can confuse the audience. Once such prime example is Priyadarshan's Hera Pheri, a comedy, shares it name with Amitabh Bachchan and Vinod Khanna's '70s hit, that had a totally different plot. Also Read - Ajay Devgn's Golmaal, Akshay Kumar's Hera Pheri, Sanjay Dutt's Munna Bhai and more films that saved dying careers [Part 2] – view pics

So let's look at 10 such recent films that borrowed only the name from the yesteryear hit. Like Shakespeare proudly wrote, What's in a name? 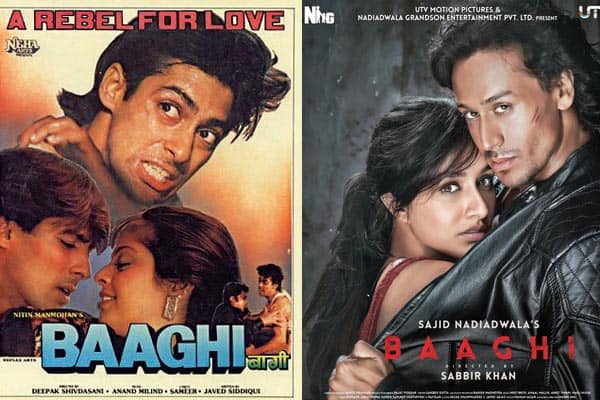 The makers of the new Baaghi have repeatedly insisted that the Tiger Shroff film has nothing to do with the old Salman Khan film, except for the title! And we can trust them on that...since the old Baaghi didn't have Nagma kicking some serious ass, like Shraddha Kapoor does in this film! 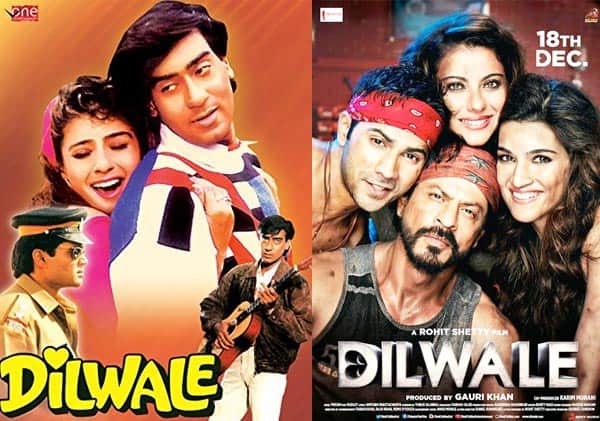 Apart from having a common title and two members from the Devgn family (Ajay in the old Dilwale and Kajol in the new), the new Dilwale is miles apart from the Ajay Devgn starrer, despite being directed by his best friend Rohit Shetty. There is not even a love triangle in the film... 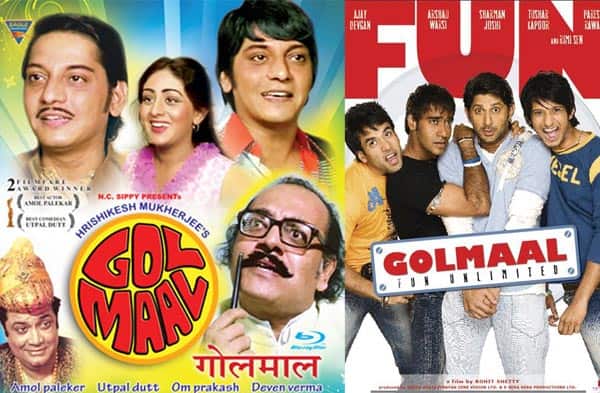 From one Rohit Shetty film to another, the Golmaal franchise has recycled from a Gujarati drama to Kiran Kumar-starrer Aaj Ki Tazaa Khabar to Ashok Kumar and Rakesh Roshan's Khatta Meetha...but all they took from the original Golmaal was just the name! 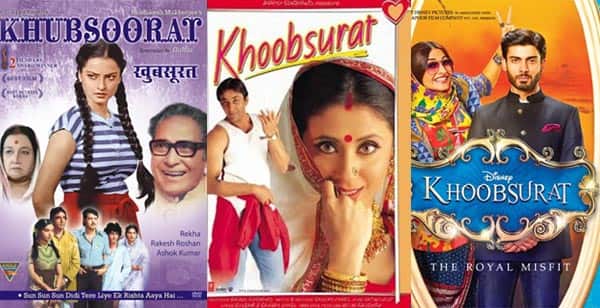 The Sonam Kapoor - Fawad Khan starrer shared a title as well as some semblance of a plot from the Rekha classic. But it has nothing to do with the Sanjay Dutt-starrer, except for the fact that in both the films, the protagonist enter a family and change their lifestyles...and of course, the title! 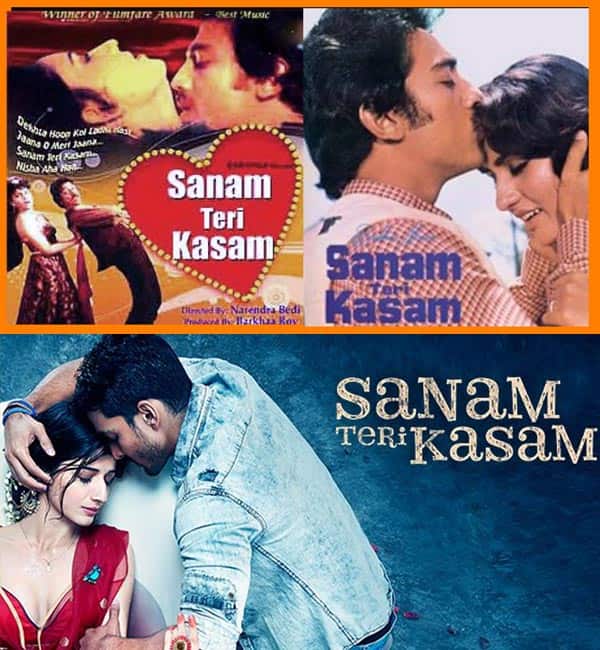 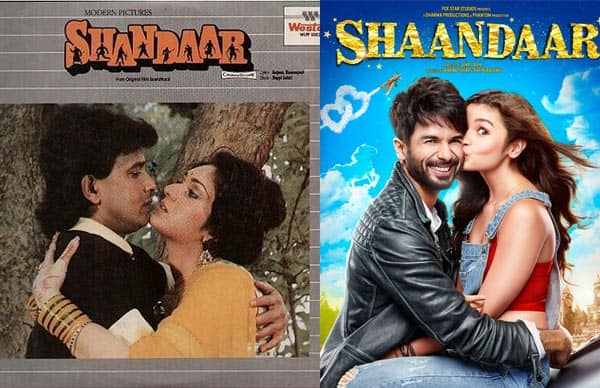 Even this Mithun film of the '90s was far far better than the snoozefest, starring two of the youngest heartthrobs of our generation! 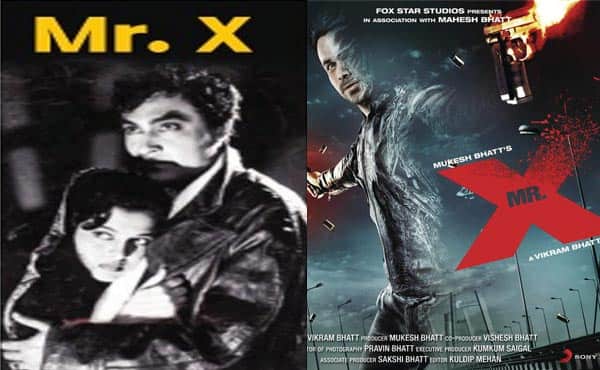 Both had invisible heroes, but that's the only feature common about the film apart from the title! 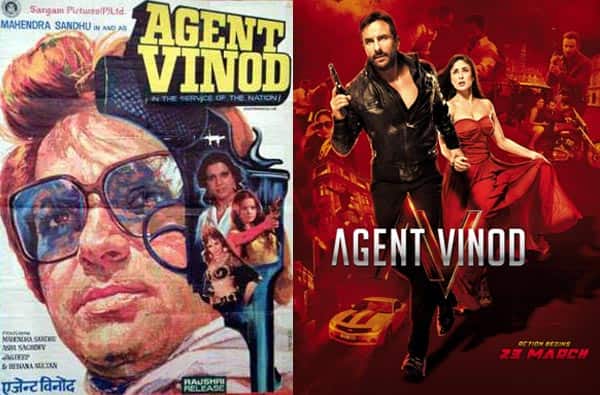 Like Mr X, Saif's film only took the title and the hero...however it had more style and less plot coherence! A bummer for sure... We found out one great common factor in both the films, apart from their names - both are unseen disasters!

Did we miss out on any other films? Share your knowledge in the comments section below...